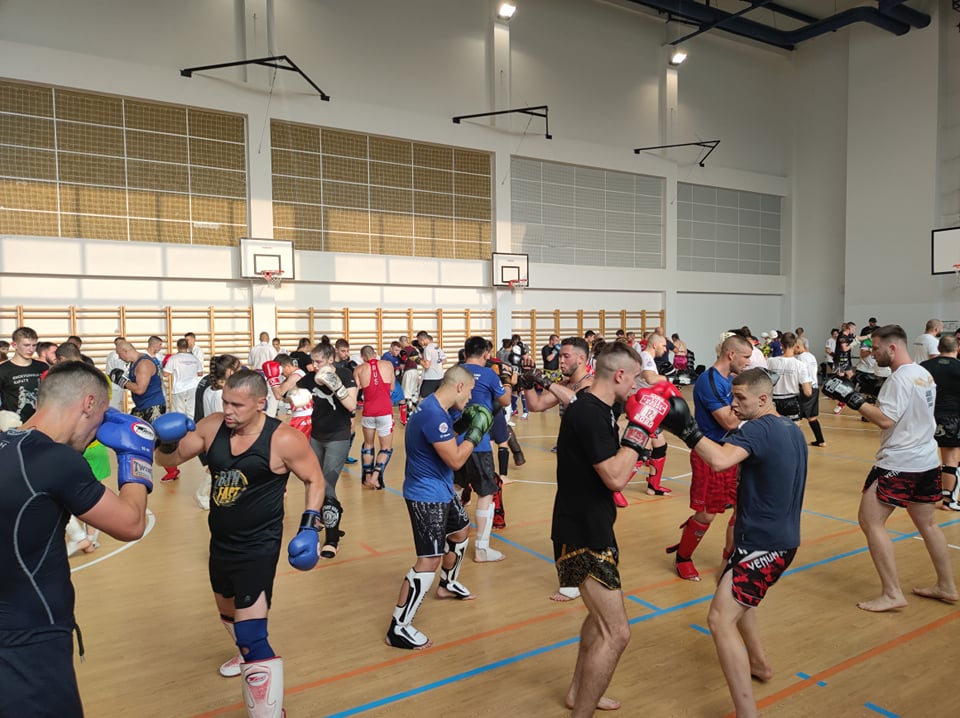 The second session of the day for KWU International Professional League fighters was breathtaking! K-1 Legends Peter Aerts, Semmy Schilt, Ernesto Hoost made sure they took every bit of strength that was in the fighters and make them even tougher.

Competitors were divided in three groups. After a hard warm up they were separated in pairs and started shadow boxing. Kickboxing legends started working on the techniques they wanted to show to solve the technical problems fighters face. 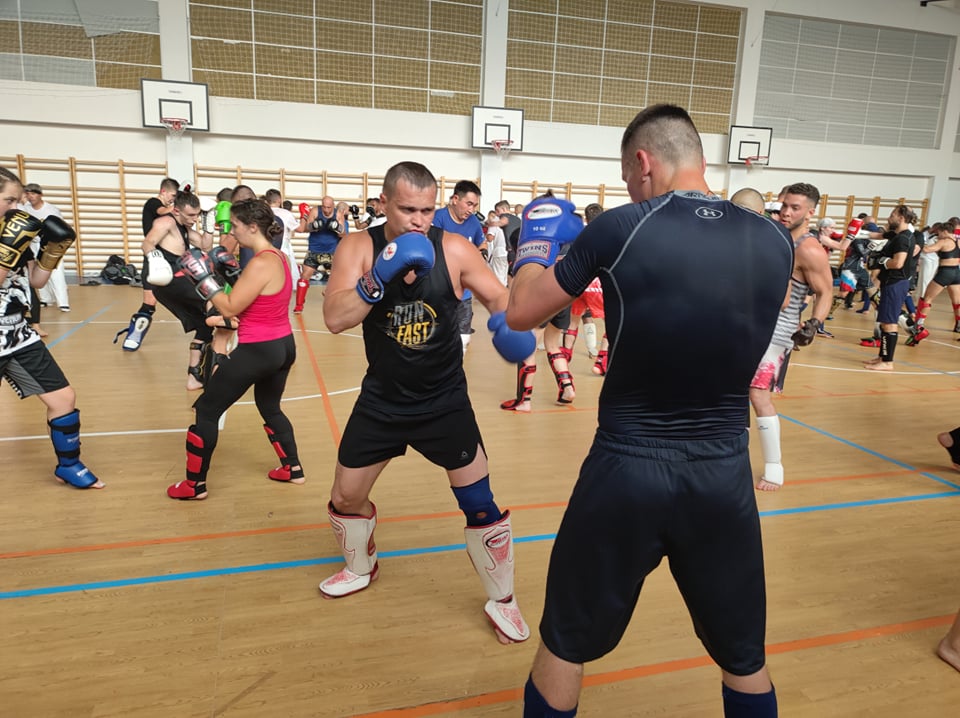 The 4x Heavyweight K-1 champion Ernesto Hoost spent most of the session emphasizing on counter-attacks from close, mid and long range. The kickboxing master shared tips and tricks for better side-steps and head movement.

His former foe and nowadays colleague Semmy Schilt also put stress on combinations and managing distance with long shots. In the end of the session he moved on to move flashy techniques with spinning motion. 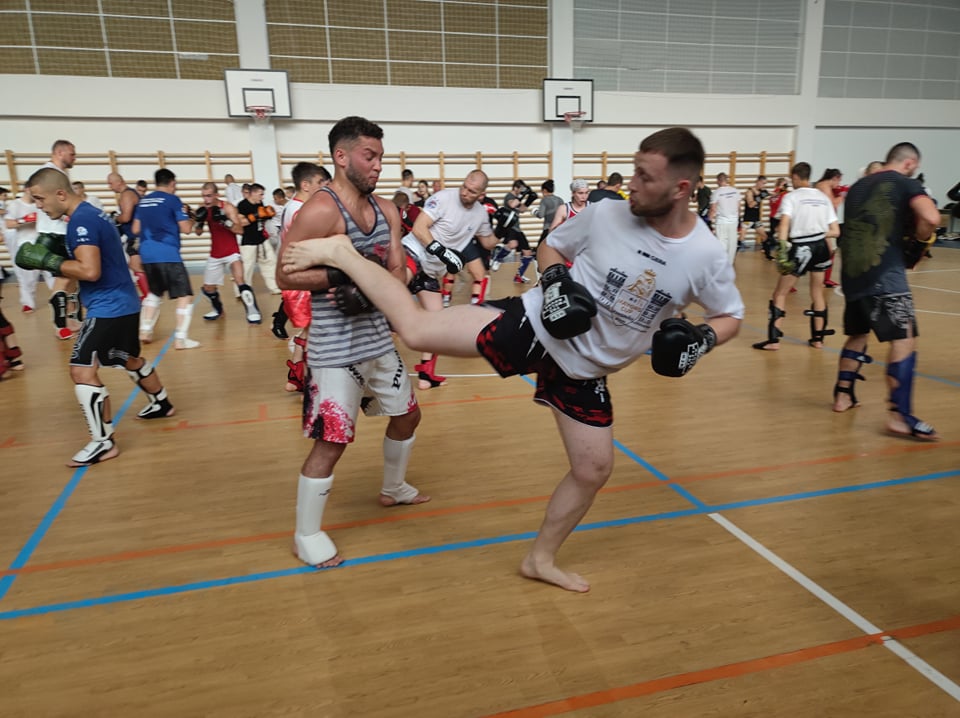 “The Dutch Lumberjack” put the fighters to work in the clinch. He simulated some situations in sparring with several conditions. Aerts also implemented some high-intensity interval drills. In the end he “squeezed out” the fighters with live sparring and some core strengthening exercises. 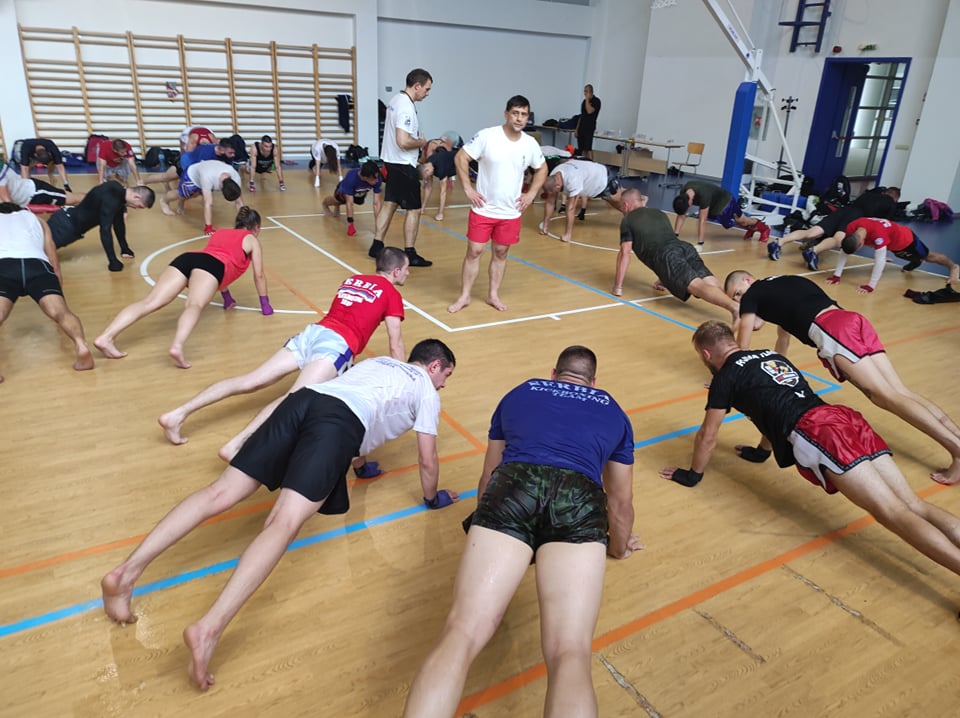 Fighters from 28 countries take part in the training sessions of KWU International Professional League, which are part of the 15-th International Summer Camp in Kamchia. During the camp the ninth edition of elite fight nights SENSHI will be held.