JDS after the release from UFC: ‘They just don’t care’ 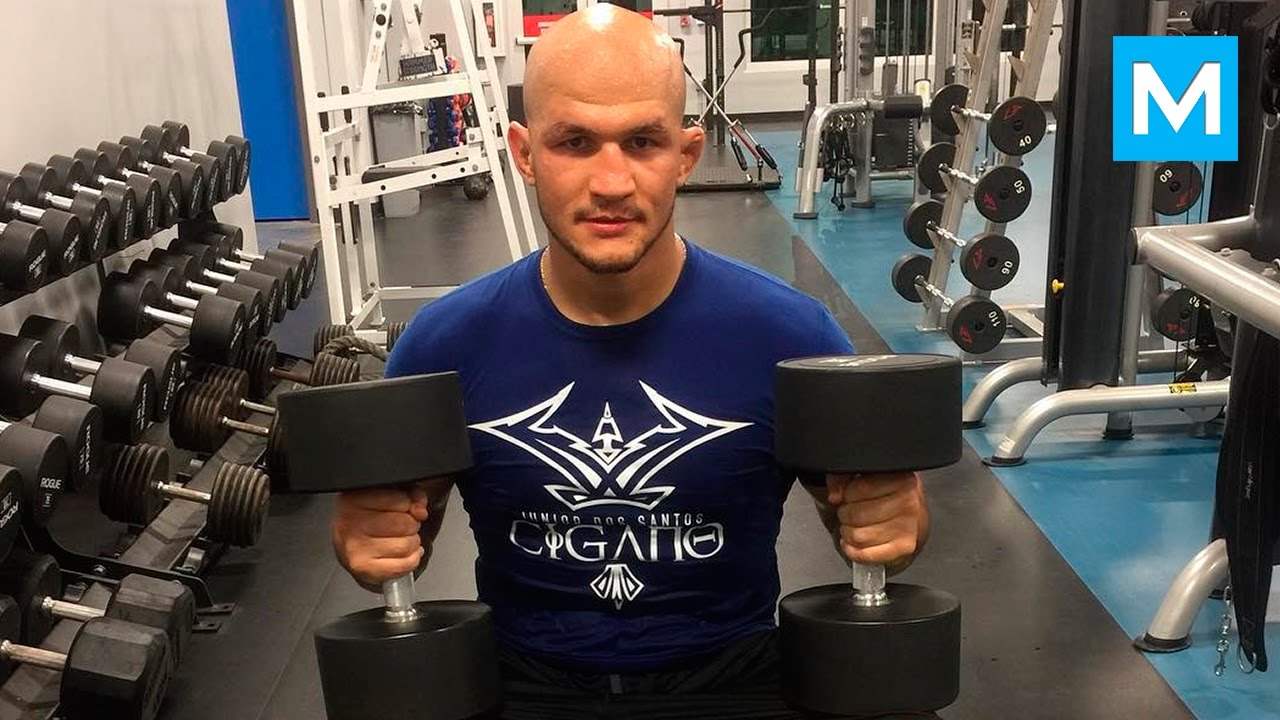 The latest victim of UFC’s deep roster cuts, former heavyweight champion Junior Dos Santos never expected his departure from the MMA promotion to go down like this.

One of the most popular faces of the UFC’s heaviest division for over a decade with key wins over the likes of Cain Velasquez, Fabricio Werdum and Frank Mir, “Cigano” was let go by the company after turning down a short-notice fight with Marcin Tybura for March 27 after losing four in a row inside the octagon.

“I reacted with surprise, [and] I was a little bit impressed by the coldness of how they treated the case,” Dos Santos said in an interview with MMA Fighting. “I know it’s a business, [but] they just don’t care. The history we did in there and everything else, the dedication and how everything have always played out, was totally disregarded.”

Dos Santos said he misspoke in a recent interview with ESPN when he said that UFC executive Hunter Campbell reached out to inform him of his release.

“It was none of that, actually,” Dos Santos clarified. “The UFC didn’t even talk to me. For example, [UFC President] Dana White, I haven’t talked to him in years. Not to ask anything or know anything. They didn’t even talk to me. [UFC] texted Dan [Lambert] of American Top Team, and it got to me that their decision was to release me from my contract.”

The last straw was a decision to turn down a fight with Tybura at UFC 260 as a replacement for Blagoy Ivanov, Dos Santos said. For the ex-champion, the promotion “was clearly trying to use me as a stepping stone for them, just like it was against [Cyril] Gane.”

“I was in Brazil and came back [to Florida] six weeks before December 6, the date of the fight [with Gane], and they said the same thing: ‘We need you to fight on December 6,’” Dos Santos said. “I said, ‘I want the fight, but let’s do it in January, give me time to train and prepare for the fight.’ They denied.”

Dos Santos won’t say he was out of shape for his most recent UFC fight, when he lost via second-round knockout to Gane, but “the ideal [preparation] for a fight is at least two and a half months of camp.” The Brazilian veteran is currently appealing a TKO loss.
“They said no, ‘We need you to fight on December 6,’” Dos Santos said. “‘If you can’t, since you’re coming off three losses, we will release you.’ I said, ‘So you’re not asking me, you’re telling me. You’re telling me I will fight on December 6.’ That’s how I took that fight with Gane.

“I didn’t have much choice, it was under pressure really, and now they wanted to do it again. Worse, on shorter notice, and I was coming off concussions both times, and they don’t even care, they wanted me to fight. When I turned down [the fight] they didn’t even say anything to me, they texted [Lambert].”

One of the faces of the UFC in Brazil for many years, “Cigano” has “completely” changed the way he sees the company and its leaders.

“I’ve heard other athletes, friends and people I know, say how they were treated after the UFC wasn’t interested in them anymore, and it was exactly the same thing with me,” he said. “Complete disregard. You’re not important to them anymore o r… to me, that’s the intention, to force these fights without [proper] preparation and especially coming off a concussion. To me, it’s clear that their intention was to use me as a stepping stone to build other guys.”

At 37 years of age, Dos Santos feels in phenomenal shape to continue competing in combat sports, and blames mental hurdles for his recent setbacks inside the octagon. As for his next step as a professional athlete, hs is currently “listening” to offers thrown his way, from MMA to boxing to bare-knuckle boxing.

“When we’re tied up with the UFC we don’t have the idea of the outside world, and things have changed over the past few years,” he said. “We’re listening to several offers. It’s like when you’re in a 12-year relationship and all of a sudden you break up and you see many other people are interested in you.

“I’m really excited with everything we’re hearing. We’re talking to the bare-knuckle people, we’re talking to boxing people as well. We got good offers already. Boxing is my area — I love jiu-jitsu, but my style is more on the feet, and I’m super excited for this new moment. We’ll have good news soon, and we’ll make a lot of noise. I’m 37 and I can say I’m in the best shape of my career.”