Joe Rogan weighs in on the UFC fighter pay situation 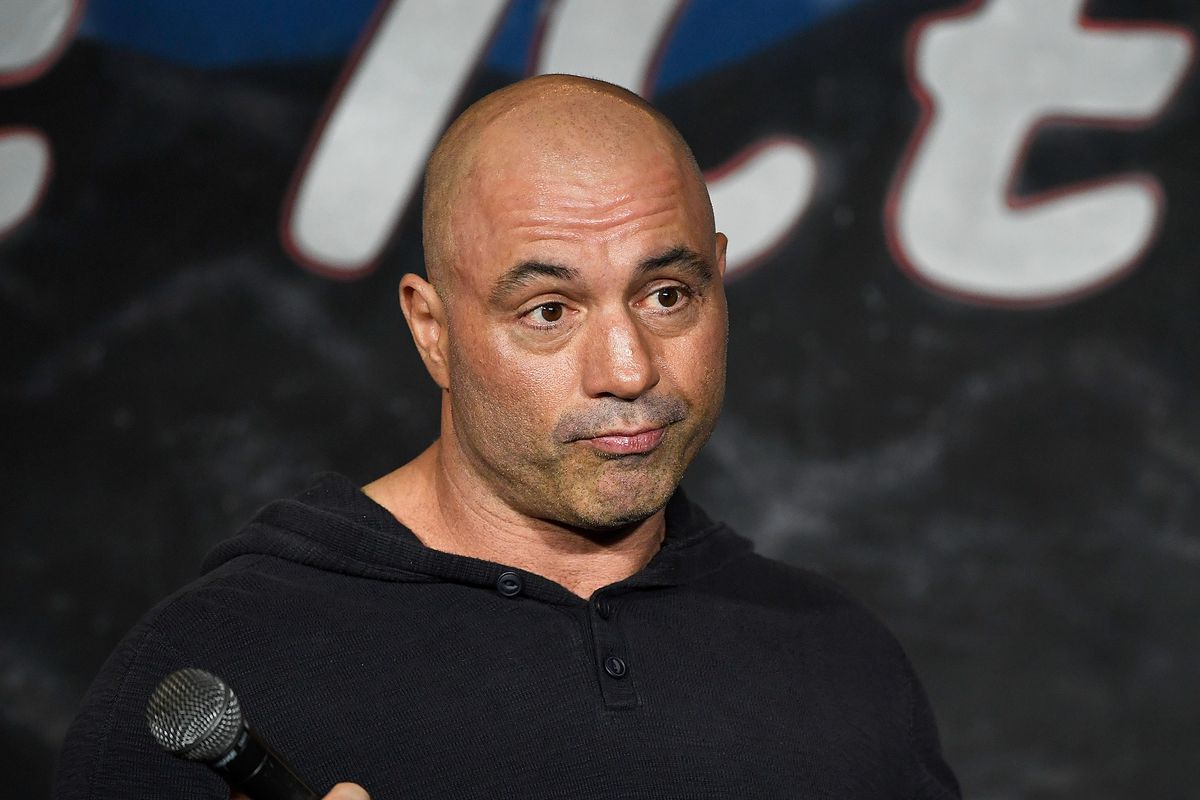 In recent weeks, the biggest story in MMA has been the sudden emergence of well-known UFC fighters publicly voicing their displeasure with their current pay. Henry Cejudo retired from the sport, in part because of the money he was making; Jorge Masvidal asked for his release from the company because they wouldn’t pay him what he believes he’s worth; and Jon Jones has had an ongoing public battle with the UFC over their refusal to pay him to move up to heavyweight and they poor pay he received earlier in his career. All of this is to say that fighter pay has been at the top of everyone’s mind lately and now, UFC commentator Joe Rogan has weighed in.

Speaking about the topic on his podcast on Tuesday, Rogan opined about why fighter pay has become such a hot topic recently.

“Right now in particular, there is probably less money because there is no live gate, and that’s an extreme amount of money,” Rogan said. “But there’s also fighters that agree to certain deals. They agree to like, an 8-fight deal at X amount per fight, and then they become more popular and then they want to renegotiate their deal, and the UFC is like, ‘Look, we’re just trying to stay open. We’re not going to renegotiate anything. You can take it or you can leave it, but this is what it is.’ I think it’s a matter of that.

“It’s not a monopoly in that you do have choices, but there’s one clear, top of the food chain choice. But it’s because they do it the best,” Rogan said. “They’re also the only ones that are having fights during this quarantine. The only people that are putting on any live sporting events, but they’re also part of a company in WME that’s hurting, really, really bad. So there’s not a lot of money to throw around. To keep the doors open, to keep people employed, a lot of money is missing. All these shows got cancelled, there’s all these audience members that aren’t gonna be there, that aren’t buying tickets, so it’s tricky. So this is why I think they’re complaining about fighter pay.”

There is likely some truth to Rogan’s suppositions. The coronavirus pandemic has had a massive effect on businesses the world over, in particular the UFC’s parent company, WME, who laid off, furloughed, or cut the pay of 20 percent of their employees last month. That being said, live gate revenue accounted for less than 12 percent of revenue for the UFC last year, and while that is not insignificant, Moody’s suggests that the UFC may be able to offset those losses by negotiating higher rights fees. Either way, those factors mean very little to the fighters who are looking out for their own interests and who believe, and Rogan agrees, they should be getting paid more.

“I think they should get paid more. I think everybody should get paid more,” Rogan said. “I think it’s a crazy way to make a living. I think you should get the most amount of money you can possibly get. But it’s also a business and I think that if they are struggling as much as I think they are – I don’t talk finances with them but I know that WME, the people who own it, are hurting, bad. They’re laying people off. Most businesses are hurting and all the entertainment businesses are f*cked. . . So what do they do? That’s what I think. But when it comes to me as a human that likes fighting, I know f*cking dangerous that sh*t is. You should get paid an incredibly generous amount of money to step into a cage fight for millions of people to see. “