Josh Jauncey: It’s about time to get back in the ring 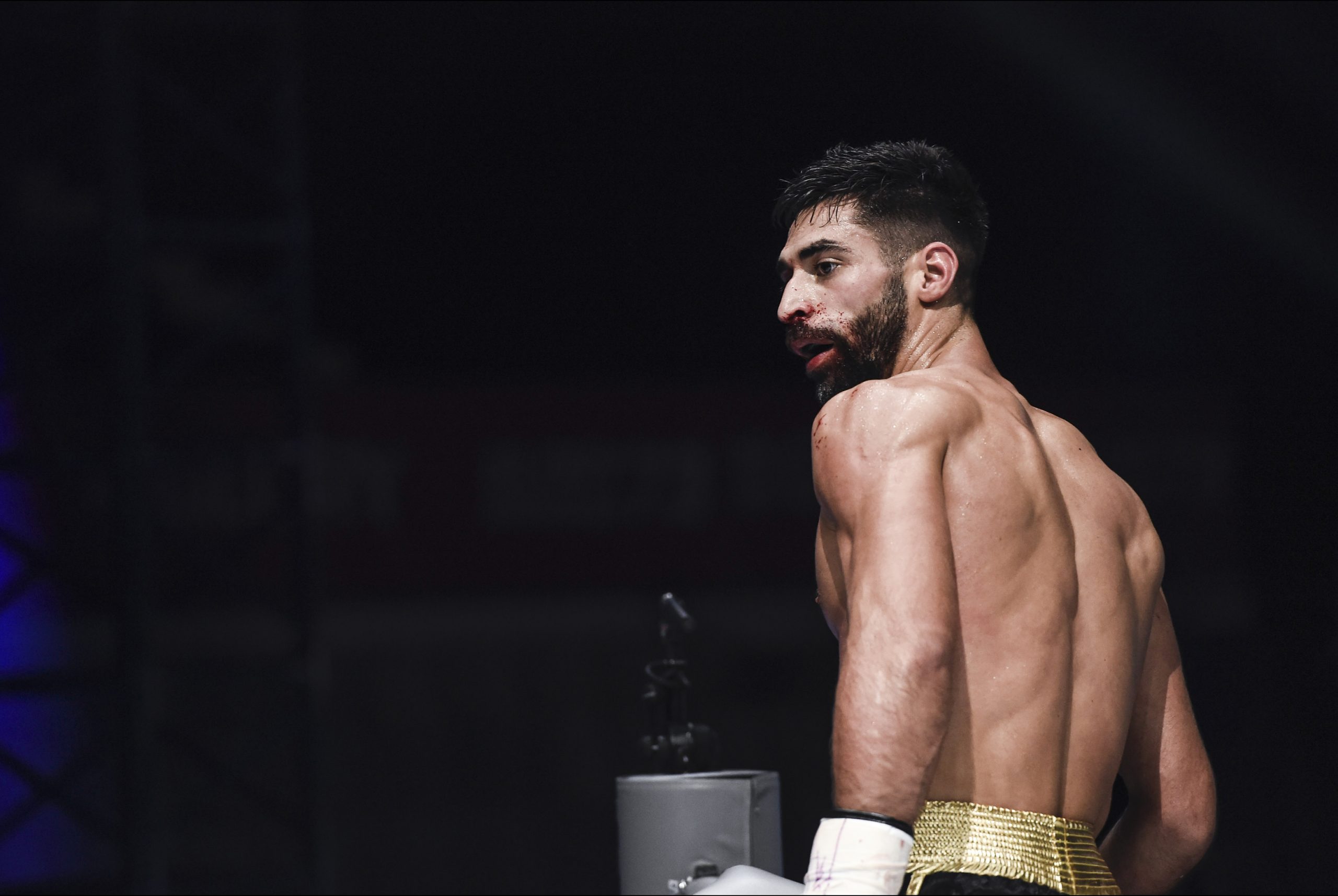 GLORY kickboxing organisation’s #1 lightweight contender Josh Jauncey spoke for the promotion official website. The Canadian kickboxer has been a title contender for years and is preparing to fight again in 2022.

You have been in the sport for a long time. Could you introduce yourself to the new kickboxing fans?

I’m Josh Jauncey, I have been fighting for 20 years now. I’m 29 years old and had my first fight when I was nine years old. My father was a kickboxing champion: he was British champion, Hong Kong champion and Macau champion. Kickboxing has been in my life and in my blood forever. I’m from England, but we moved to Canada when I was a young boy and I have been living in Canada ever since. As a teenager, I used to go to Holland a lot, to train. That’s where the best fights were at the time and that’s where my favorite fighters came from. I went there to train so that I could compete against the best in the world. I trained for a while at Mejiro Gym, with Andy Souwer. That’s how I got my start in the professional leagues. I started my career strong, right away, against top fighters. I have proven myself as just an English Canadian guy beating people on the world stage.

With your father already involved in the sport, what was your childhood like?

I actually tried football before. But I was never forced into kickboxing. I went to the gym all the time with my dad obviously and me and my brother would just run around like idiots. My brother was more interested in kickboxing than me at the beginning. When I was a kid, I didn’t really care too much about it. I always wanted to be a movie star like Bruce Lee. Bruce Lee was always my top favorite guy. Eventually, my dad asked: “there is an event coming up, do you want to fight?”. I said: “yeah why not, let’s go!”. I did it and I loved it.

We last saw you two and a half years ago, what have you been doing during this time?

Training. Training for the belt, the whole time. After I fought my last fight for GLORY, at GLORY 73 in Shenzhen, I already knew I had to be number one. So I have been training for the championship since then. First, I was training to fight against Marat Grigorian and eventually I switched my focus over to Tyjani Beztati again. It’s been non-stop training with partners, or alone during the lockdowns. Just training, always.

Since your last fight, many major events such as GLORY COLLISION 2 and 3 have taken place in Europe. What did you think of these events?

I was frustrated not being able to be a part of it. To be living over here in North America always made it harder for me to be able to take advantage of what’s happening in kickboxing. That’s why I moved to Holland when I was younger. It’s in my detriment as I’m not close to the scene and it’s very frustrating, but it gives me the drive I had when I was younger. There was something holding me back so I had to prove that I can still make it work and still become the best, even with some of those factors holding me back. It is motivating, but it is also very annoying, because I know that belt should and can be mine.

You can find the full interview HERE.