Judo great has passed away due to coronavirus 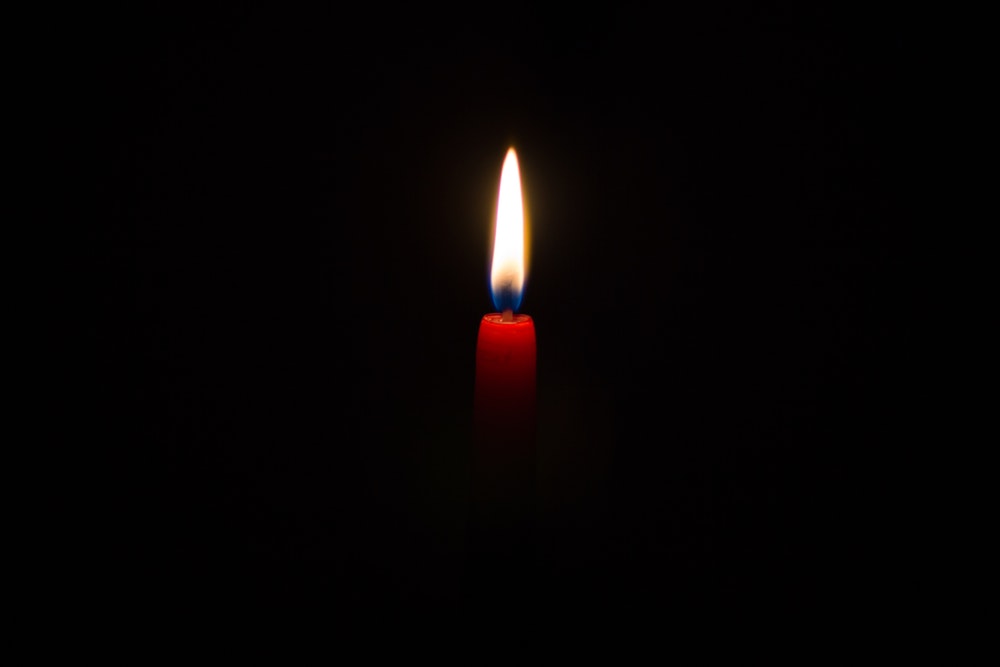 It is with great regret to inform you that the member of the board of directors of the Kodokan institute and ninth dan in Kodokan Judo – Matsushita Saburo, has passed away yesterday at the age of 84.

The great Sensei got diagnosed with pneumonia that was caused by COVID-19.

Matsushita Sensei was born in 1935 in Kagoshima Prefecture. In 1958 he graduated from the Department of Commerce, College of Economics, at the Nihon University and in 1978 became a professor at this same university. In the early ’60s, Matsushita Sensei taught Judo in Great Britain. In 2000 he was appointed as Senior Managing Director of the All Japan Judo Federation and one year later he was assigned to be an executive board member of the Japanese Olympic Committee (JOC). Matsushita Saburo became an Inspector of Kodokan and in 2006 was nominated as the Director of the Education and Instruction Department of the institution. Since 2013 he was a member of the board of directors of the Kodokan and could be seen on a regular basis on and off the tatami to teach his incredible knowledge about judo.