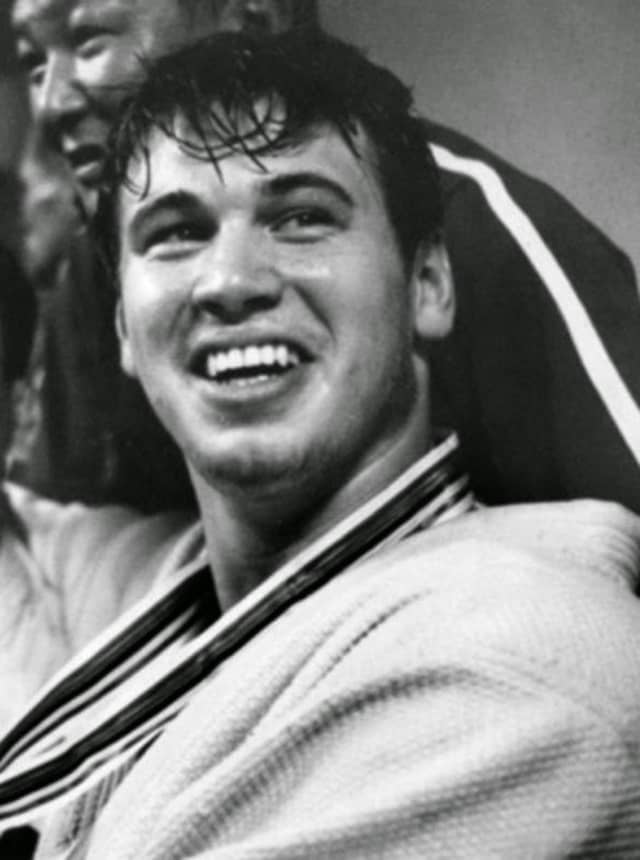 It is with great sadness that we mourn the passing of Judo Canada’s first Olympic medalist, Mr Doug Rogers. He was 79 years old and living in Vancouver, where he still enjoyed occasional guest coaching roles at numerous dojos.

Mr Rogers, 6th dan, had an adventurous spirit, moving to Japan at the age of 19 to improve his judo skills. He arrived in 1960 with a plan to stay for 6 months but did not return to Canada until 1965, having already won an incredible silver medal at the 1964 Tokyo Olympic Games.

Mr Rogers went on to become a world medalist and Continental champion before retiring from competitive judo to embark on a lifelong career as a pilot. He never lost touch with judo and in in 1996 was inducted into the Judo Canada Hall of Fame.

The International Judo Federation offer sincere condolences to Mr Rogers’ wife and 4 children and to Judo Canada. Doug Rogers was a giant of a man, in every sense and will be missed.