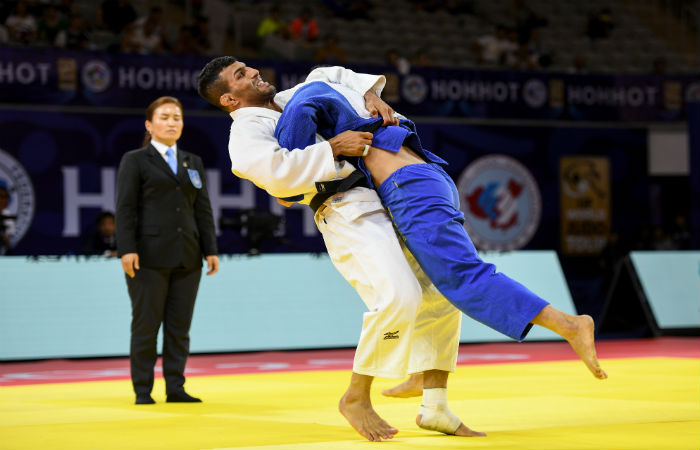 The IJF has just published the official list of referees who will officiate at the Olympic Games and at the Paralympic Games this summer in Japan.

“I think we have found the best referees of the moment. For more than two years, we have been working on it and for that, we have set up a ranking system, which helped us a lot in our choice.

“At the Olympic Games, we need people with experience. Over the past months, we have taken a close look at all applicants for a place on the refereeing team. We have paid particular attention to the commitment and involvement, which must be total. We had to keep in mind that only one referee per country was possible”, he added.

Official List of Referees for the Tokyo 2020 Olympic Games

Official List of Referees for the Tokyo 2020 Paralympic Games