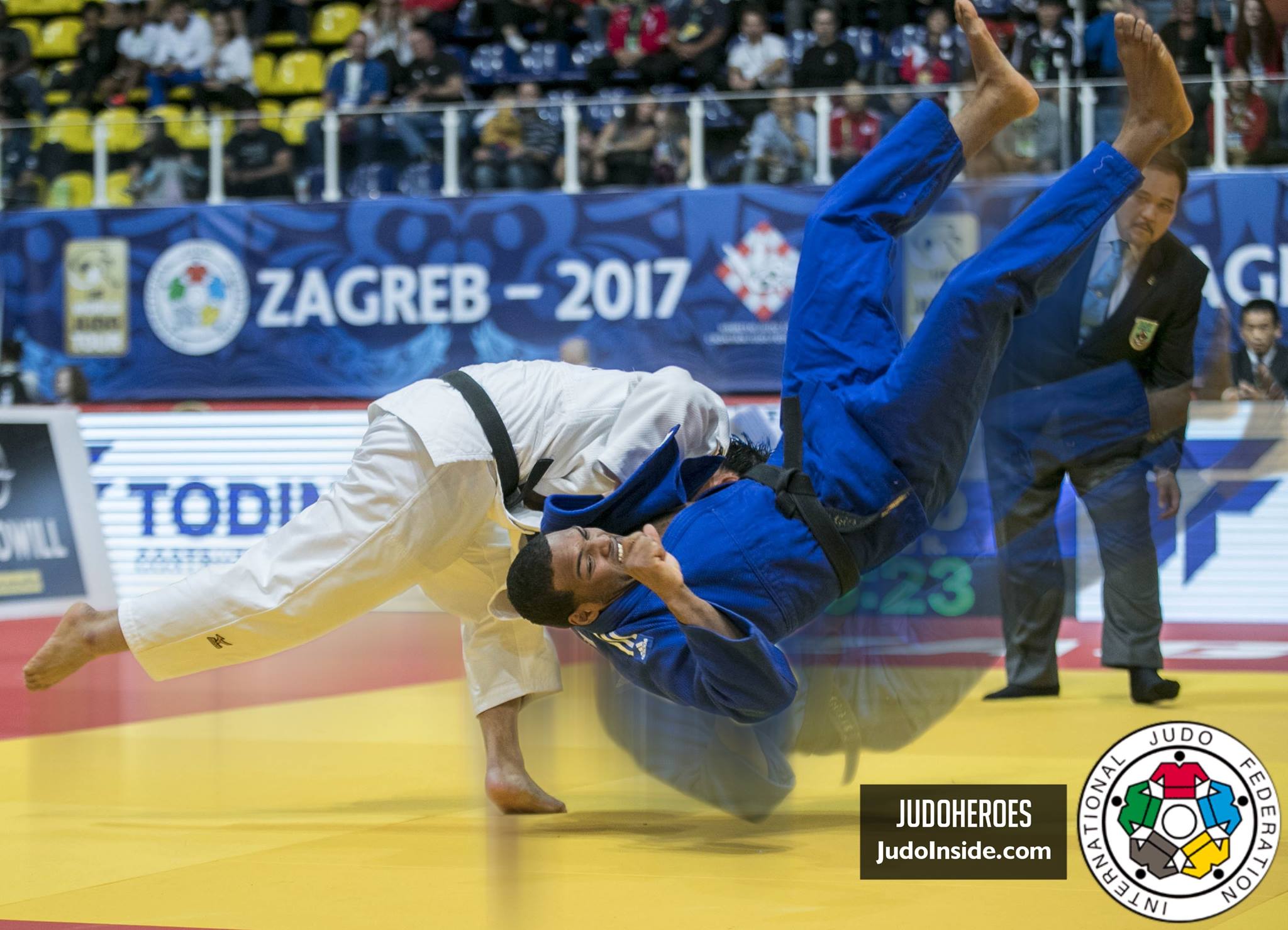 The popular web portal JudoInside and their partner, JudoCrazy, like to spot new trends as well as old trends that have gone largely unnoticed. A good example of an emerging trend that we spotted early on was the “Reverse Seoi-Nage”.

Initially this technique, first popularized by South Korea’s Choi Min-Ho, was generally known as the “Korean Seoi-Nage” because so many Koreans did this. It quickly spread to Japan where many of the players picked it up and eventually spread to the rest of the world.

While many commentators struggled to describe this highly unusual technique, we at JudoInside and JudoCrazy started referring to it as the “Reverse Seoi-Nage”. For a while, we were the only ones calling it that on a consistent basis but soon everyone referred to it as that. Now, if you say “Reverse Seoi-Nage” everyone knows what you mean.

We also like to uncover trends that have gone largely unnoticed. A good case in point is the “Floating Elbow” Morote-Seoi-Nage. JudoCrazy has just done a blog posting on this which contains clips of various Japanese exponents doing this highly unusual technique.

It’s not something new and dates back to the era of Tadahiro Nomura. It continues to be used by Japanese youngsters today like Sotaro Fujiwara, Goki Tajima and Takeshi Sasaki.

It’s not the exclusive preserve of the Japanese of course. Italian Olympic Champion Giuseppe Maddaloni, for example, used the “Floating Elbow” Morote-Seoi-Nage from time to time. But it is mostly seen among the Japanese.

It’s worth noting that many of its proponents are primarily drop seoi-nage specialists. And when they do the drop version, it’s the standard version with the elbow coming under uke’s armpit. The floating elbow only comes into play when they do the occasional standing version of morote-seoi.

Enjoy this write up and enjoy the video that we provided. Next time someone refers to the “Floating Elbow” Morote-Seoi-Nage, you will know where you heard about it first!