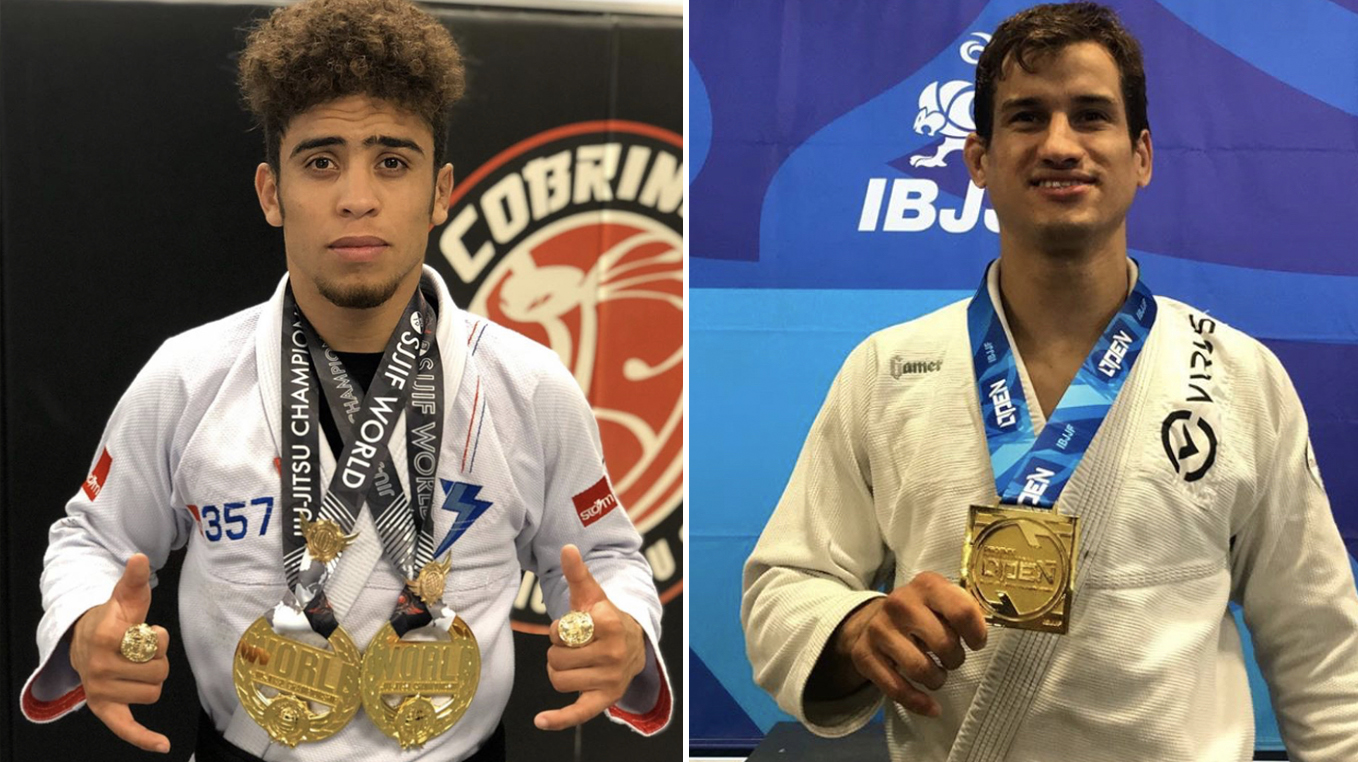 After a big win for Romulo Barral in the main event of F2W 150 and an exciting team-based Subversiv 3, Fight 2 Win is back in action next week, and they have a few huge matches on the main card that will keep the heat going in Dallas.

The promotion has revealed that Kennedy Maciel will be facing off against Osvaldo “Queixinho” Moizinho for the black belt lightweight gi title at F2W 150. CEO Seth Daniels has confirmed with the Jiu-Jitsu Times that this will be the main event for the evening.

Maciel will be returning to the F2W stage for the second time in his black belt career. Though some of his most notable recent achievements have been in no-gi, including silver at ADCC last year and gold at No-Gi Worlds in 2018, the young star is also an accomplished gi competitor. He won Worlds as both a brown and purple belt, and he took home gold at American Nationals just last year.

Queixinho has been an active competitor for F2W throughout 2020, competing at F2W 140, 145, and 146 this year alone. He’s collected an impressive five victories on the stage over the years (in addition to multiple no-gi world championship titles), and as an established athlete, his pairing with Maciel makes perfect sense. This match is worthy of both the title shot and the main event slot, and we can expect some extremely technical jiu-jitsu from both of these athletes.

Daniels has also confirmed to the Jiu-Jitsu Times that the co-main event of the evening will be a previously announced match between Rafael Lovato Jr. and Tex Johnson, which will be for the black belt light heavyweight Master gi title. Lovato is another frequent F2W athlete and has gone 2-1 in his matches for the promotion this year. The world champ (in both gi and no-gi) is a favorite for F2W fans, and there will be lots of eyes on him as he faces off against Johnson.

This will be Johnson’s sixth F2W appearance. The fellow ADCC veteran most recently picked up a win at Subversiv, and he’ll be hoping to add another big win to his record against Lovato Jr.

Finally, Gracie Barra’s Gabriel Arges will be going up against Marcio Andre in another highly anticipated match that evening. Andre has picked up some seriously impressive wins on the F2W stage, defeating Kennedy Maciel and UFC veteran Benson Henderson in the process. Still, the 2016 no-gi world champion will have his hands full with the very formidable Arges, who’s racked up multiple world championship titles of his own. Arges has made a heck of an impression at F2W, getting wins over fellow big names like Dante Leon and Matheus Diniz. This match is sure to keep fans on the edge of their seats.

As always, there will be plenty of local talent showcasing their skills throughout the night, and just as you don’t want to miss these three big matches, you should also tune in to see some of Texas’ top talent putting on a show.

F2W 151 will take place on Friday, September 11 in Dallas and can be streamed live on FloGrappling.