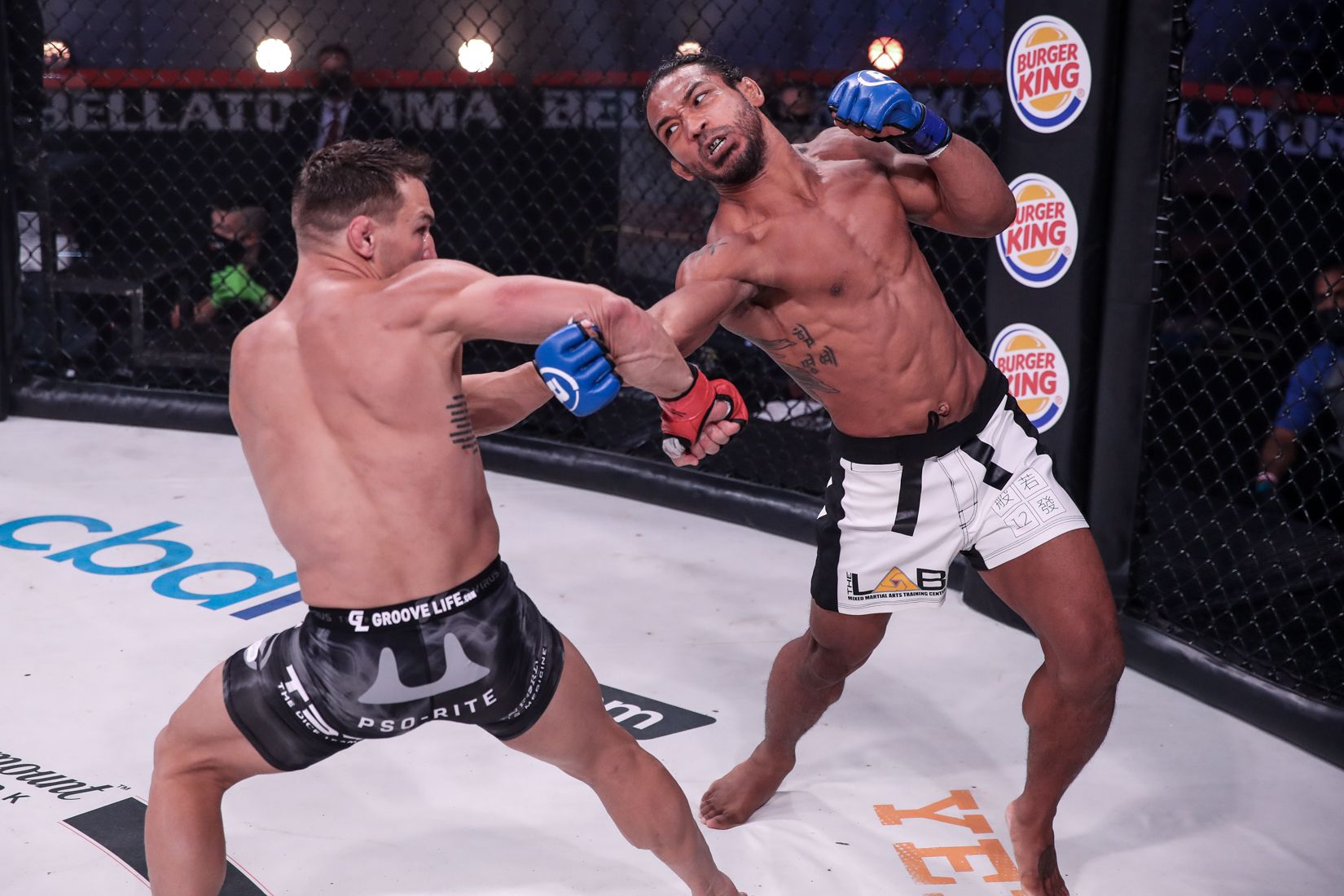 Michael Chandler scored a stunning first-round knockout of one of the hardest fighters in MMA.

He took incredible victory over former UFC and WEC lightweight king Benson Henderson, in the opening round of their Bellator 243 main event.

The time of the stoppage was 2:09 at Mohegan Sun Arena in Uncasville, Conn., in favor of the fighter who has been with the promotion since Bellator 31 in 2010.

“If this is the last time I step in the Bellator cage, everyone in the house … you guys have no idea the impact you led on my life,” Chandler said during his post-fight interview. “I am not who I am without the organization of Bellator.” The fight night was at Mohegan Sun Arena in Uncasville, Conn.