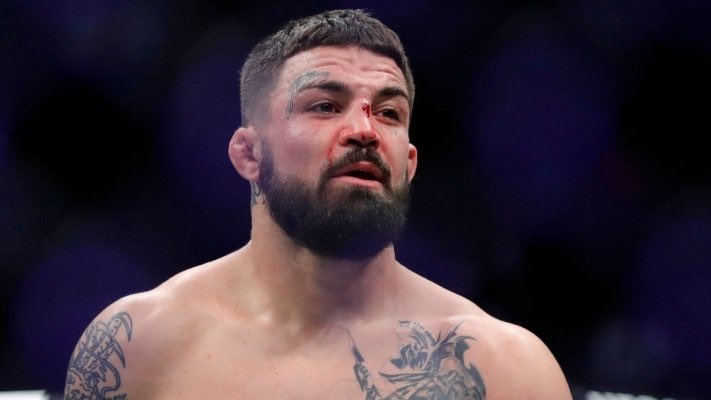 A ringside brawl led to their main event clash at Bare Knuckle Fighting Championships, but Mike Perry insists the beef with Julian Lane doesn’t reach beyond the fight game.

“It’s just another fight,” Perry told MMA Junkie. “I’m here to handle business, make a paycheck, take care of my family – try to do make jokes, do something funny, spontaneous. He got an attitude problem, but I’m gonna adjust his attitude on Saturday.”

After Lane and Perry’s brawl in December, BKFC decided to book Perry’s first fight with the promotion in the main event, following two title fights. According to Perry, there were multiple opponents available for his BKFC debut, but settled on “The Ultimate Fighter 16” alum Lane after their altercation. For that, Perry believes Lane should show him some gratitude. 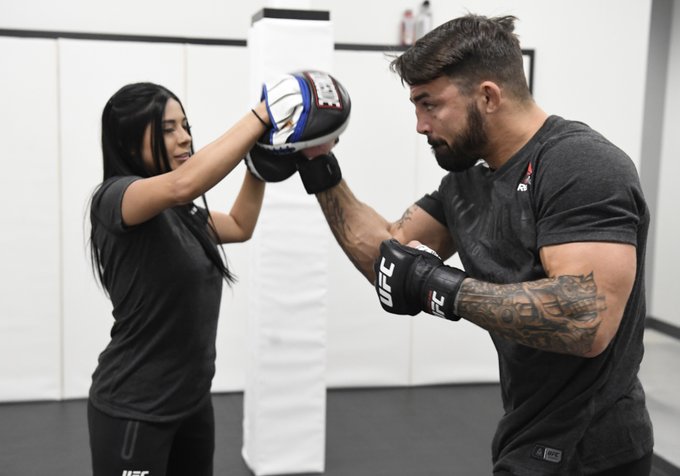 “He got the offer and the opportunity and I just want to set him straight,” Perry said. “We don’t have outside business other than the fight game. He wants to act like we do, he’s got problems in the other areas of his life or something where he wants to act like this sh*t is so real, but this is business. Like I said, he should be thanking me I chose to do business with him, but I get why he’s upset because he knows I’m going to punch his face in on Saturday.”

Perry, 30, fought at the highest level of MMA, competing under the UFC’s banner for 15 fights. Since his exit from the promotion last April, Perry has fielded multiple offers from promotions, including an appearance at Triller’s Triad Combat, where he defeated Michael Seals via split decision.