More than 100 Bulgarian fighters started the KWU camp in Varna 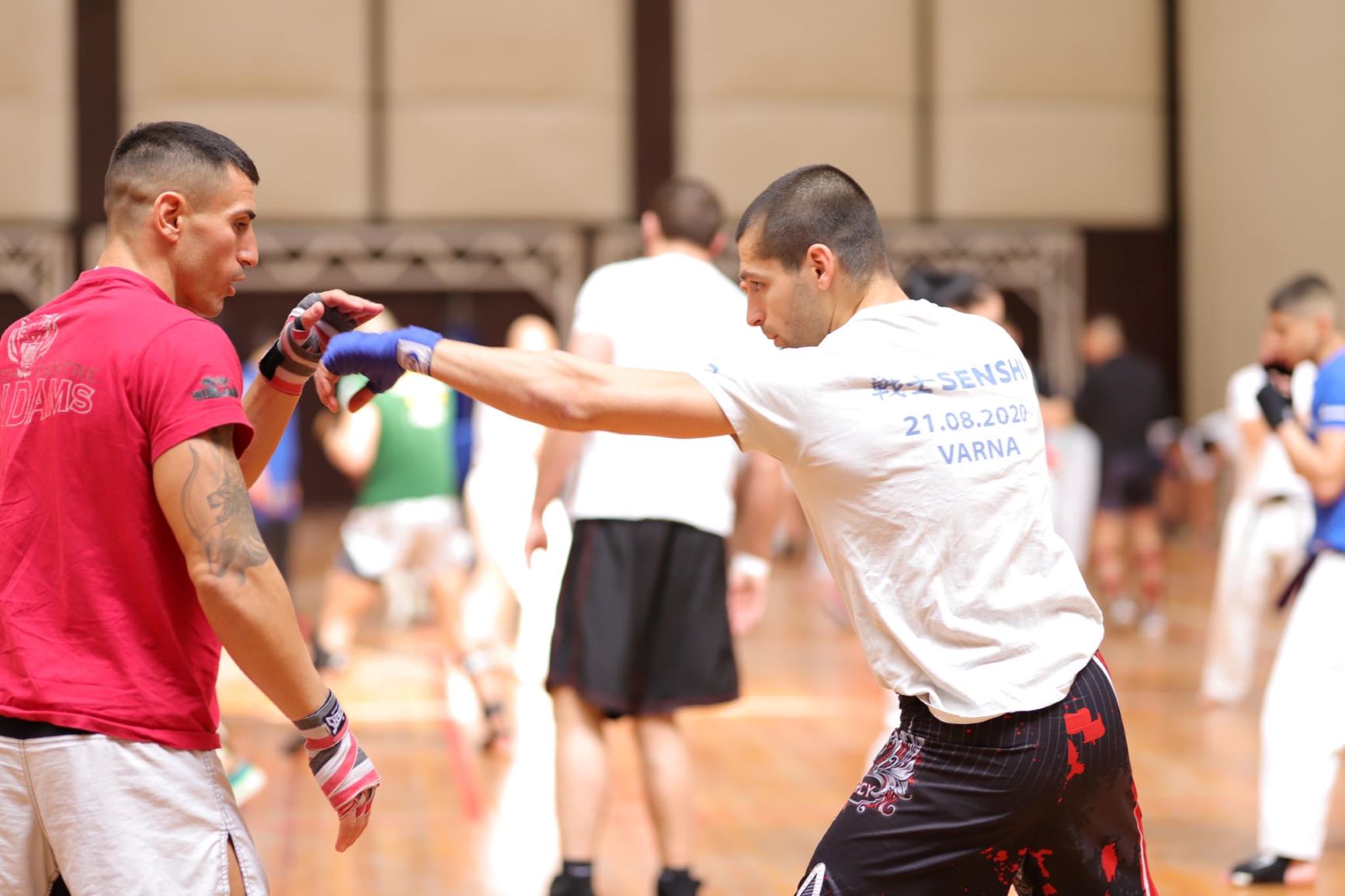 The training camp of the KWU International Professional League started with a lot of energy and dedication. This edition is held at the Palace of Culture and Sports in Varna and will last until Sunday.

Over 100 Bulgarian fighters and instructors took part in the first training, which was held under the guidance of the legends in the heavyweight category of K-1 Peter Aerts and Semmy Schilt.

All participants underwent PCR tests at the expense of the organizers, with negative results. 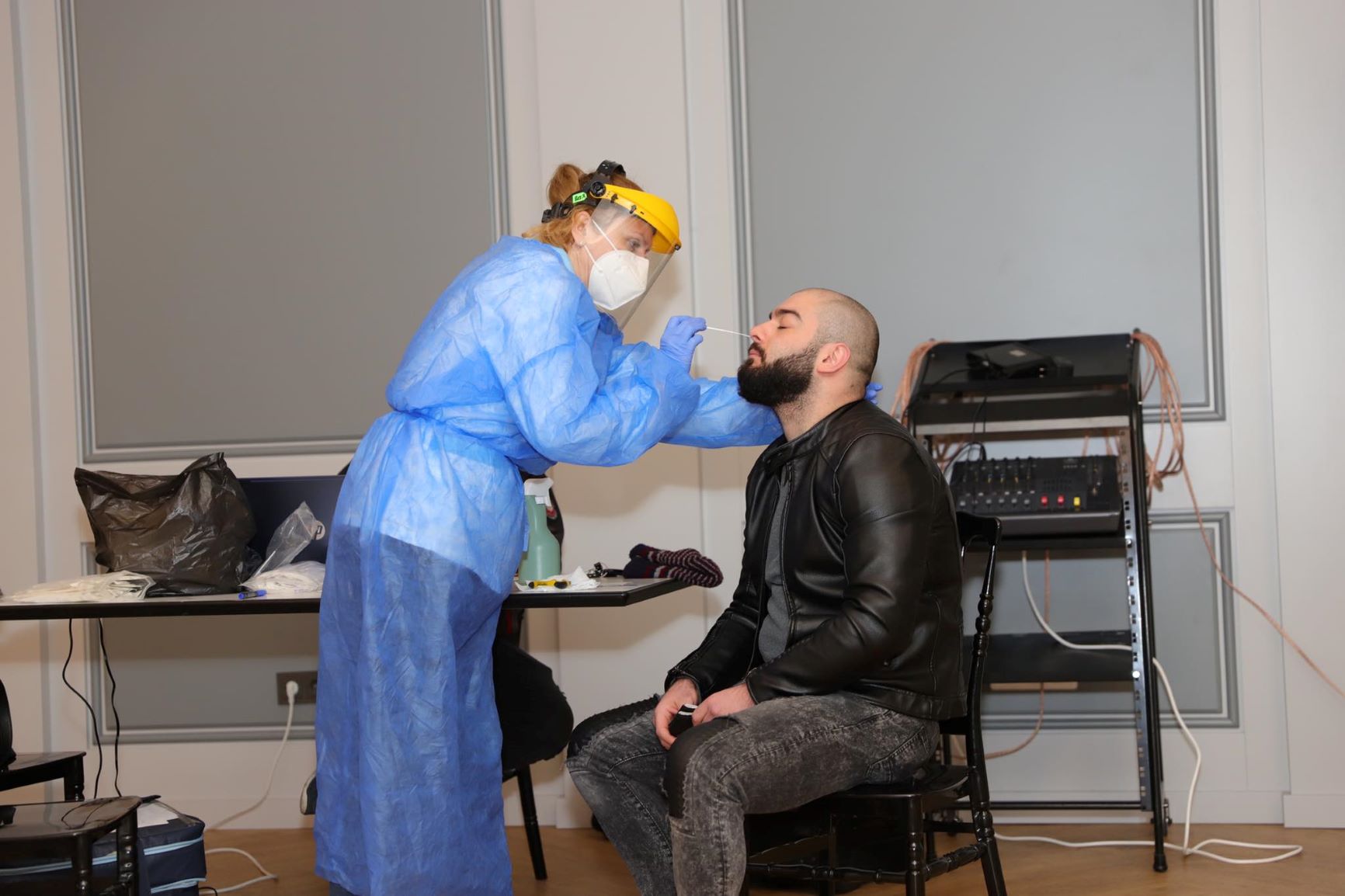 The multiple world champions divided the competitors into two groups.

They drew attention to the mistakes of each fighter, including the  youngest. Aerts is in Bulgaria with his son Marciano, who assists him in the demonstration of the exercises.

“Not like that, low kicks should be like a knife,” Peter Aerts said shortly after the warm-up. The Dutchman has shown that he wants clear and sharp movements that will turn into clean blows. 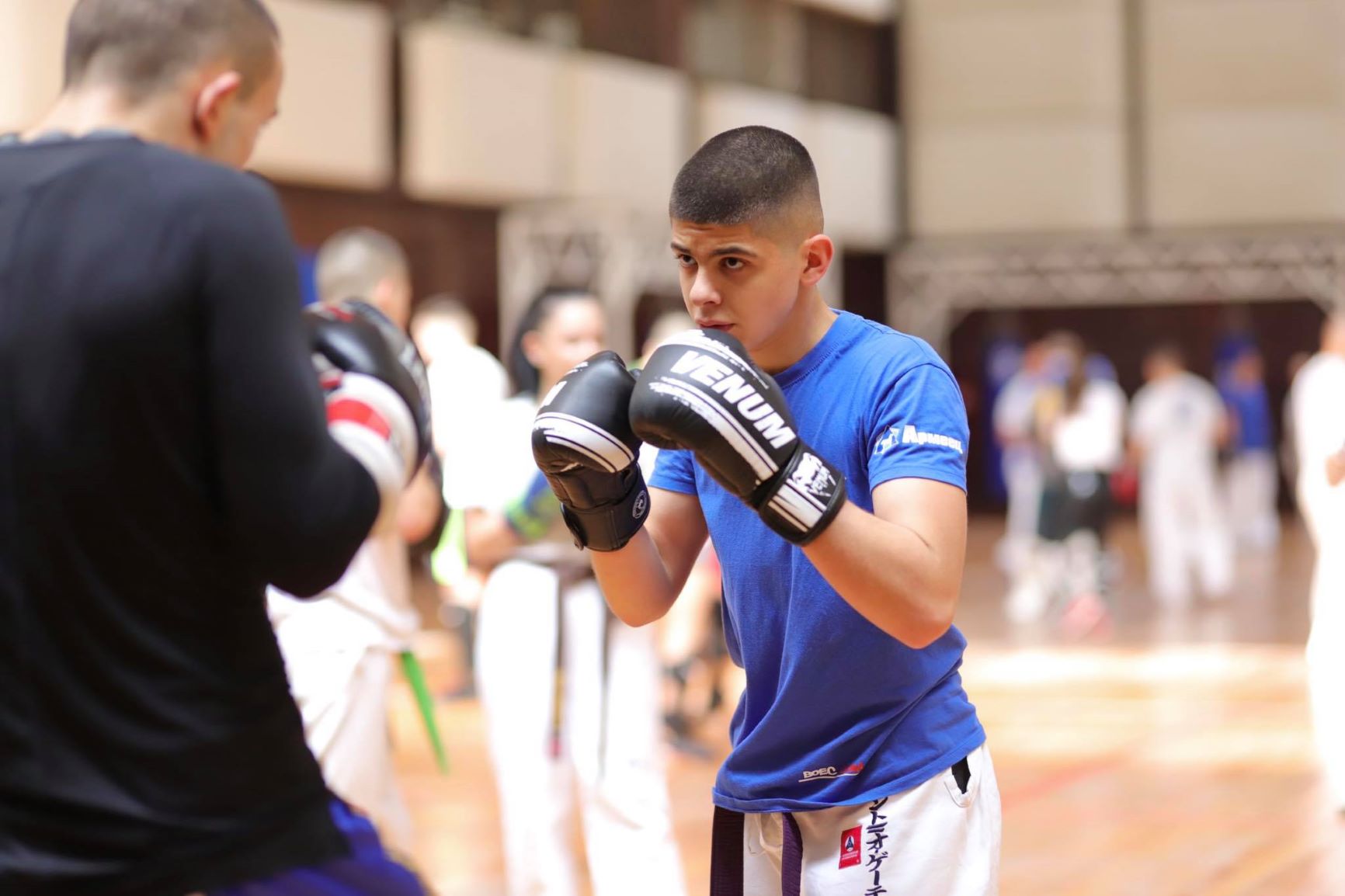 Some of the techniques already processed from the previous camps were repeated at the lesson, and the instructors emphasized that it is through repetition that the right habits are built.

“Every month we repeat the same thing – soon the body will automatically begin to apply what it has learned in the ring,” said Semmy Schilt. 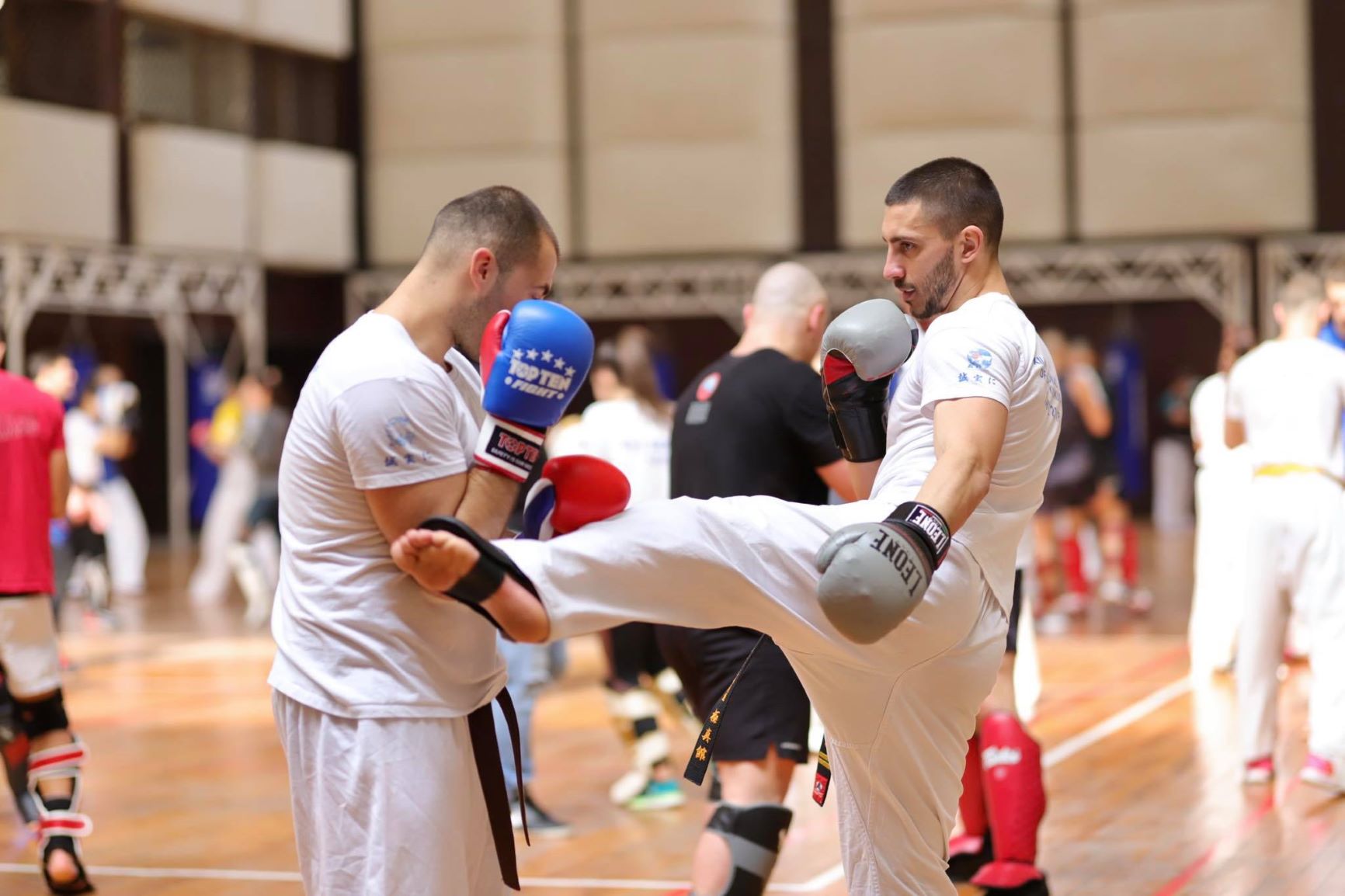 Aerts and Schilt divided the participants into two groups.

The professional fighters were led by the three-time winner of the K-1 Grand Series at Peter Aerts, and his colleague and winner of four titles from the same organisation took on instructors, judges and others. In the evening class they will exchange. 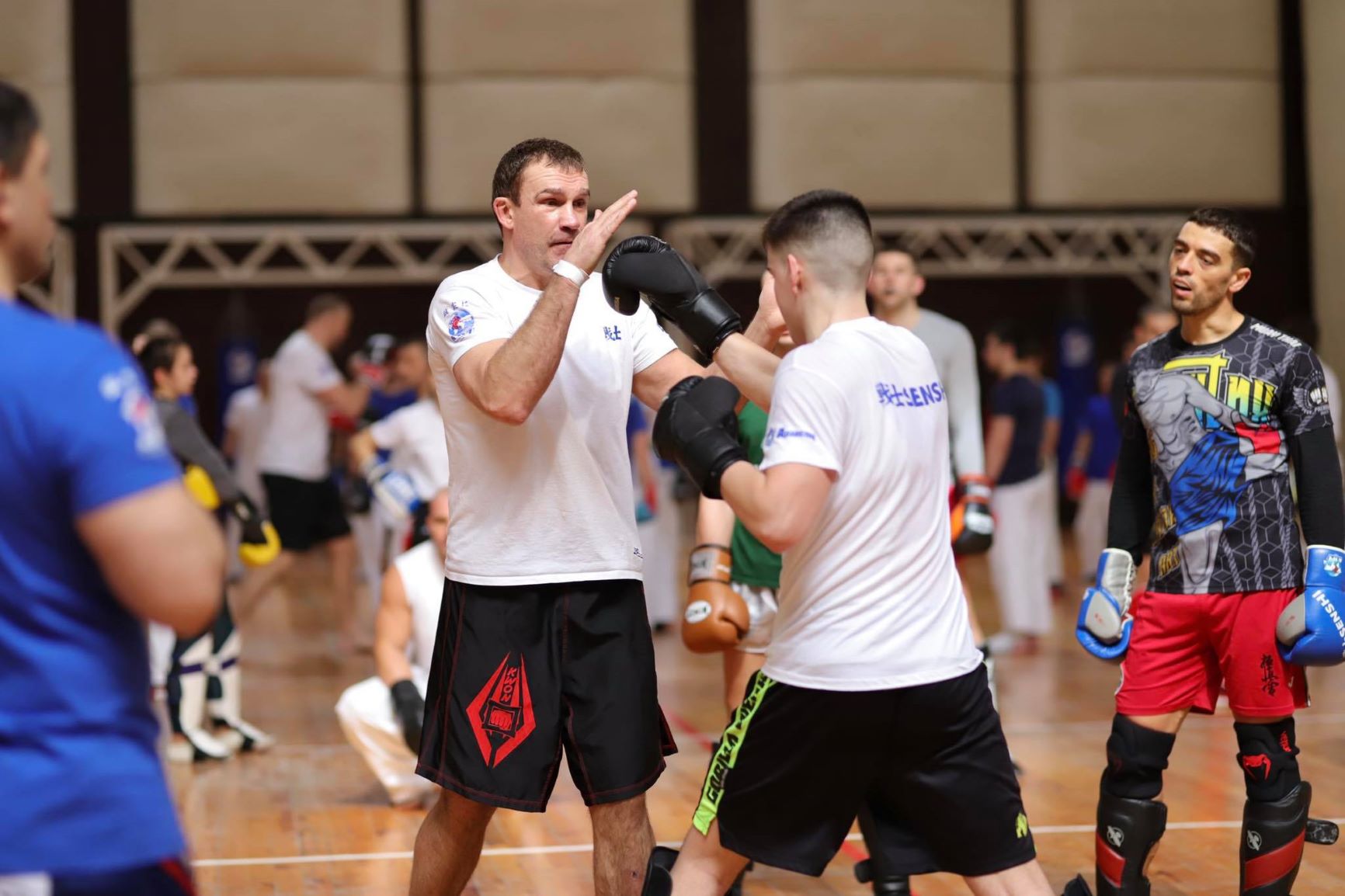 Schilt focused more on handwork and encouraged participants to think about the options they have in each situation. 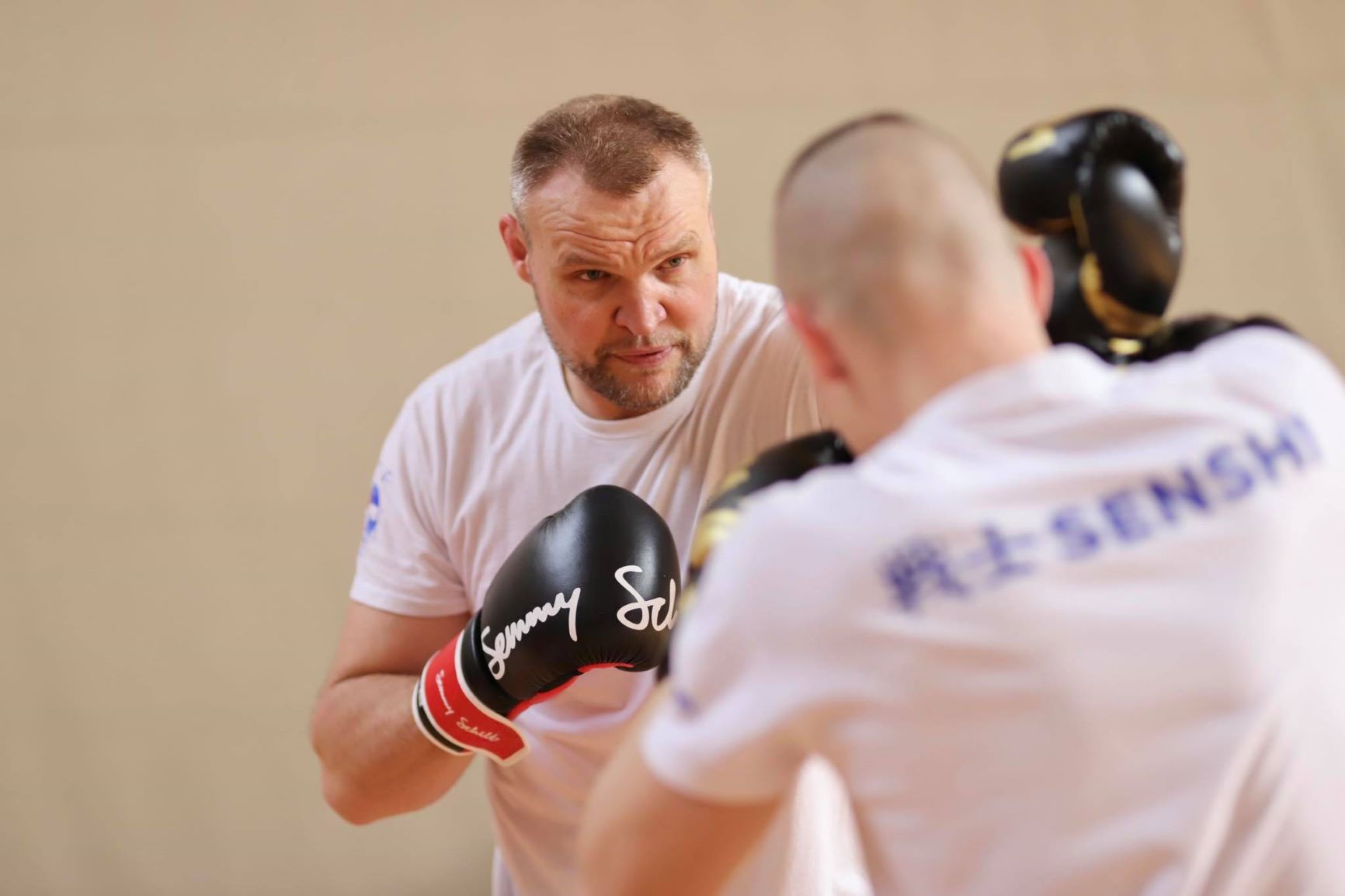 At the end of the first training session from the camp, Peter Aerts admitted that the level is even higher with every camp.

“I am just happy today. You were moving well. It can be seen that the level is rising,” said the legend. Schilt added, “Learn and repeat!”

The fighters will have another session today, which will start at 5 pm. The event lasts until Sunday (March 21). 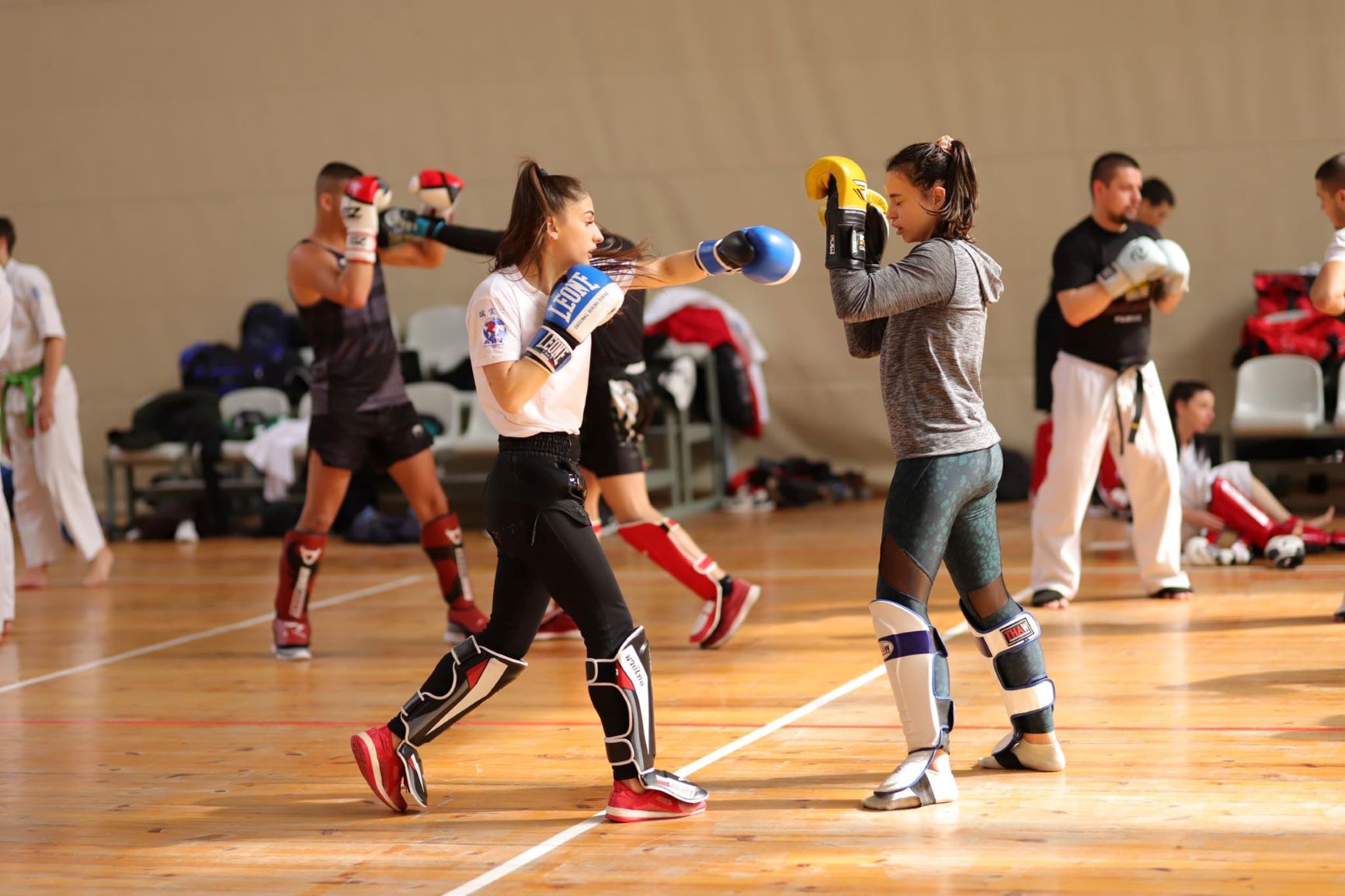