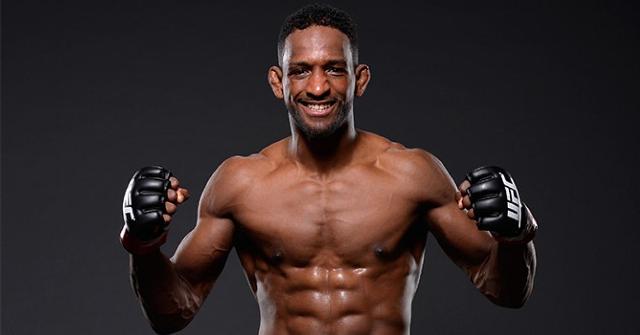 Neil Magny is still without a fight.

Magny was in contention to fight Chimaev at a UFC event on December 19th. However, the promotion had other ideas and booked the undefeated Swedw to face top contender Leon Edwards for a December 1

Talking to ESPN’s Ariel Helwani, Magny said he was very frustrated that he didn’t get the fight, and that it went to Edwards instead.

“The only thing I can possibly think of that caused this fight not to go through is (Chimaev’s) team thought it was a better matchup for him,” Magny said. “I’m not gonna sit there and toot my own horn and say that fighting a No. 8 guy is a better deal than fighting a No. 3 guy. But I’m pretty sure his team might’ve thought that Leon Edwards is the easier fight for him.”

Magny (24-7) is currently on a three-fight winning streak in the UFC. After not fighting for the whole of 2019, Magny won decisions in 2020 against Robbie Lawler, Anthony Rocco Martin and Li Jingliang. The 33-year-old still wants a top contender at welterweight after his recent wins.

“I honestly feel kind of defeated by the whole situation,” Magny said. “I mean, if it wasn’t Khamzat, then give me somebody. Give me (Michael) Chiesa, give me ‘Wonderboy,’ give me any of these guys that are ranked and haven’t fought in a while.”