Oleksandr Usyk vs Carlos Takam reportedly agreed to for May 18 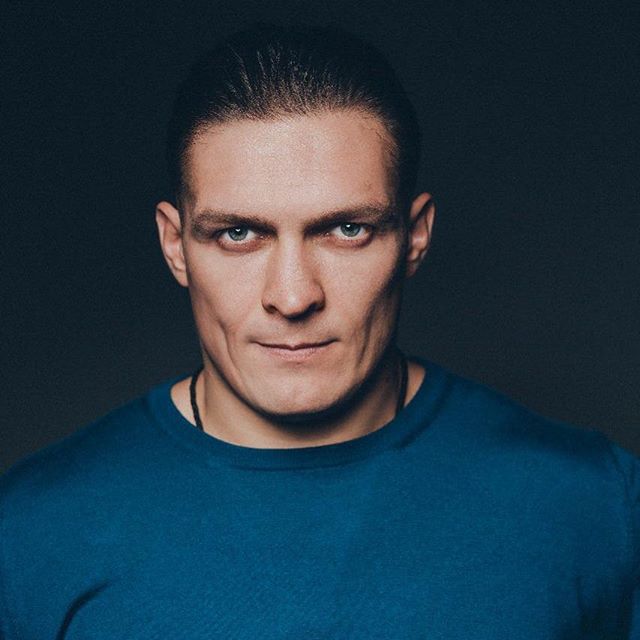 In news that’s been expected, Mike Coppinger reports that Oleksandr Usyk and Carlos Takam have agreed to terms for a fight, which will take place May 18 in Chicago, streaming on DAZN.

That means that May 18 will be yet another Saturday night where boxing asks you to pick between shows, as this will run head-to-head against the Deontay Wilder-Dominic Breazeale fight on Showtime.

Usyk (16-0, 12 KO) is the undisputed cruiserweight champion moving up to heavyweight. There were talks of him facing former secondary titleholder and still solid contender Alexander Povetkin, but that is at the very least on hold for now, which is perfectly reasonable. Povetkin would be a serious first test at heavyweight, and Takam (36-5-1, 28 KO) is a bit safer, though still credible.

The 38-year-old Takam has been in with some of the division’s best in recent years, losing to Povetkin in 2014, Joseph Parker in 2016, Anthony Joshua in 2017, and Dereck Chisora in 2018. He last fought on Dec. 22, stopping Senad Gashi in the seventh round.

Usyk, 32, won heavyweight gold at the 2012 Olympics for Ukraine, then turned pro in late 2013. He won the WBO title in his 10th pro fight, outpointing Krzysztof Glowacki in 2016, and added the WBC belt in Jan. 2018 with a win over Mairis Briedis in the World Boxing Super Series.

He completed full unification and won the WBSS tournament with a dominant performance against Murat Gassiev in July 2018, picking up the WBA and IBF titles. This past November, he successfully defended the four belts against Tony Bellew in Manchester, stopping the game British fighter and sending him into retirement.

Povetkin (34-2, 24 KO) could loom next for Usyk if he’s successful against Takam, as the veteran Russian may also fight on the May 18 card in Chicago. Super middleweight titleholder Callum Smith has also been mentioned as possible for that date.