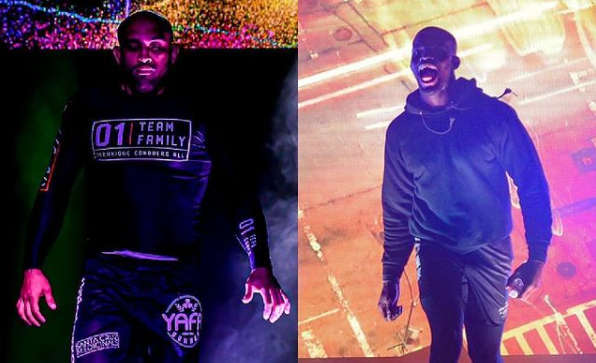 NOVEMBER 14, 2021, LONDON, ENGLAND. After the success of professional English grappling shows such as the Polaris Jiu-Jitsu Invitational and GrappleFest, in comes another fine production featuring some of the top jiu-jitsu black belts in the world, the Raw Grappling Championship.

RGC featured two super fights and an 8-man Grand Prix style tournament that put forth some of the top local talents, namely Taylor Pearman, Bradley Hill, Jed Hue, and co. against international stars such as Josh Hinger, Patrick Gaudio, and Yuri Simões. The results were a series of very entertaining clashes, albeit, mostly dominated by the foreigners.

Out of the many outstanding athletes on the mats tonight, Yuri Simões prevailed. The Caio Terra representative spent a couple of years training for his MMA career but seems to be back to jiu-jitsu in 2021, arriving in London with 6 matches under his belt over the past 12 months. Playing mostly from the top position, Yuri applied his well-known passing pressure to perfection, always keeping well away from leg entanglements by passing both with body locks (on his knees) and hand-toreandos. A patient but very clever game plan to take home the tournament’s prize money.

In the super fights, Lucas “Hulk” Barbosa came in hot against Poland’s Gerard Labinski. Gerard is mostly known as a lapel guard player, but in this no-gi match, it was all about the butterfly guard. “The Hulk” attacked a lot from the body lock pass and from the top half guard position, and it was there he found a way to Gerard’s arm in a beautiful maneuver. Much more even was the clash between Rafael Lovato Junior and Adam Wardinski, a match won by Lovato by the narrowest of margins: 1 penalty from Wardzinski’s guard pull.