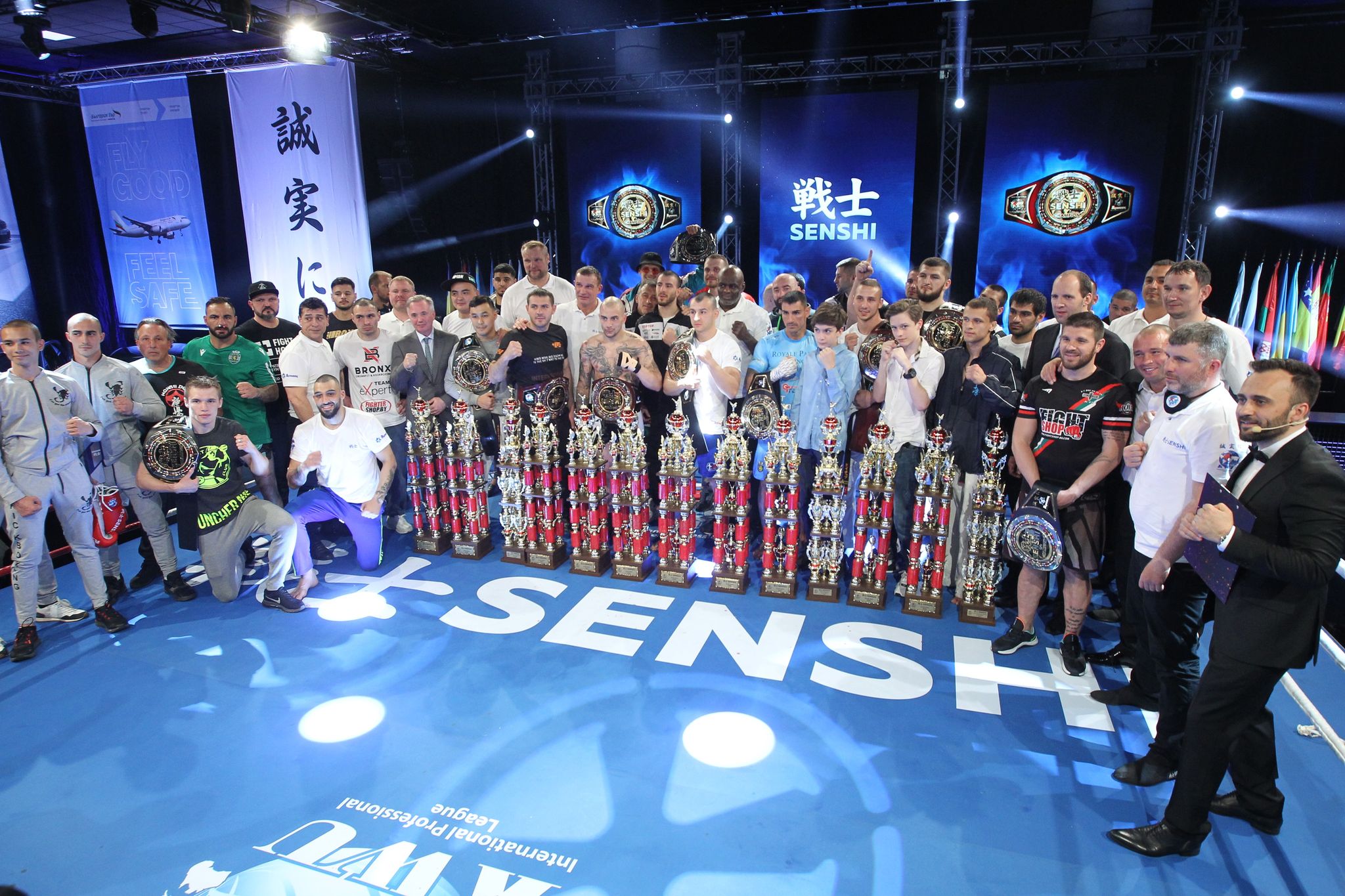 SENSHI 8 not only justified, but even surpassed our expectations. The fighters witnessed many quality and exciting bouts, which included everything from the world of martial arts – equal clashes, great combinations and of course – great knockouts.

The professional fight night was marked with three special awards.

Dragomir Petrov received the award for “Best Technique” of the evening. He knocked out Pedro Granjo in the second round. 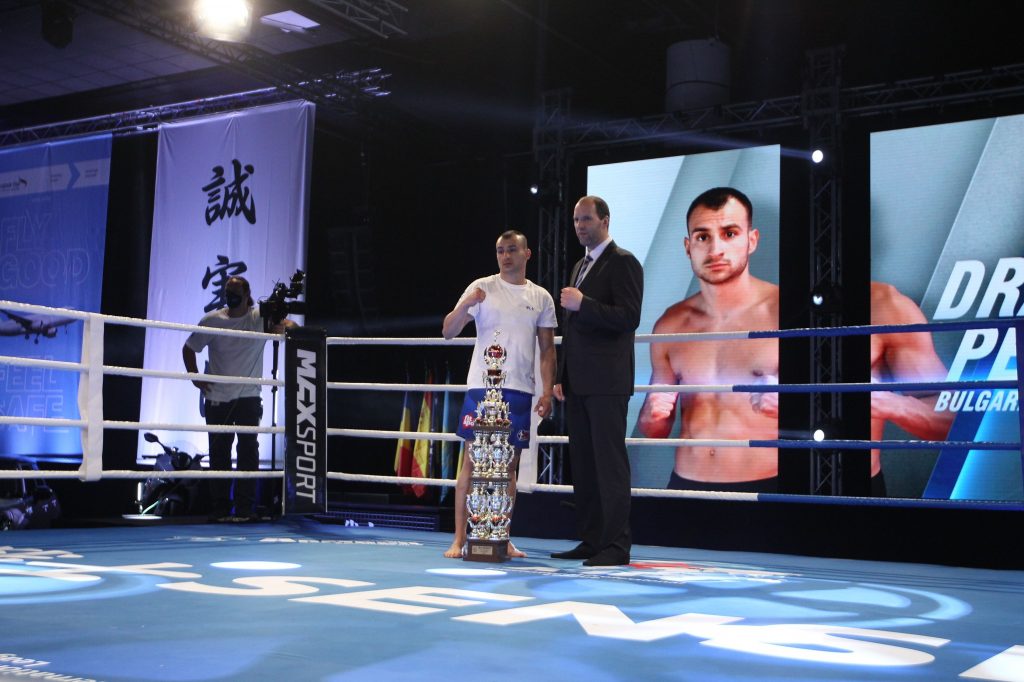 Eduard Aleksanyan took the prize for “Fighting Spirit” after he totally beat the Romanian Madalin Mogos.

Russian legend Andrei Chekhonin left with the award for “Knockout of the night” after destroyed Ricardo Fernandez in the first round. 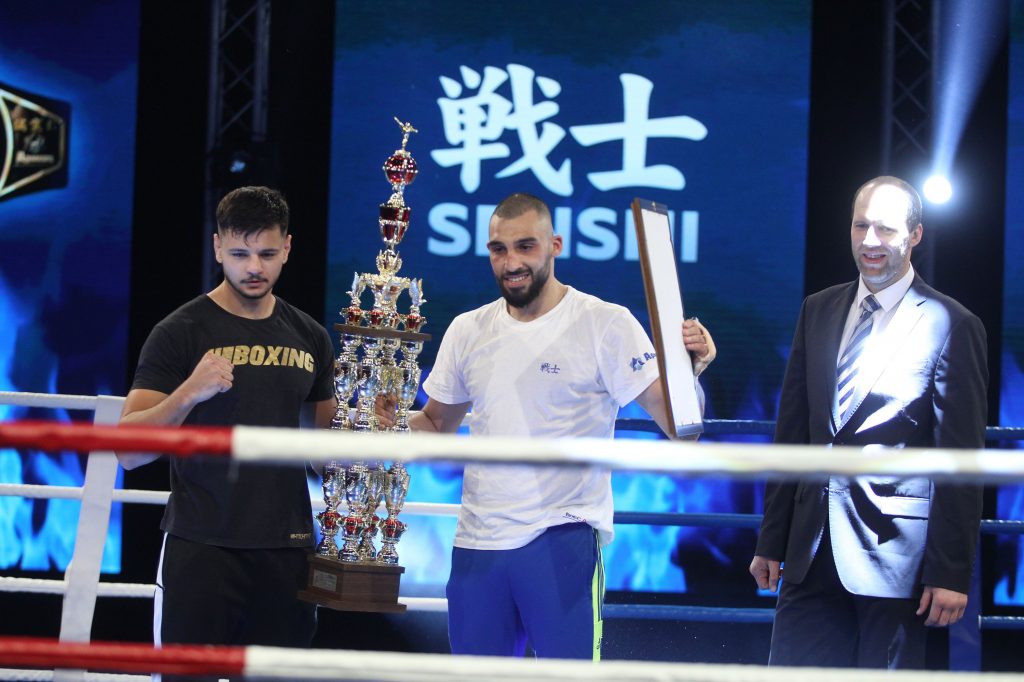 Here are all the results:

Ahmed Krnjic defeat Bader Ferdaus by points after an additional round

SENSHI 8 is being conducted with the assistance of the KWU International Professional League, chaired by Shihan Ivo Kamenov,  as well as with the special support of Armeec Insurance JSC, MAX Sport, Bulgaria AIR and BMW-M car. 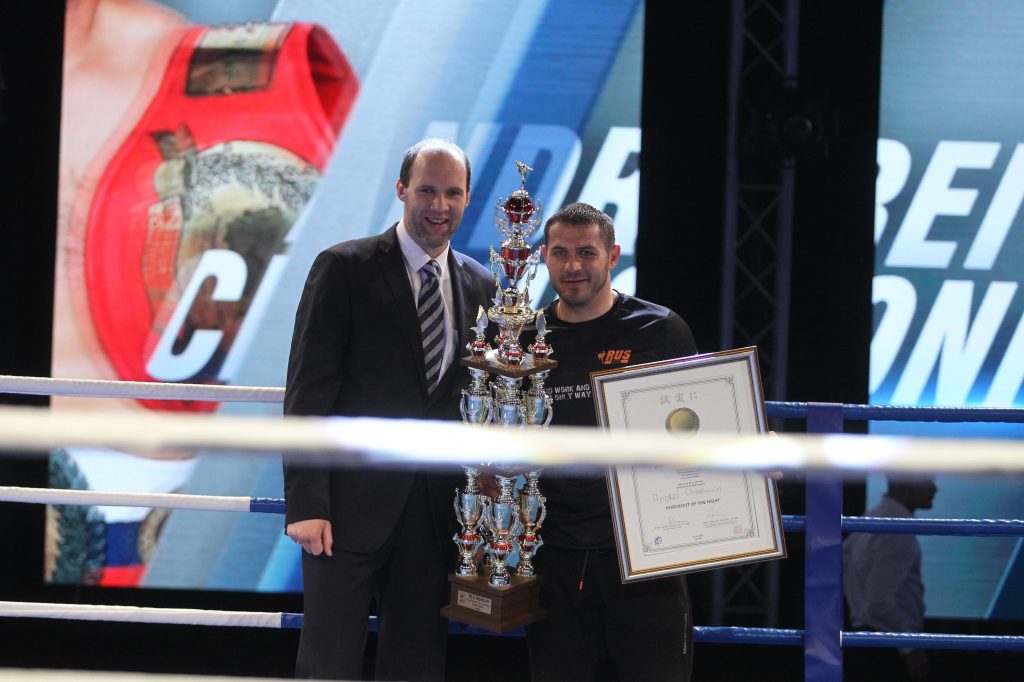