Roy Jones Jr: If anything, I made a mistake choosing to fight Mike Tyson 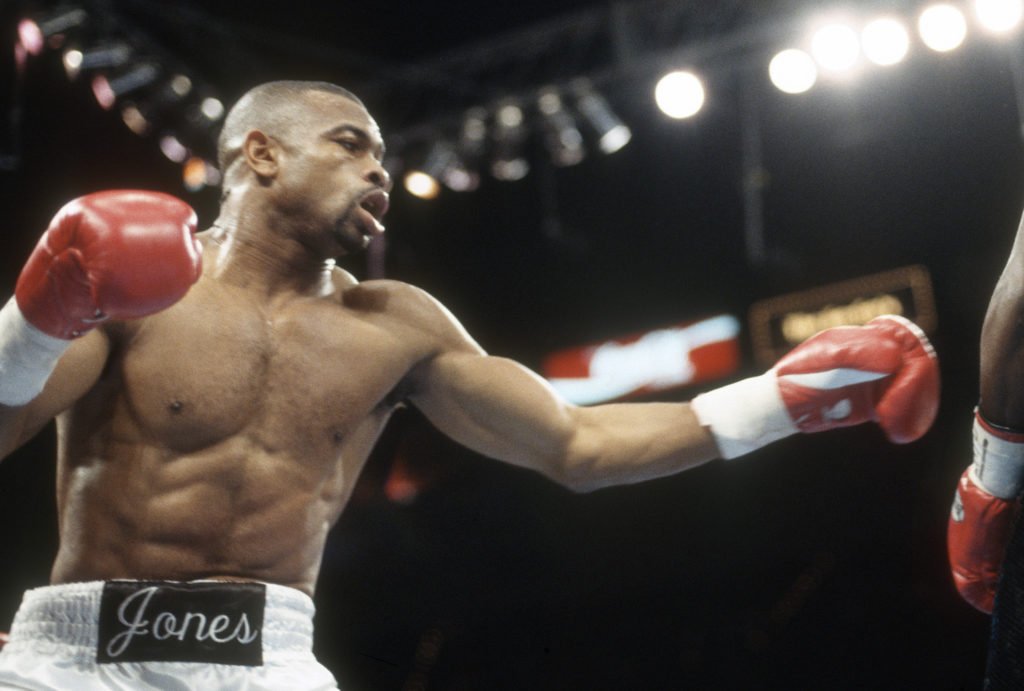 51-year-old Roy Jones Jr is still slated to face 54-year-old Mike Tyson in a pay-per-view exhibition fight on Nov. 28, despite nearly dropping out of the fight when it was moved from its original September date.

While it’s very much an exhibition — and the California commission has stressed that they won’t let it go too far — a lot of people simply aren’t going to pay attention to that part, as they want to see old Tyson and old Jones slug it out and maybe break down into some kind of street brawl.

Jones continues to hype the idea that it could go off the rails, which is the biggest selling point, when speaking with Sky Sports:

The pay-per-view event will also feature YouTuber Jake Paul against former NBA player Nate Robinson, plus Badou Jack in a tune-up return. Those will not be exhibitions.

Jones (66-9, 47 KO) does have much more recent in-ring experience. Tyson (50-6, 44 KO) last fought in 2005, when he suffered the second of two straight pitiful defeats to end his career, losing to Danny Williams and Kevin McBride, both by stoppage. Jones fought 23 times after that date, going 17-6 overall but largely beating mediocre (at best) opposition while losing to the better fighters he faced (Antonio Tarver, Joe Calzaghe, Danny Green, Bernard Hopkins, Denis Lebedev, and Enzo Maccarinelli). He was last in the ring in Feb. 2018 for a win over Scott Sigmon, which he’d advertised as a retirement fight. He said at the time he’d only return to a ring to fight faded MMA legend Anderson Silva, an idea that years earlier had a bit of heat.

The name value in Tyson-Jones, even as an exhibition, makes it one of the biggest events on boxing’s calendar right now, particularly given the fact we’re just starting to see some better, more notable fights come together in the sport after the COVID lockdown led to an extremely slow summer (in terms of fan interest and notable names in action) after action resumed in early June. Whether it does real business on pay-per-view remains to be seen, as it could be something people just try to steal, frankly, or are interested in but not enough to actually pay to see live.