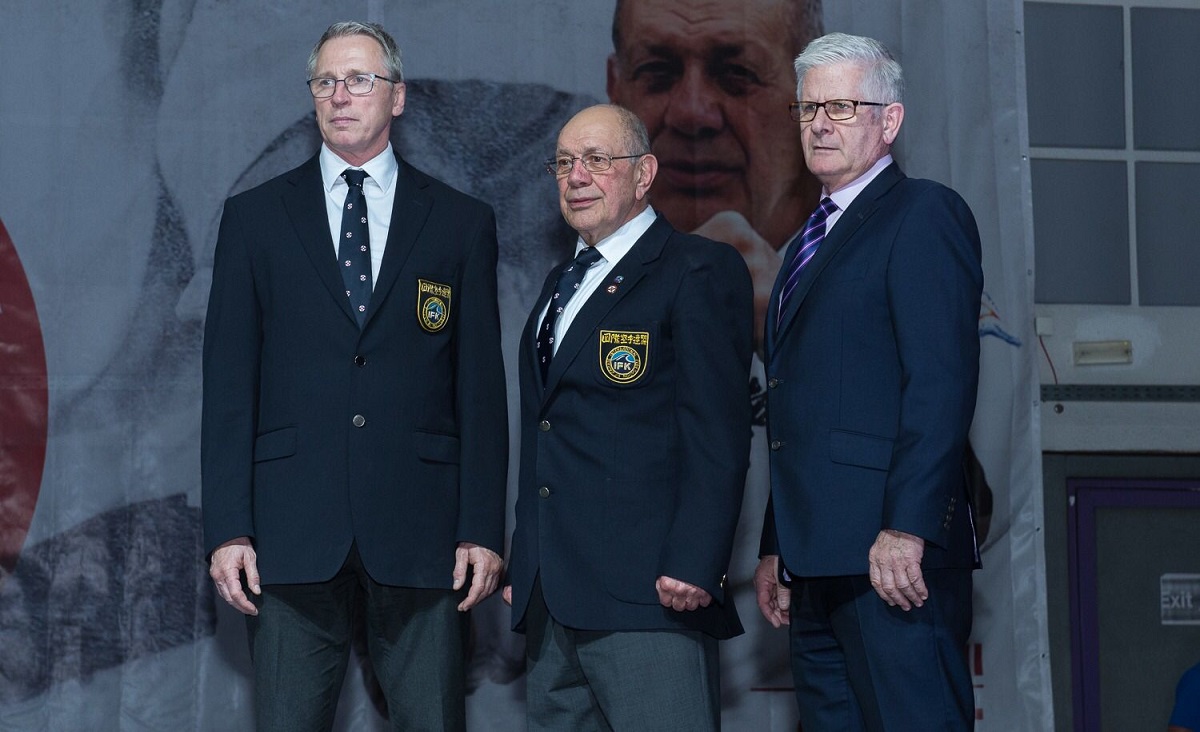 Shihan David Pickthall, president of the IFK, has a mission.

He made a promise to Hanshi Steve Arneil to keep the IFK at the forefront of the Kyokushin world.

Osu Shihan David, As the first year of your tenure, draws to a close have you had time to reflect on your role.

Shihan David Pickthall: Firstly, it was a tremendous honour to be selected by Hanshi and the Country Representatives to take over in the role of President of the IFK, and I count myself lucky that we managed to have some board meetings with Hanshi before he passed on July 2nd of last year.

For us all, the shock was overwhelming. We knew he had some health issues in 2017 but the treatment seemed to go well and apart from his inability to travel he was still teaching regularly up until the pandemic.

When we talked, Hanshi still spoke of his desire to get back in his dogi and teach sessions at his Wimbledon dojo.

I appreciate this interview was scheduled for the summer of 2021, six months after taking over my new role, however, we needed time to mourn and reflect on the loss of our founder.

Things will never be the same again, I spent nearly 40 years traveling with Hanshi. We went over twenty times to Russia together. It seems surreal we won’t get to see him in a dogi again. I made him a promise when he asked me to take over and I will do my utmost to keep the IFK at the forefront of the Kyokushin world. 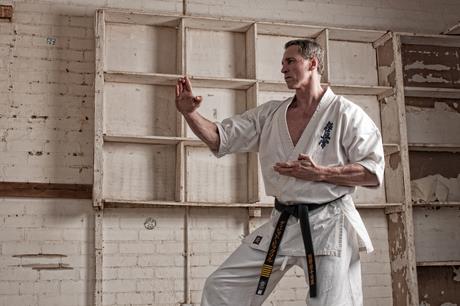 Please can you tell us how you came to start your Kyokushin training and what it was like in the early days?

Shihan David Pickthall: I started at the Crawley dojo in 1976 in the junior class with my older sister where we had a selection of good instructors as well as Hanshi.

Sensei Maureen Begg used to give me extra help, so I managed to get a 6th kyu in under a year and Hanshi allowed me to join the senior class at 15 so I could train at the same time as my sister.

The BKK had Sensei Tatsuo Nakamura as a resident instructor from Japan at the time and he was a regular at Crawley, so the sessions were very tough. It was good old-fashioned static basics and the emphasis was on trying to perfect that technique.

It was still early days for a knockdown in the BKK, but dojo sparring was fierce and the students were conditioned to be hit.