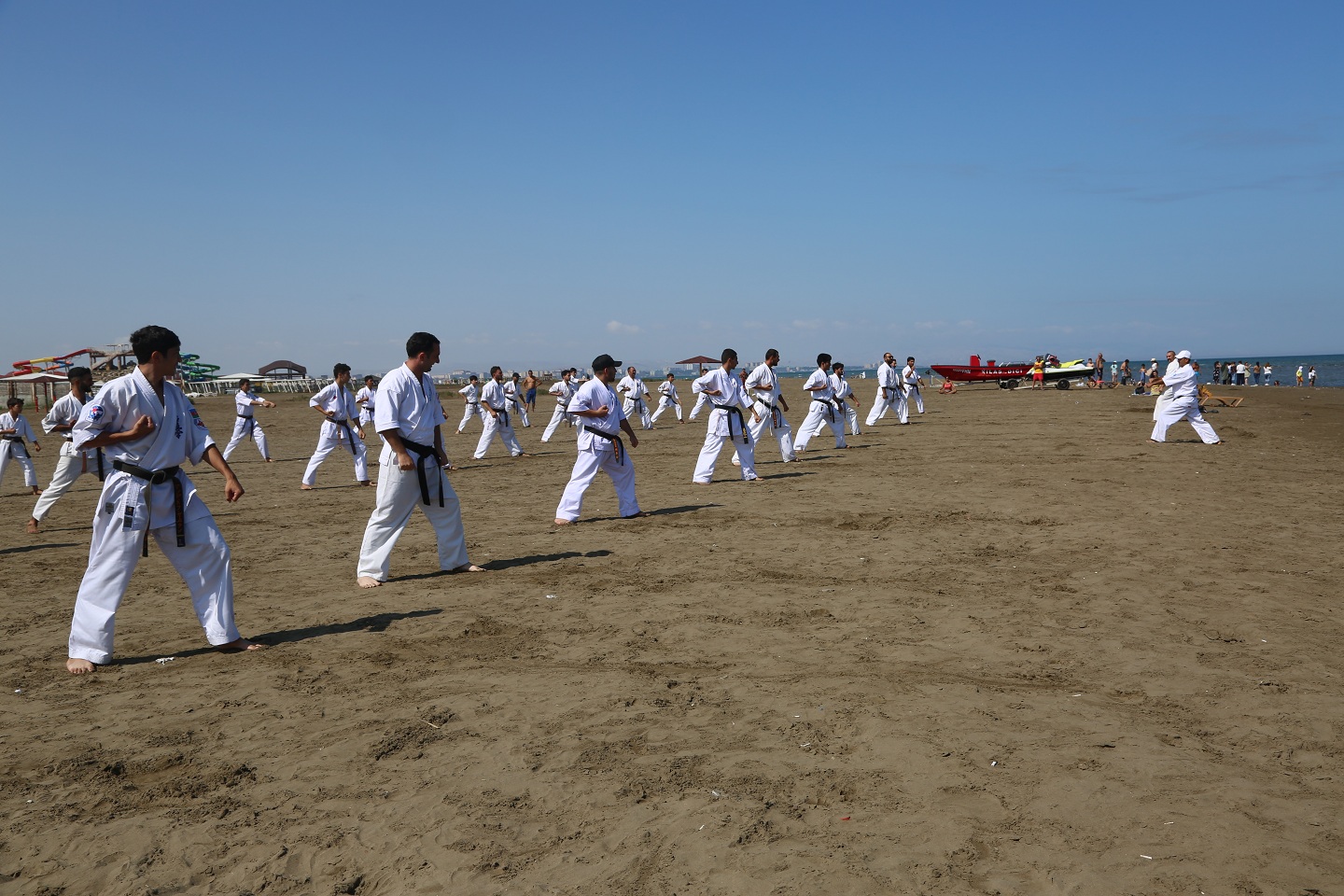 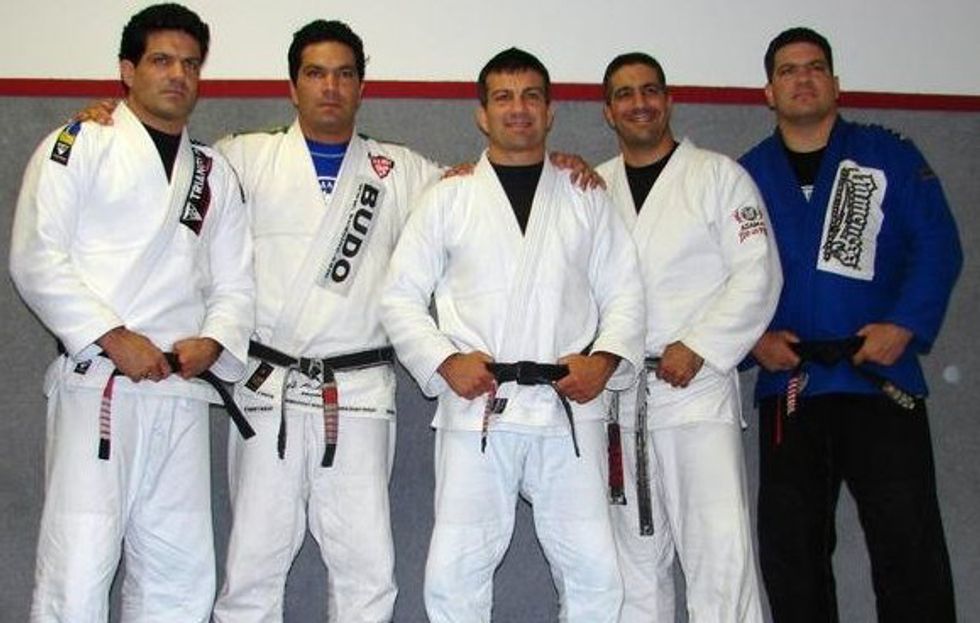 While often considered just an extension of the Gracie family, the Machado’s do not actually descend from the Gracies, though they are cousins to the sprawling Brazilian clan and did originally learn their jiu-jitsu from them. But they’ve since branched off making their own important mark in the martial arts world. The family of five brothers – Carlos, Roger, Rigan, Jean Jacques and John have garnered a plethora of national and international championships between them. 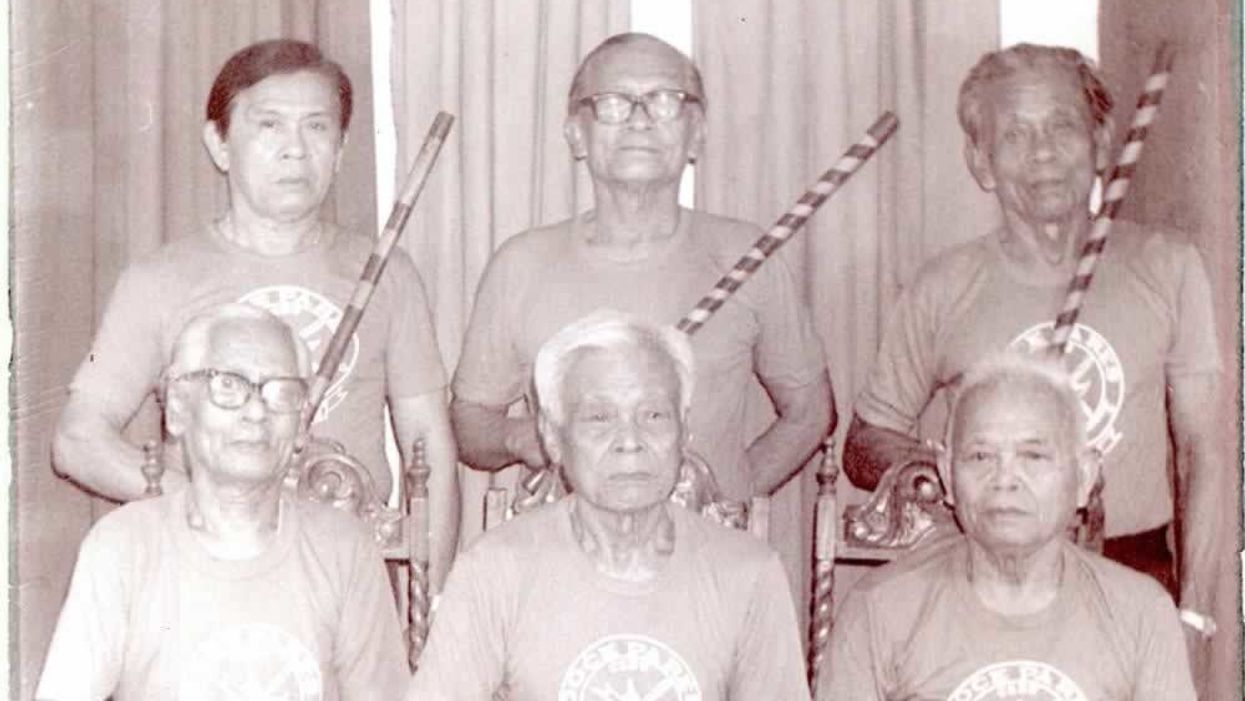 While Brazil has the Gracie and Machado families, the Philippines have the Canete family. Their pedigree dates back to at least the 1930s when Eulogio “Yoling” Canete, Filemon “Momoy” Canete and a number of their brothers helped form the Doce Pares Fencing Club, which eventually turned into one of the world’s most widely practiced styles of Filipino martial arts. They were soon joined in the family business by youngest brother Ciriaco “Cacoy” Canete who became, perhaps, the best known of all the Canetes. The family dynasty has continued into the second and third generations with renowned practitioners like Eulogio’s son, Dionisio “Diony” Canete. 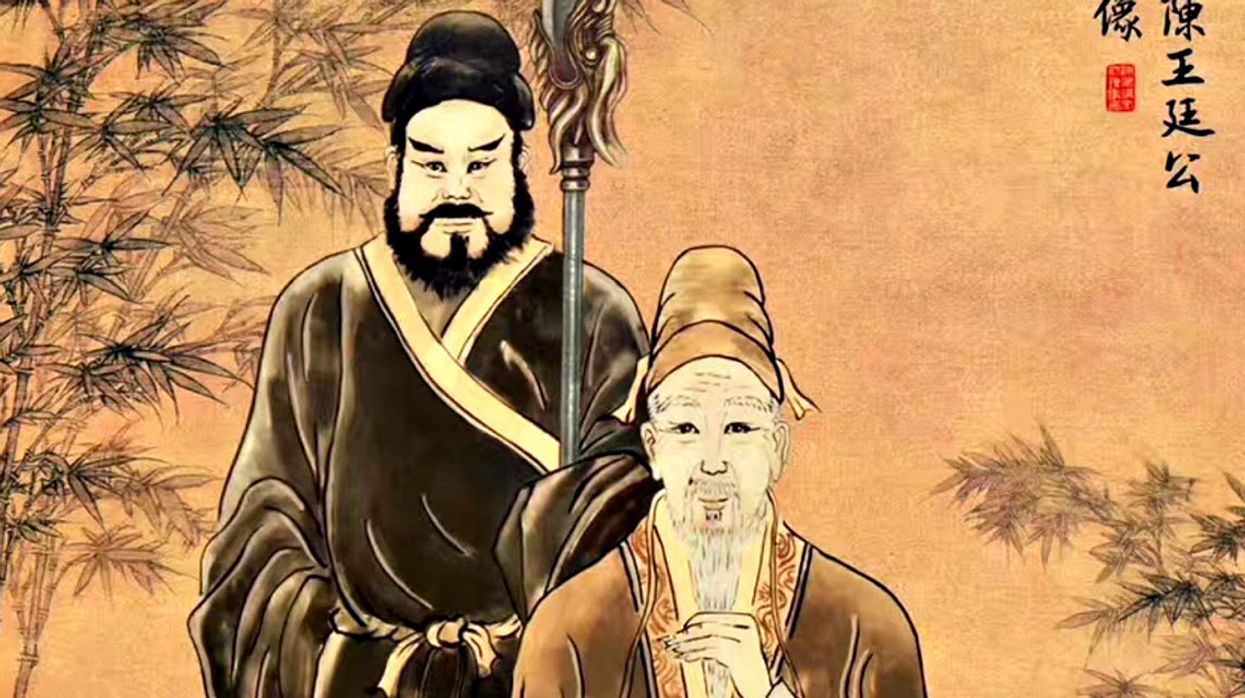 A sprawling family clan that originally founded China’s Chen Village in the 14th century, they’re often credited as the creative force behind what became tai chi chuan in the 17th century. Family member Chen Wangting is considered by many the original founder of tai chi. The system was kept strictly within the clan until Yang Luchan was able to learn it in the 19th century before going on to popularize tai chi in other parts of China. Famed family member Chen Fake drew renown when he began teaching the style in Beijing during the 20th century. The family, and its brand of tai chi, continues into the 21st century with martial artists from around the world regularly making pilgrimages to the Chen Village to learn tai chi direct from the source. 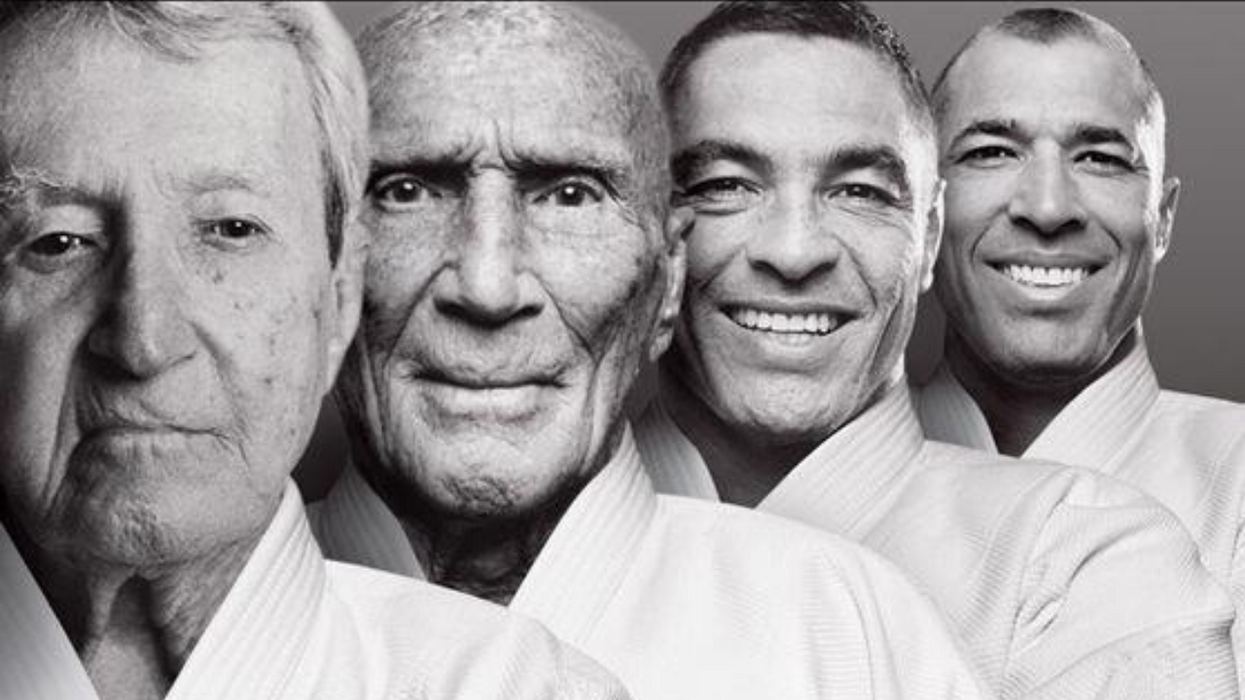 Probably the most famous family in martial arts history, the Gracies started their association with jiu-jitsu in the 1920s when Carlos Gracie began his training. He was soon joined by his younger brothers Oswaldo, Gastao Jr., George and Helio. The brothers drew attention competing on the local fighting and wrestling circuit and eventually produced offspring, like Carlos’s son Carlson, who made their own reputations in Brazil. But their brand of jiu-jitsu became an international phenomenon when Helio’s son Rorion moved to the United States and began teaching the art there, eventually leading to the creation of the first UFC event, won by Rorion’s younger brother Royce. With the continued success of family members like Roger Gracie and Carlos’s great granddaughter Kyra Gracie in the 21st century, the clan remains synonymous with high level jiu jitsu across the world. 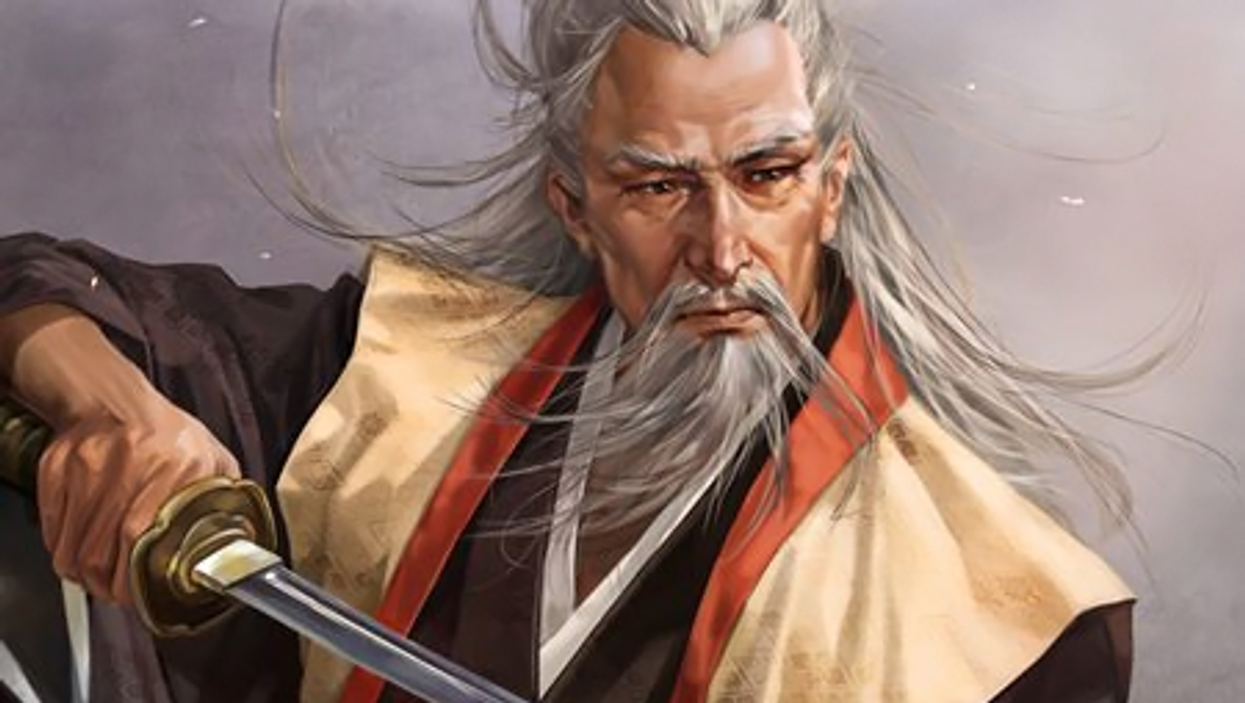 There’s no family that has a more illustrious or longer verifiable martial arts lineage than Japan’s Yagyu clan. The family’s association with Japanese swordsmanship dates back to at least the mid-16th century when Munetoshi Yagyu learned a method called shinkage-ryu. Becoming a master of the style, Yagyu’s name was added to the system creating the famed Yagyu shinkage-ryu, one of the most well known brands of swordsmanship in Japanese history. Munetoshi’s son, Munenori, would go on to become the official fencing instructor to the Tokugawa shoguns who ruled Japan. a position the family would maintain for more than 250 years. Meanwhile, the alleged exploits of Munenori’s own son, Jubei Mitsuyoshi, are still celebrated in modern movies and TV shows. And while Munenori and his descendants headed the Edo branch of the style, the main line of Yagyu shinkage-ryu remained under the care of other family members in the province of Owari. It continues to be lead, more than 400 years after its founding, by the Yagyu family.