The Truth About Self Defense Training Systems 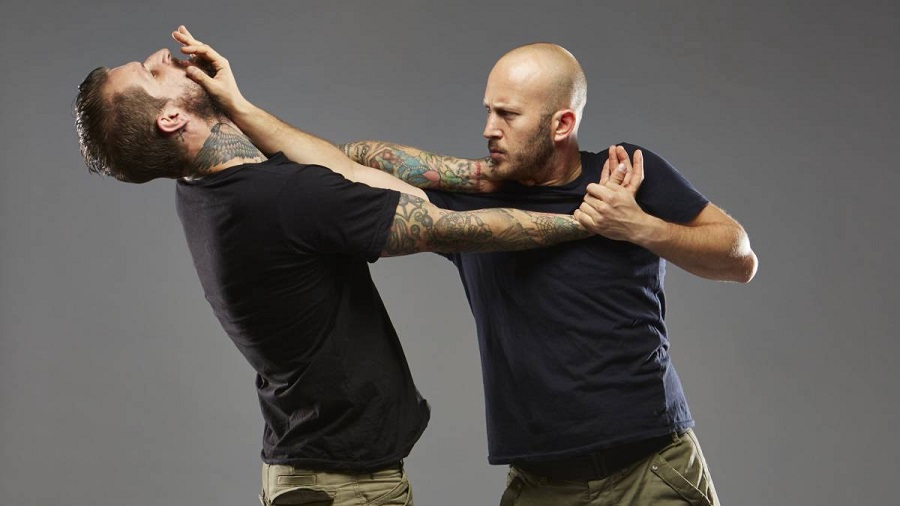 Ok, so we have all encountered at least one self-defense training system that promises to teach you how to defend yourself in real life in a short time period, while criticizing all other practices, right? Well, I am going to tell you why all such programs and the claims they are effective is a myth, nothing more than empty claims and good marketing.

First, let me start by who am I and what my experience in the industry is so that you can decide whether my words can be trusted or not. I was a skinny boy all the way until I finished high school and although I always wanted to be able to fight, I was actually scared of confrontations and didn’t make much advancement in martial arts training until I was 20 years old. And then I started practicing BJJ, and then added freestyle wrestling, boxing, kickboxing, and Muay Thai, and even a little bit of Judo. 22 years later, I have a 2nd-degree Black belt in BJJ, have won many competitions in grappling, BJJ, Muay Thai, and have 24 professional MMA fights in countries like the USA, China, Russia, and several European countries.

Last 10 years I spent in the United Arab Emirates where I was involved in the largest project of its kind, the implementation of BJJ in government schools, clubs, and the military and I was in charge of creating the training programs for kids and soldiers, law enforcement agents and other entities. I have personally interviewed more than 2,000 professional instructors many of which are still working on the project. I was a coach, referee, promoter, manager, and consultant in this field for more than 20 years now, so not to brag about it, but I believe my analysis has some grounds.

Now let me start by revealing some hidden truths about martial arts.

People and even countries have been trying to compare their signature fighting skills and systems to others for many centuries, and if you are interested in battles and wars, then for sure you have watched videos or read books about popular warriors and their combat tactics, like the Spartans, the Samurai, gladiators, Mongol army, and all other key historical figures that have impacted the world. In the last two centuries or so many martial artists and combat-sports practitioners had the chance of traveling to various countries where they spread their knowledge and skills, and eventually, common folks gained interest in learning more about these different styles of fighting. The different disciplines pretty much developed two main channels or models of practice, on one side there are the martial arts and combat sports that developed their competitions, where practitioners would face one another in simulated combat with some rules in place, and on the other side there are the ones that chose not to test their student‘s skills in such manner.

If a martial art or combat discipline doesn’t offer the opportunity to its practitioners to test their skills against one another in a simulated fight, where both participants are committed to winning, there is no way their techniques can be classified as effective. You see much like anything else out there, if you are making a product you must test it before claiming it is good, so whenever you get exposed to a system that claims it can deliver training that will make you dangerous or it will help you defend yourself on the street, the first thing you must research is — do they have tournaments and competitions where these techniques can be seen in action. If that’s not the case, don’t expect to learn anything of value.