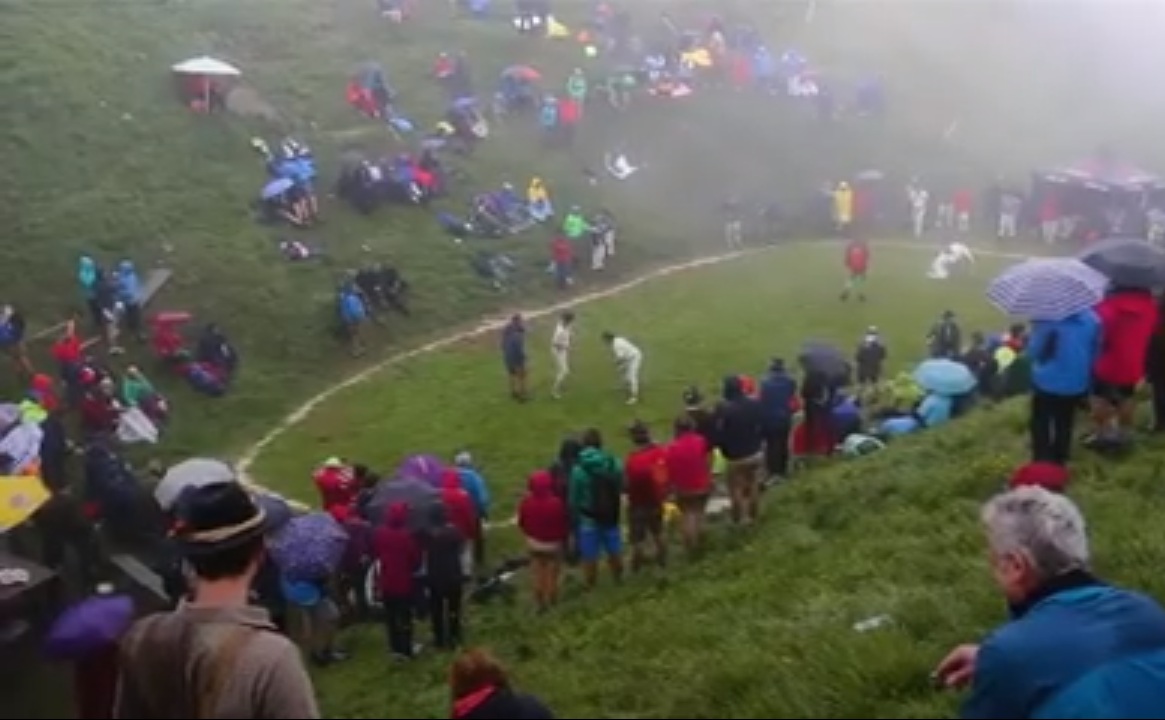 The annual martial arts contest in a natural arena once again took place at the Hundstein mountain in Salzburg, Austria.

“Hundstoa”or “Jakobi Ranggeln” as it’s called, dates back to 500 years ago and originates from Celtic wrestling. In 2010 the traditional fighting was given a UNESCO Cultural Heritage Status, Euronews reported.

“Originally the Hundstoa (Hundstein) was a holy mountain of the Celts, who immigrated here in the Fifth Century B.C. They brought iron, tools, sheep and cows with them and also the Ranggeln sport,” said Guenther Heim, a veteran wrestler.

This year, 90 participants bid for the prestigious title and the prize of the Hagmoar, a flag.

“The Hagmoar of Hundstoa has been highly prized since time immemorial and it is difficult to win,” explained Heim.

With combat taking place at an altitude of more than 2,000 metres, this is no grapple for the faint-hearted.

Children as young as six are allowed to take part in the festivities but only those over 19 can compete for the prize of the Hagmoar.

“It’s an unbelievable feeling. You work for years to achieve this success and when it happens you almost can’t believe it,” he said.

“It’s very dramatic. When you see the young boys fighting with so much energy and effort, it’s great. They’re excited and emotional, and in the end, they cry! You get really swept up in it.”