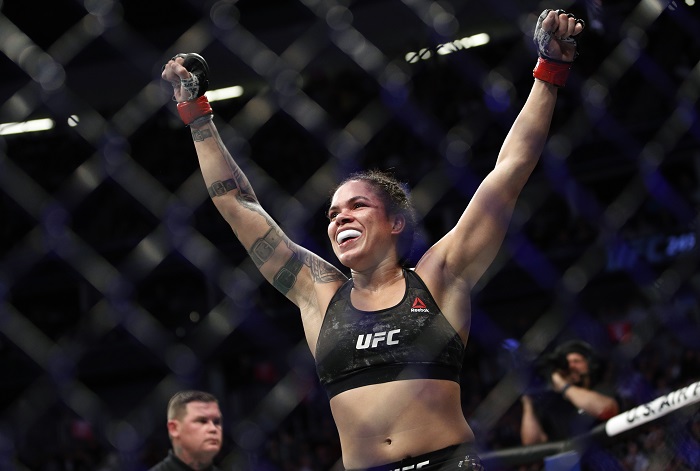 UFC 250 is now official as the promotion returns to Las Vegas for its next scheduled pay-per-view.

On Wednesday, the Nevada State Athletic Commission approved a new set of protocols to deal with COVID-19 as combat sports is set to return there for the first time since March. The meeting also approved two upcoming UFC cards, which included UFC 250 on June 6 from the Apex facility in Las Vegas.

A pair of important bantamweight fights will also be featured on the main card.

In the co-main event, former champion Cody Garbrandt will make his return to action against perennial contender Raphael Assuncao. Meanwhile, Aljamain Sterling will look for his fifth win in a row as he faces Cory Sandhagen in a fight that may determine the next title challenger at 135 pounds.

The UFC 250 main card will be rounded out by Neil Magny facing off with Rocco Martin in welterweight action and Sean O’Malley returning to face veteran bantamweight Eddie Wineland.