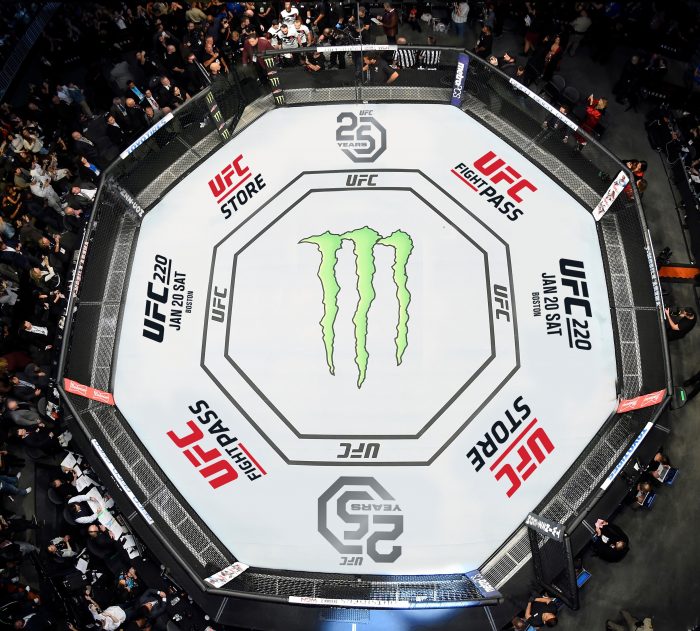 A state athletic commission seems to be changing its regulations when it comes to marijuana.

The Florida State Boxing Commission will ease its rules regarding cannabis consumption, lining them up more with doping industry standards, UFC vice president of athlete health and performance Jeff Novitzky confirmed with MMA Fighting after a report by MMAjunkie.

Cannabinoids will remain prohibited in-competition, but only if over 150 ng/ml, the threshold set out by the World Anti-Doping Agency (WADA), Novitzky said. That includes tetrahydrocannabinol (THC), but cannabidiol (CBD) will be allowed at all times.

Previously, the Florida commission had a zero-tolerance policy regarding cannabis. Any trace amount found in a fighter’s system could lead to sanctions.

The Florida State Boxing Commission altering its cannabis regulations is not a done deal, according to Florida Department of Business and Professional Regulation spokesperson Patrick Fargason. There will be a commission meeting April 4 and cannabis regulations will be on the agenda, Fergason said.

Florida’s regulations came to light last week when Titan FC flyweight champion Juan Puerta was pulled from the main event of a card just minutes before he was set to walk out due to a positive test for cannabis. Titan had to cancel its headlining fight and Puerta was indefinitely suspended by the commission.

The UFC became aware of that situation and contacted the Florida State Boxing Commission about the policy, Novitzky said. The UFC will hold its third big ESPN event, UFC Fort Lauderdale, in Florida on April 27 and there was concern among staff and fighters that the cannabis standards in the state would affect the card.

Titan FC COO Lex McMahon told MMA Fighting that he had yet to hear anything definitive from the Florida commission about Puerta’s situation, other than that the commission is awaiting the results of his ‘B’ sample. McMahon said he would not strip Puerta of the Titan flyweight title until the situation becomes more clear. Titan runs almost all of its shows in Florida.

“For Florida to take the position they did is very frustrating for me,” McMahon said last week, regarding the commission’s decision to pull Puerta. “I work with them, obviously, day in and day out. I think that they generally do a great job. I appreciate them. But I think they got this one wrong. I think it has a profound affect on a lot of different people. It’s truly unfortunate.”

Regarding Puerta’s situation, Fargason said the Florida commission did not yet have a comment. It’s likely that the issue will not be tackled until after any potential cannabis regulation changes get made April 4.