UFC on ESPN 12 results and bonuses 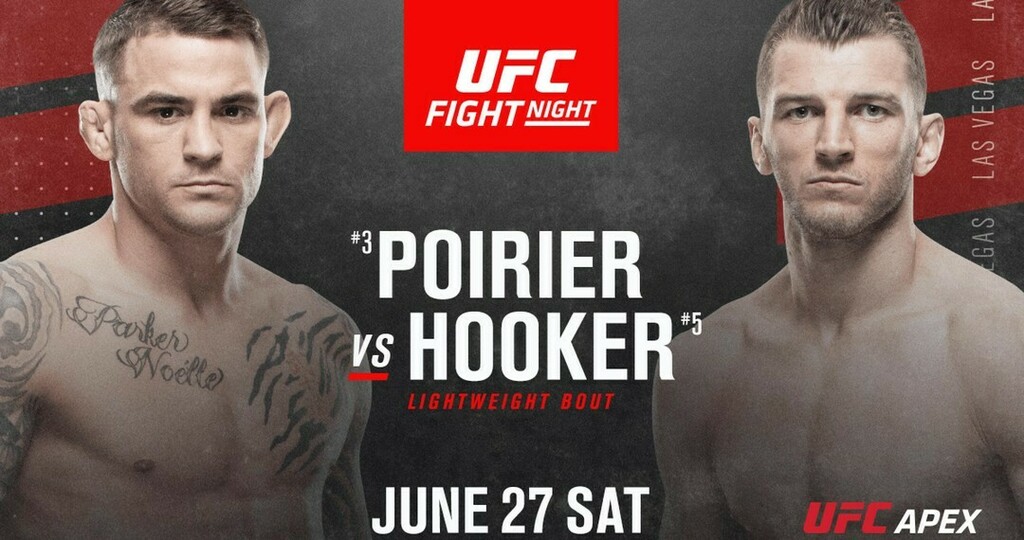 The fight card consisted of 11 fights with Dustin Poirier and Dan Hooker fighting in the main event of the night.

The headliner of the night didn’t disappoint, as both men gave their best in searching for the W, but in the end, the former interim lightweight champion was awarded a UD win over Hooker (48-47, 48-47, 48-46).

The clash between Poirier and Hooker will probably be one of the favorites for “Fight of the Year” as they were trading punches and attacks for 5 well-paced rounds.

Here are the full fight card results and bonuses: