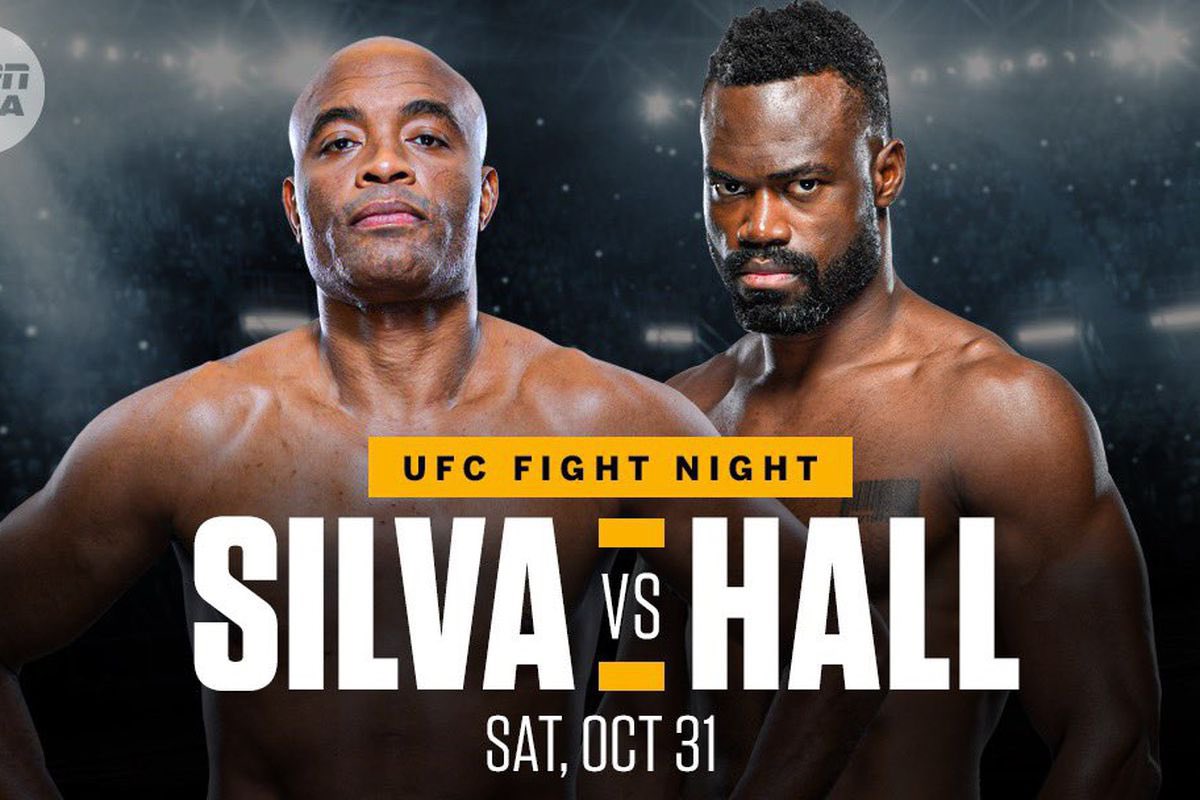 Following its second stunt at the Fight Island in Abu Dhabi, UFC is returning to its home.

After 5 shows that took place at Flash Forum on Yas Island, this Saturday UFC APEX in Las Vegas will host the UFC Vegas 12 event.

The headline-bout features the return of Uriah Hall, who goes up against former middleweight champion Anderson Silva.

Here’s the full fight cars as it stands right now: