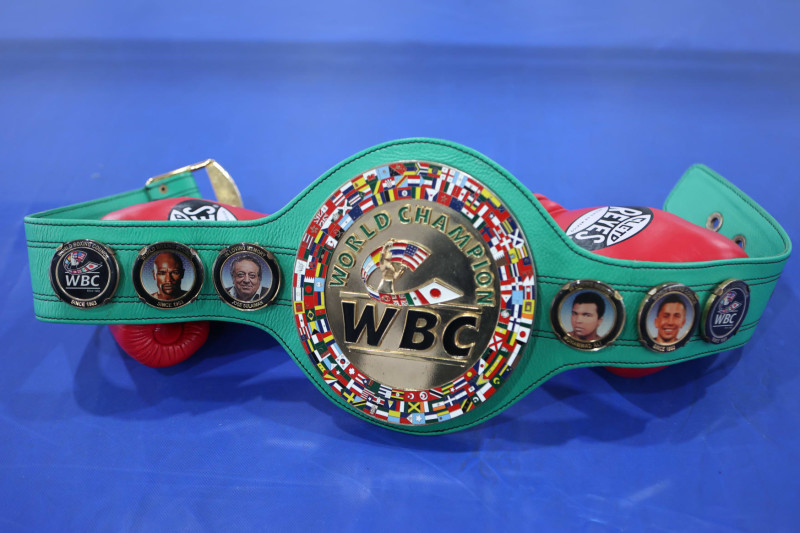 The World Boxing Council is planning to launch a new transgender division in 2023.

“We are creating a set of rules and structures so that transgender boxing can take place, as they fully deserve to if they want to box,” WBC Mauricio Sulaiman said to Gareth A. Davies of the Telegraph (via talkSPORT’s Michael Benson).

Sulaiman asserted trans fighters will remain limited in whom they can fight, though.

“Woman to man or man to woman transgender change will never be allowed to fight a different gender by birth,” he said.

In August, the WBC issued a set of guidelines for transgender boxers. The organization said it “firmly and unequivocally supports transgender rights and recognizes the gender identity of an individual athlete.”

The WBC also contended that “there is no consensus whether a bout between a transgender woman against a cisgender (biological) woman is a fair bout between two equally matched competitors”:

“No athlete should be precluded from competing or excluded from the competition on the exclusive ground of an unverified, alleged or perceived unfair competitive advantage due to their sex variations, physical appearance and/or transgender status,” the IOC wrote.

The committee added that any restrictions should be implemented only on the strength of “robust and peer-reviewed research.”

The WBC’s approach to transgender boxers follows a similar policy by FINA, which oversees competitive aquatic sports. FINA prohibited transgender swimmers who transitioned after turning 12 from competing in elite women’s races in June. The organization said it planned to create an “open” category that would allow more trans swimmers to race.

Athlete Ally, a group that advocates for LGBTQI+ equality, called the move “discriminatory, harmful, unscientific and not in line with the 2021 IOC principles.”