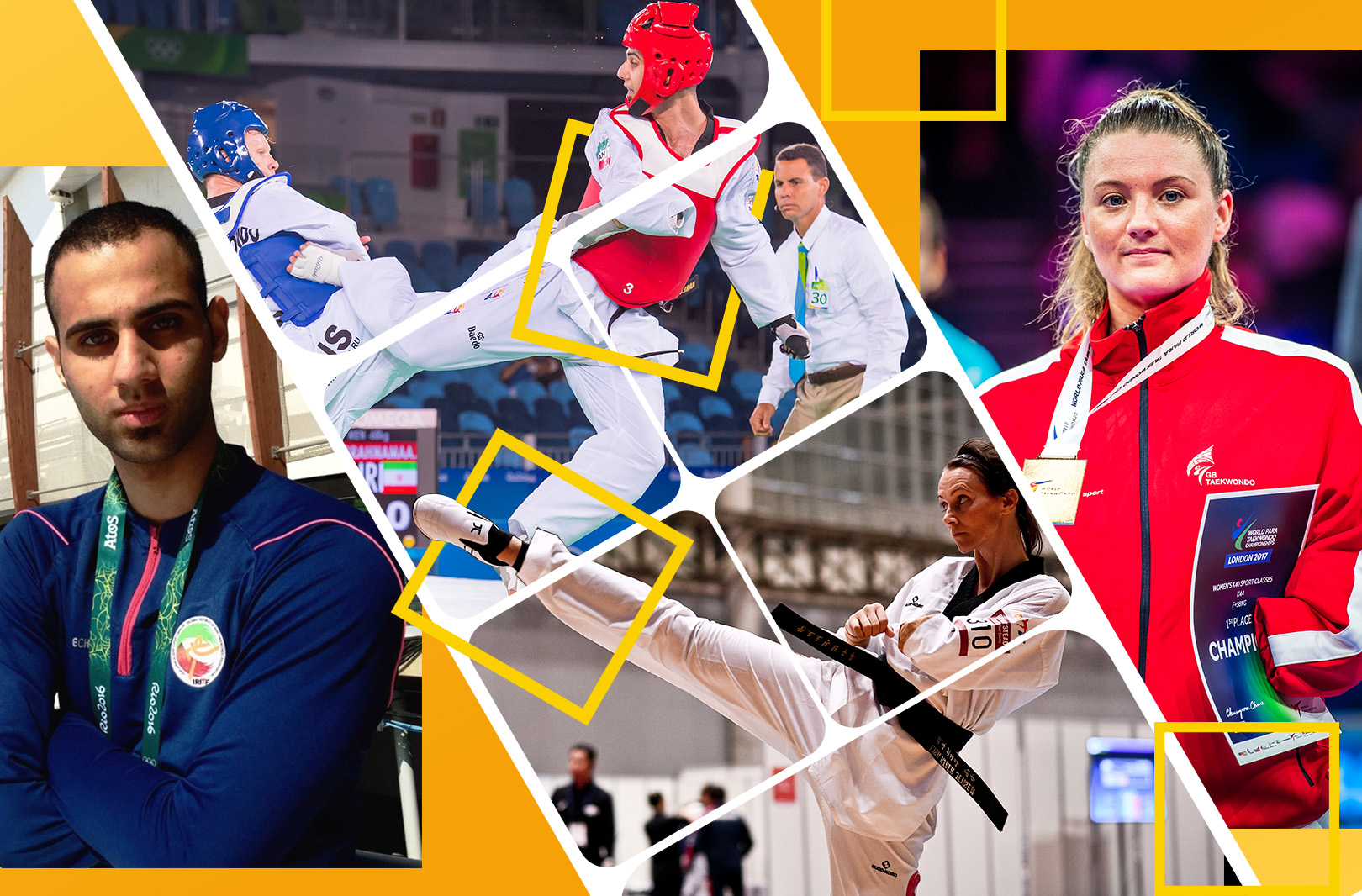 Legends to Be Made at Tokyo 202One

It may be a bit later than everyone expected, but Para Taekwondo is finally set to make its Paralympic debut this summer at the rescheduled 202One Paralympic Games. The addition of the Para sports movement’s first full-contact sport to the Paralympic program gives Para Taekwondo athletes the chance to dazzle on the world stage. The sport’s biggest names – like Denmark’s Lisa Gjessing, Iran’s Mehdi Pourrahnama, Mongolia’s Bolor-Erdene Ganbat, and Great Britain’s Amy Truesdale – have images of Paralympic gold jumping before their eyes. But hot on their heels is Para Taekwondo’s newest generation of stars, led by Mexico’s Juan Diego Garcia Lopez, Brazil’s Nathan Torquato, and China’s Yujie Li. Who will step up and etch their names as permanent Para Taekwondo legends? One thing is for sure – Para sports fans will be blown away at the speed, talent, and power of Para Taekwondo. See you in Tokyo!

Dreams Will Be Realised – and Crushed – at Paralympic Qualification Tournaments

When the COVID pandemic upended the sports world’s calendar last year, Para Taekwondo had only completed three of five Paralympic qualification events. This means that athletes from across Europe and Asia have waited patiently – and trained incessantly – in preparation for when their own qualification events would be held. In the end, the events have been pushed back until 2021, with Sofia, Bulgaria and Amman, Jordan hosting the Paralympic hopefuls. Stars like Great Britain’s world champion Matt Bush, Korea’s Para Taekwondo pioneer Jeonghun Joo, and Azerbaijan’s two-time European champion Aynur Mammadova have yet to book their tickets to Tokyo, so 2021 will start off with dreams being made – and broken – a year later than expected.

2021 World Championships to Be Biggest Para Taekwondo Event in History

The last time the World Para Taekwondo Championships were held, in early 2019 in Antalya, Turkey, nearly 400 athletes from nearly 70 nations competed – more than double the previous tournament. Expect the 2021 edition to see that rapid growth continue. Set for Wuxi, China just weeks after the sport makes its Paralympic debut in Tokyo, the 2021 tournament will feature Paralympic heroes, those athletes that didn’t make the cut for Tokyo. Last time around, Para Taekwondo’s newest generation of stars announced their arrival on the global stage as teenagers shocked grizzled veterans and new countries emerged with their very own first-time taekwondo champions. 2019’s medal events produced some sensational fights, and with the sport’s top athletes expected to be at the top of their games just weeks after competing for Paralympic titles, you can expect scores to be settled, the emergence of thrilling new stars and, perhaps, the greatest fights Para Taekwondo has ever seen.