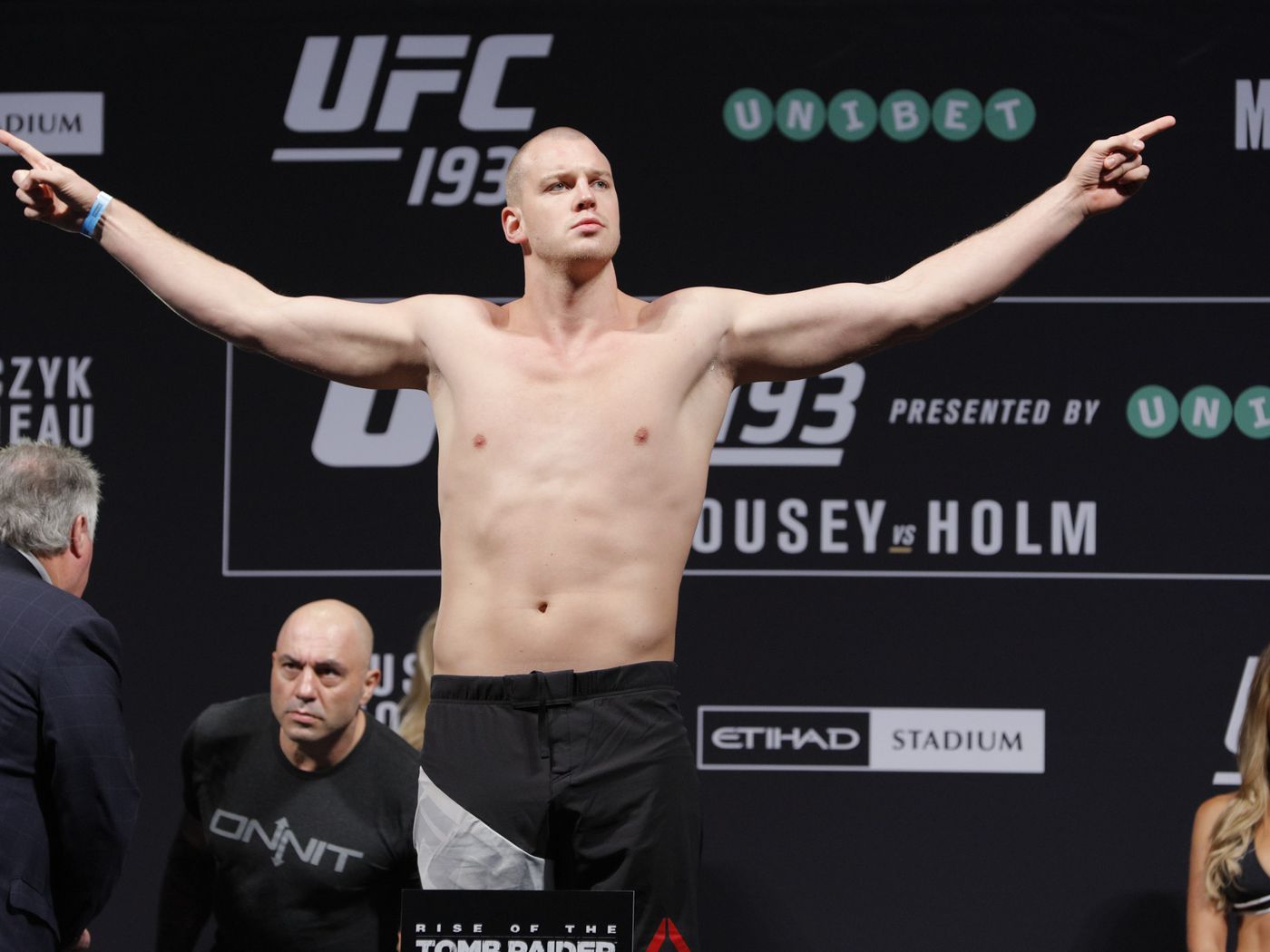 Early this week, UFC veteran Stefan Struve announced his retirement. At 33 years of age, “The Skyscraper” was forced to walk away from the sport because of various health issues.

At this juncture, I realise that it’s time to hang up the gloves for good, and put my health and family first. I’ve had a long career and have battle through multiple injuries and health conditions, including a broken jaw and the heart condition.

Pushing forward and training hard and fighting without listening to my body would be asking for real trouble in my opinion.

But as we’ve seen many times in combat sports, retirement announcements don’t usually stick. Even a warworn 40-year-old like Chris Leben says he “might consider a return” to fight Jake Paul in a boxing match.

Struve, however, is planning to keep his word.

“You’re never going to see me in a cage again,” Struve told MMA Fighting in a recent interview. “I’m not going to fight anymore. I made that decision and everything always revolved around me and now I have my little man to worry about.

“I want him to grow up with a dad. I already have some issues, which I’m perfectly able to live with. I can do everything I want. I can still train, just at a lower level.

“But if I keep going and ask the extreme things of my body that I’ve asked it to do for the last 15, 16, 17 years, I’m going to ask for real trouble. I really want to be healthy and just live a good life. Fighting on the highest level just can’t be a part of that anymore, unfortunately. I’m happy with what I achieved in my career.”

Struve felt his multiple health problems take a toll on him gradually. That realization made his decision a lot easier to make.

“I cannot do this anymore. Physically, I cannot get ready for a fight the way I want anymore,” Struve said. “The way I need to get ready and mentally that has become really tough.

Struve, who’s one of the three fighters to defeat reigning champion Stipe Miocic, last saw action in October at UFC 254 against Tai Tuvasa. He lost by first-round knockout to compile a two-fight losing streak.