11 equal and hard to predict battles on SENSHI 7 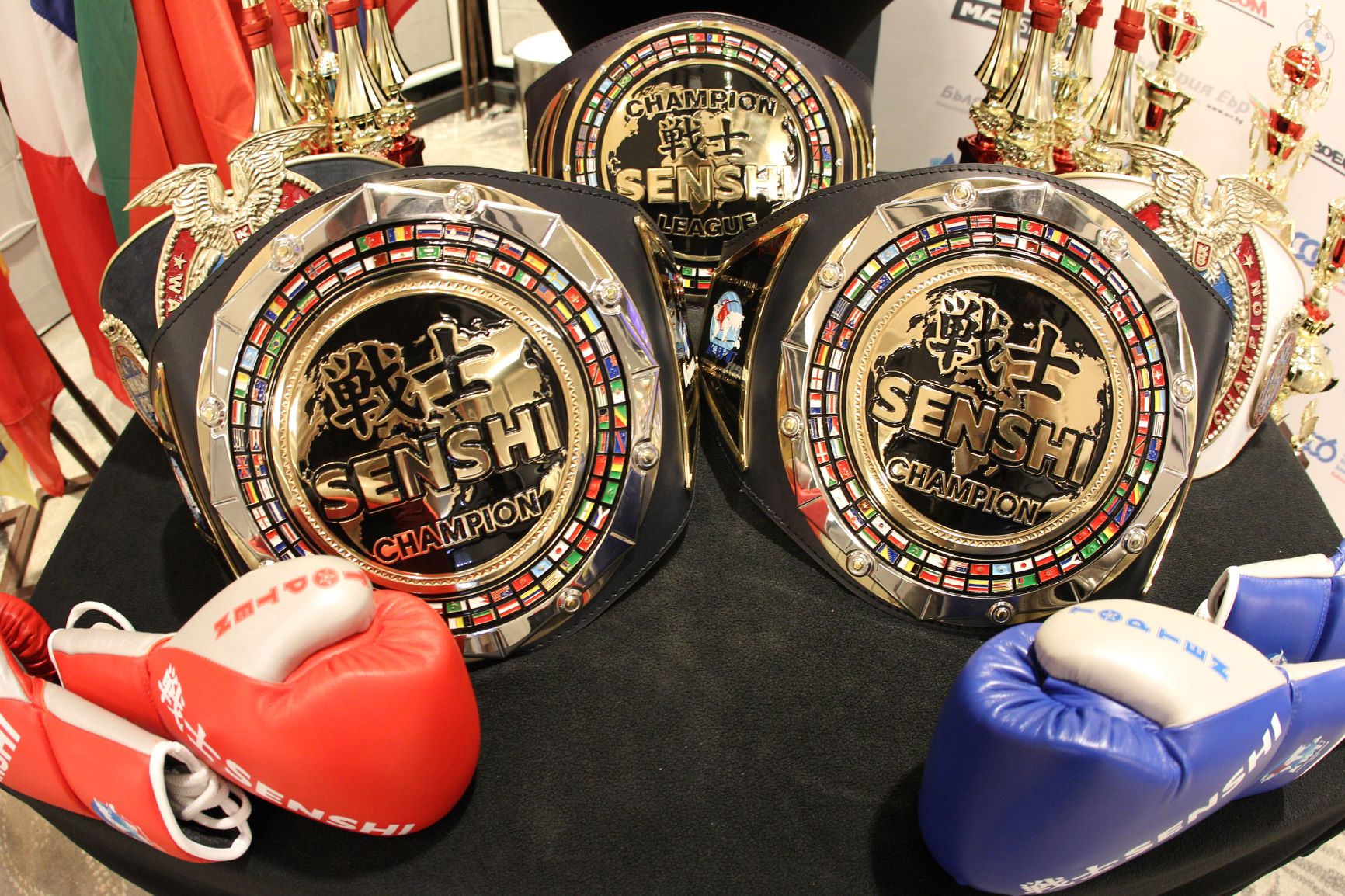 The 7th edition of SENSHI has 11 glorious battles on its card. 5 of them will be for a WAKO Pro belt and 22 toop fighters from 12 countries will enter the ring on February 27th at “Marinela” hotel in Sofia, Bulgaria.

All competitors are in top shape for the event, which makes predicting the outcome of the battles very hard.

SENSHI 7 will be held behind closed doors in compliance with the precautions of preventing the spreading of COVID-19.

Here is the fight card:

The expectations are for a very attractive fight because of the more freely rules, allowing throws, clinch fighting and more.

Doychev has the upperhand of fighting at home, but Nasibulin is a proven champion and these are preconditions for a very equal fight. The second bout at SENSHI 7 offers a hard fight in the heavyweight division. Galabarov has magnificent skills in kyokushin karate and will rely heavily on them to break down the Romanian’s resistance by the free rules. The Frenchman will try to get back on winning ways after losing to Merey Suyunov at the previous edition of SENSHI. He has already fought by these rules and will be more careful about their specific ways. Doychev is a proven champion and is a favourite for the fight, at least on paper. Ishakhneli is a well known name after winning against the Japanese Fuji at SENSHI 5. The Russian is a kyokushin world champion and once again will rely on his precise technic against Krnjic, who can’t allow himself to lose. The Russian is one of the most popular names in Muay thai in recent years. Stars of his caliber rarely come to Bulgaria for professional fighting events. It would be interesting if he will use his great experience in his SENSHI debut or Hlevka will be able to surprise him. The lowkick king has been sublime in every one of his previous fights in the organization. Chekhonin’s fights often finish in a blink of an eye and the Russian is one of the most famous names around. Dira is a harder competitor than his previous ones and this time the Russian will have to give it his all in order to continue his knockout streak. Stoykov has already made a name for himself at SENSHI, despite his young age. His experience in previous shows will give him the upperhand in the fight. Petar is also the author of one of the most spectacular knockouts in the organization and holds high expectations in every appearance. Yorgov feels at home at SENSHI’s arena. The kyokushin specialist is the favourite for winning the fight, but surprises are often seen at this level and no one can be sure to succeed until the fery end. One of the most equal fights on the card. Both fighters alway play it aggressively and attractively which gives the fans hope for a spectacular bout and SENSHI.

The winner will take home with him the European professional title, which gives even more motivation. The captain of the Bulgarian national kickboxing team is one of the most notable participants in the organization. Every one of his fights turns into a kickboxing lesson. This time the opponent is more serious – multiple champion Mijajlovic and the winner will be unknown until the very end of the fight. The main event presents the German martial arts superstar Sergej Braun. The fight is for the world title and the Serbian Menkovic is ready for surprises. The fight will be held under the K-1 kickboxing rules.