Anthony Yarde is back with a win 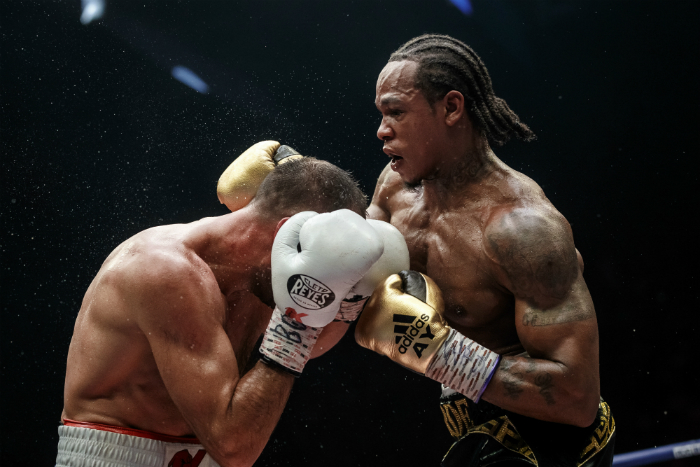 The duo met each other in light-heavyweight ten-rounder at York Hall, in East London.

“I’m ready whenever,” Yarde said when asked about an Arthur fight. “We’re hearing about a second wave. “I’m just staying in the gym, staying ready.”

It was Yarde’s second win since losing to Sergey Kovalev for the WBO light-heavyweight title in Russia last summer.

But his first since the death of his father and grandmother from COVID-19.

“As everyone knows, I have been through a lot,” Yarde said. “I am not an emotional person, but this win in particular meant a lot.”

“It’s all about experience. Everyone knows I had only 12 amateur fight, this was my 20th professional fight but I’m very inexperienced, I’ve knocked out a lot of my opponents.”

“Everyone knows I’ve got a lot more to give, when I want to open up I can, but that’s not what it is about, it is about earning in the ring., landing the critical shots, working the jab.”

Yarde took his time to find his way, Spelman outworking him in the first round and Yarde happy to try to counter with the right hand in the second and third rounds.

The fourth was more of the same, Spelman coming forward and pressuring Yarde, but after Yarde’s gumshield fell out midway through the fifth, Yarde upped the pace, whipping in a series of body shots and some clubbing punches round the side of the guard.

Spelman began the sixth round well, but as Yarde stepped in again behind a couple of body punches, he began landing some heavy punches , catching Spelman with a string of hard right hands, the final one dropping Spelman to his knees.

Spelman was up at six, but referee Michael Alexander stopped it, much to Spelman’s annoyance. The official time was 2:46.