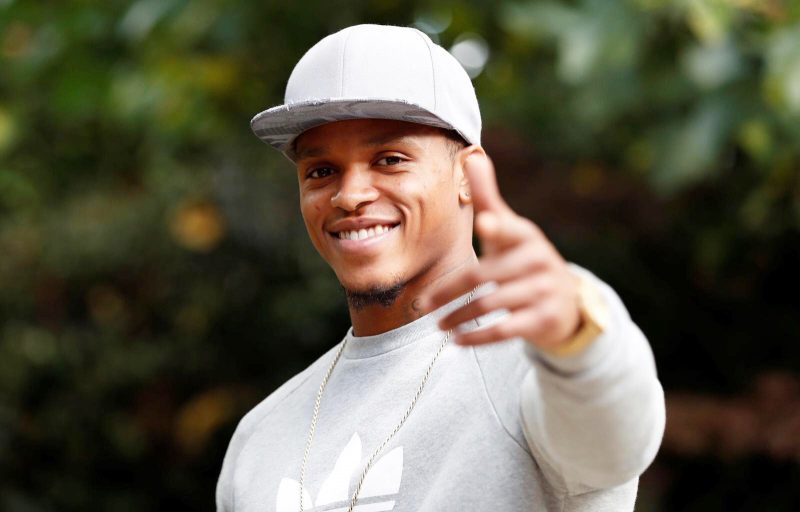 Even though he didn’t participate in the show last December, Anthony Yarde insists his trip to Los Angeles was a massive inspiration for him.
The 27-year-old Brit was supposed to fight on the undercard of Deontay Wilder and Tyson Fury on 1st of December, but at the last moment, his opponent was blocked by the local commission.
Therefore ‘The Beast’ had to be sidelined from the show in Staples Center, but he’s far from the conclusion that he was wasting his time.

The undefeated Englishman hasn’t fought since October, but his next fight is scheduled for 23rd of February when he’ll be facing the American Travis Reeves.

“Tyson Fury and Deontay Wilder gave good accounts of themselves and the fight lived up to the hype and expectation.

“You saw Tyson on his back and how he got up from those shots in the 12th showed his will, his spirit and his mentality. All round it was a fantastic event.”

Yarde recognizes that the first-row seat he was in made him visualize himself being in the main event of such a worldwide event.

“All the time, even when I used to go to Floyd’s Mayweather’s fights I had it in my head, even when I watch big fights on TV. Sometimes I am not even looking at the fight, I am looking at the crowd behind, thinking this is the kind of atmosphere and occasion I want to be involved in or part of.

“These things will always be an inspiration and motivation”, said Yarde.