Artem Pashporin: I think SENSHI has a great future 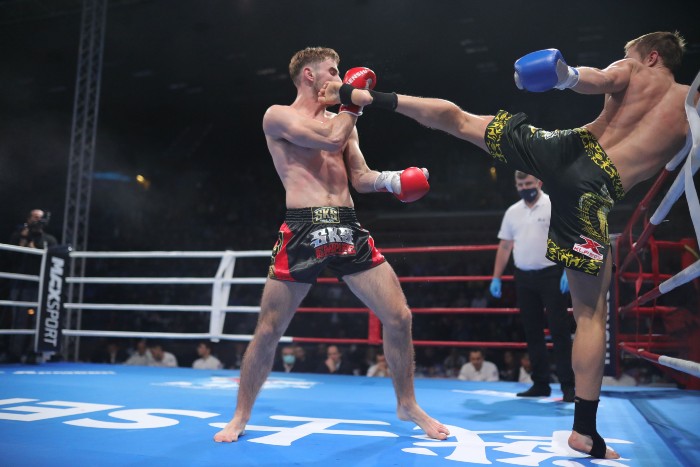 SENSHI superstar Artem Pashporin is ready for his bout against Alessio Malatesta on February 26 in Varna, Bulgaria.

He defeated Vladislav Vlasenko from Ryazan in the main event of the tournament Triple Strike competition in the end of January, but the short time for recovery isn’t going to be a problem for Artem.

Pashporin spoke for the Instagram channel “kickboxingtv”, ahead his clash at SENSHI 11.

Less than a month from your fight for the GPRO title and you have another match. Did you manage to recover, heal the damage?

Hey! This time the break between the fights turned out to be very short, only a month, but I knew this, and we built the training process in such a way that we would be in good shape on January 27, and go out in full combat readiness on February 26. The GPRO fight went according to my scenario, I didn’t get serious injuries, I didn’t crash much, now I have fully recovered and I’m reaching the peak of my form for a new fight.

It’s not your first time performing in SENSHI. What can you say about the organization? Are there any shortcomings?

This will be my 5th SENSHI fight. I really like the organization of the tournament, everything goes well and on time. Upon arrival, they give a schedule, and you immediately know what events will be at what time – this is very convenient. I can’t name any shortcomings in the organization, I know that the organizers have big plans for the future. I just want to wish them good luck, I think SENSHI has a great future with such a competent approach. 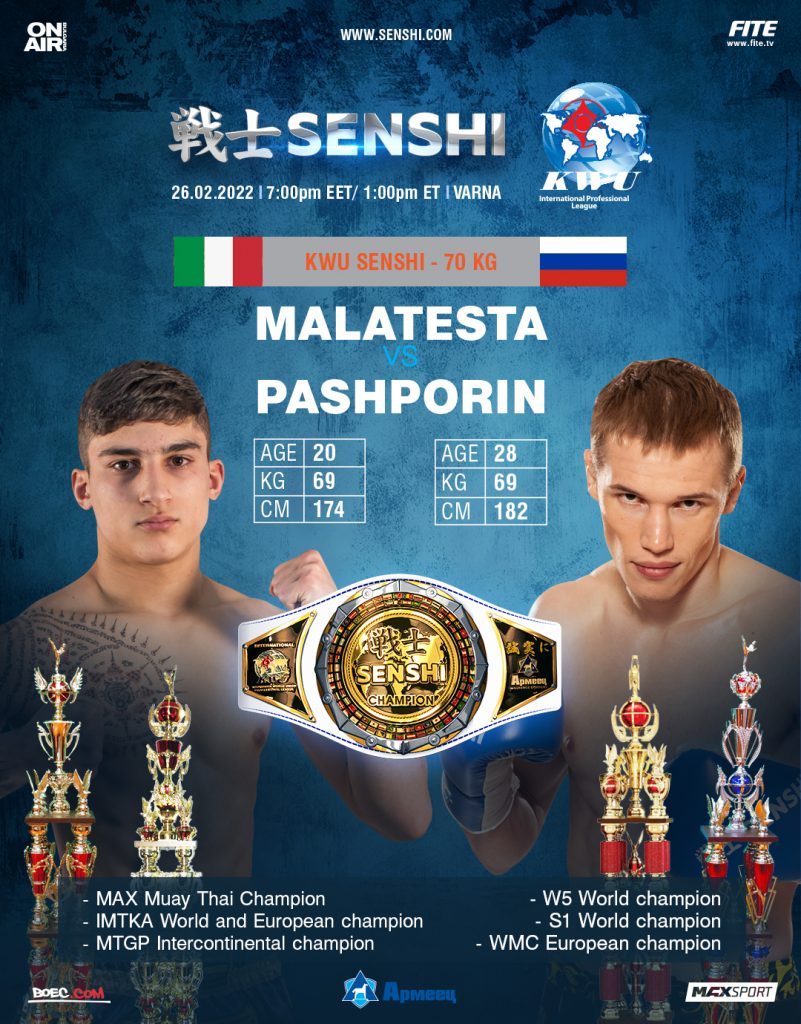 How did you get in the SENSHI League? Do you have a contract for several fights or for each fight separately?

In 2020, I took part in the KWU International Camp in Bulgaria. As part of these camps, I held a Master class and several training sessions for the Bulgarian kickboxing team. There I met the organizers of the SENSHI. These gatherings are held several times a year and at the end there is a SENSHI tournament, then I saw the the professional fight night for the first time, I liked the organization. I was offered to participate in the next gala evening. I liked the conditions, and so I contacted SENSHI. For every fight we conclude a new contract.

Do you know something about your opponent? What skills of his would make you uncomfortable? Will you try to get ahead?

Yes, of course I watched the fights of my opponent on February 26th. With the coach and sparring partners, we made developments and made a plan for the bout. He works in the classic Thai manner, left-handed, he fights until the last second. I think we will have a good fight. I am preparing for the distance, but if there is an opportunity to finish with a knockout, I will do it with pleasure. 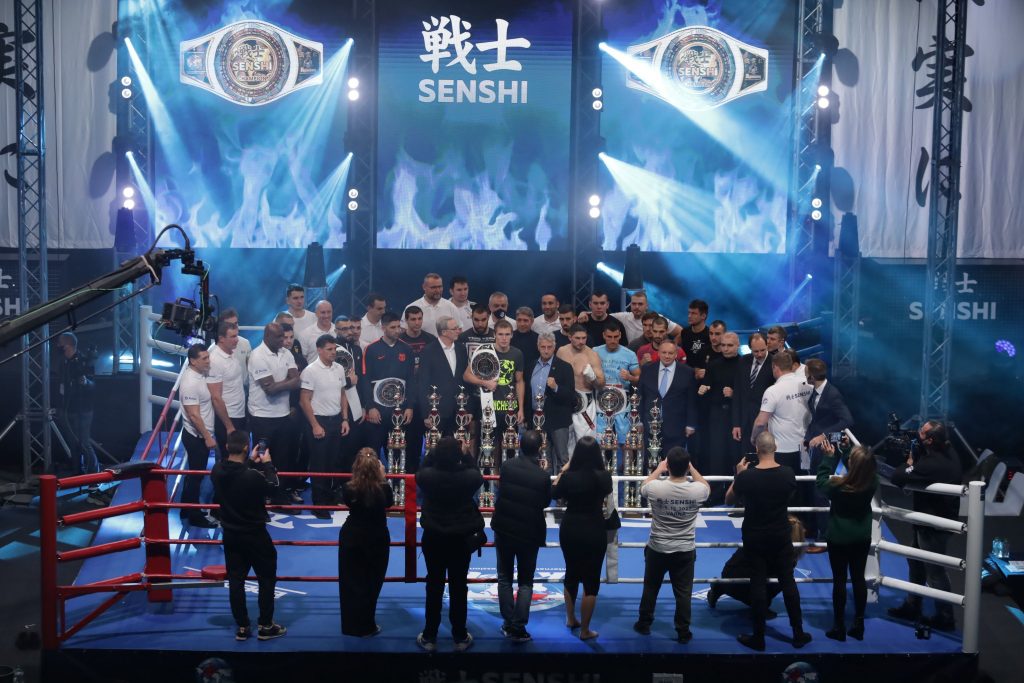 The combat show SENSHI 11 will be broadcast live on the national television Bulgaria ON AIR, MAX Sport 1, on the American television FITE, as well as online on Senshi.com, Boec.BG, Boec.com, Kwunion.com and Kyokushin Karate News. 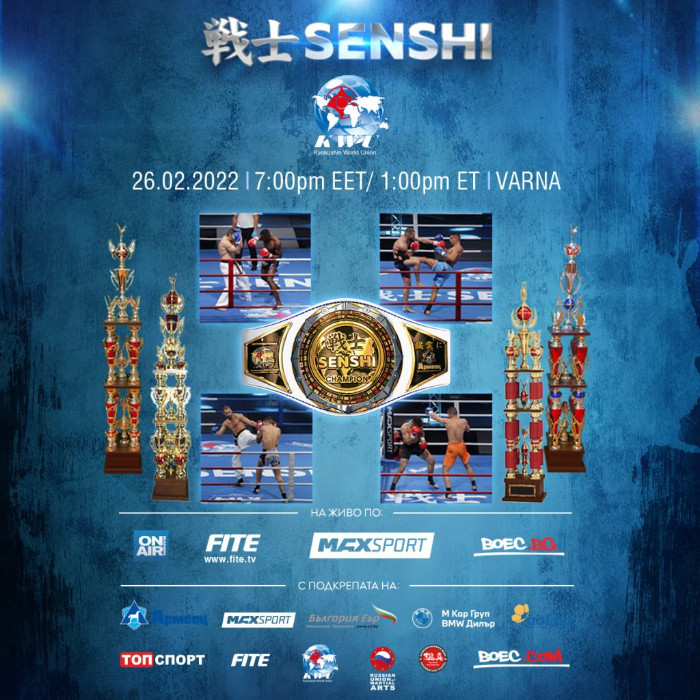