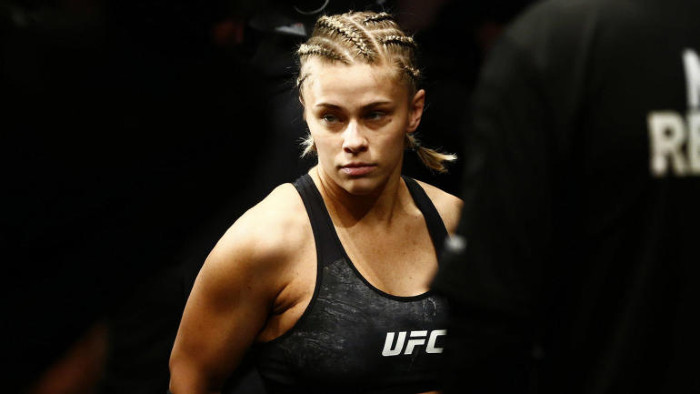 In VanZant’s anticipated debut with the promotion after moving on from the UFC in late 2020, Hart showed off superior work in the clinch and from range to take four of five rounds. She won a unanimous decision by scores of 49-46, 49-46 and 49-46 in the 125-pound contest. “This is as big as you make it. Paige VanZant was an idol to me, because she’s pretty and showed you can break the limits,” Hart said in her post-fight interview. “I was not going to let Paige VanZant outwork me. You cannot outwork me.”