Bulgaria’s best martial artists were rewarded at the “Golden Belt” 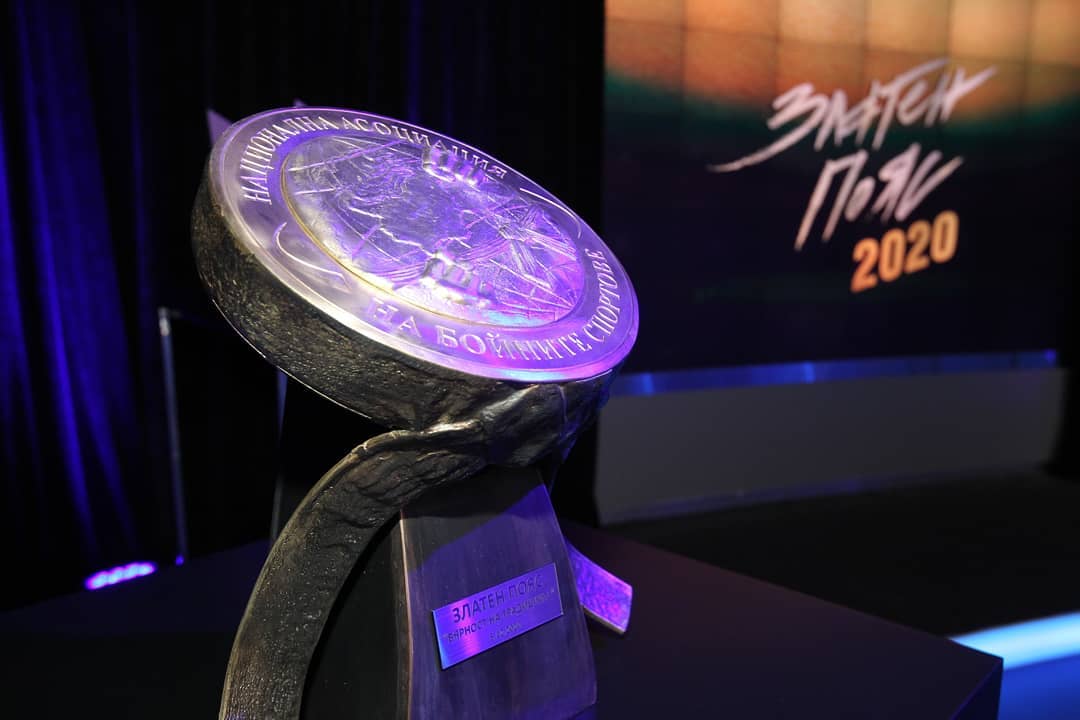 The Bulgarian National Association of Combat Sports held its third annual “Golden Belt” awards. The ceremony this year was held in a TV studio due to the coronavirus pandemic restrictions that are being imposed in Bulgaria right now.

The event was broadcasted live on Bulgaria ON AIR and on the websites www.boec.bg and www.boec.com and the Facebook page of the association. The winner in the “Best male athlete” category was the multiple medalist from International events Ivan Krastanov from the Bulgarian kickboxing and Muay Thai confederation. Krasatnov is a three-time winner from one of the five most notorious tournaments in Europe “Athens Challenge”. He is also a five-time winner from the European Cup “Karlovac” in Croatia in five different styles. The second “Golden Belt” award for “Best female athlete” was awarded to Mariya Oryashkova from the Bulgarian Sambo Federation. Oryashkova captured her sixth World Sambo Championship in November. She demolished her competition in the -80 kg category in Serbia. She is also a nine-time European Sambo champion. The “Coach of the Year” award went to Tihomir Todorov from the Bulgarian Wushu Federation who trained and guided the 2020 European Wushu champion, Nikola Dimitrov. The “Allegiance to traditions” award was given to Shihan Asen Asenov from the Bulgarian Karate Kyokushin Federation. Shihan Asenov is known for being the first Bulgarian karateka that has won a gold medal from a European Kyokushin championship. He’s a sixth dan black belt and a member of the board of directors of the BKKF. He trained in freestyle wrestling, judo and kickboxing before switching to Kyokushin. Multiple European and World champions are trained by him – Stiliyan Petrov, Petar Martinov, Danaila Cherneva, Daniela Dineva, Anelia Asenova and etc. In parallel with the grand prizes that were awarded, each of the 12 associations that is a member of the BNACS gave out its individual awards to the most deserved fighters and coaches of 2020. Bulgaria’s number one website for martial arts and combat sports – Boec.BG was handed over to one of the best MMA fighters – ACA’s Nikola Dipchikov. Bulgaria’s National Association of Combat Sports is the only martial arts organization that is being accredited by the Ministry of Youth and Sports. It was established back in 2015. 476 clubs and over 40 000 athletes from Bulgaria are participating in the Association. Kickboxing and Muay Thai, Karate Kyokushin, Taekwondo ITF, Jiu-Jitsu, Sambo, Kendo, Kudo, Wushu, Karate Shotokan, Sumo, Aikido, and Arm Wrestling headquarters are all part of the association.