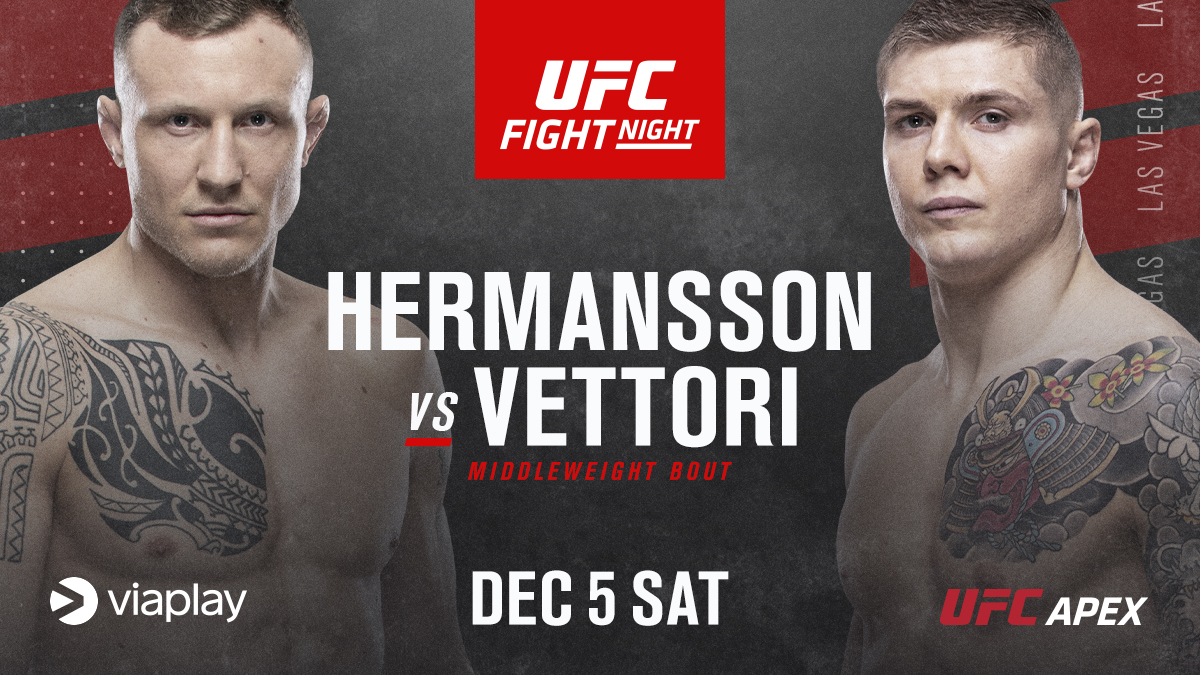 Marvin Vettori stepped into a short-notice main event, that turned to be the biggest win of his career.

The rising middleweight replaced Kevin Holland on about a week’s notice against Jack Hermansson at UFC on ESPN 19 at the UFC Apex in Las Vegas.

The bout unfolded as a brutal slugfest, with both guys throwing at a high volume and giving as good as they got.

Vettori landed more frequently and in a more pinpoint manner over the course of 25 minutes, and that was enough to earn him a unanimous decision.

Welcome to the Top 5️⃣!

🇮🇹 @MarvinVettori is the face of Italian MMA. #UFCVegas16 pic.twitter.com/2agixOR6F2

“I feel like I could do much better but man this guy was tough. I thought I would finish him but he came back. Today, I was stronger, man.”

Hermansson has dropped two of his past three.