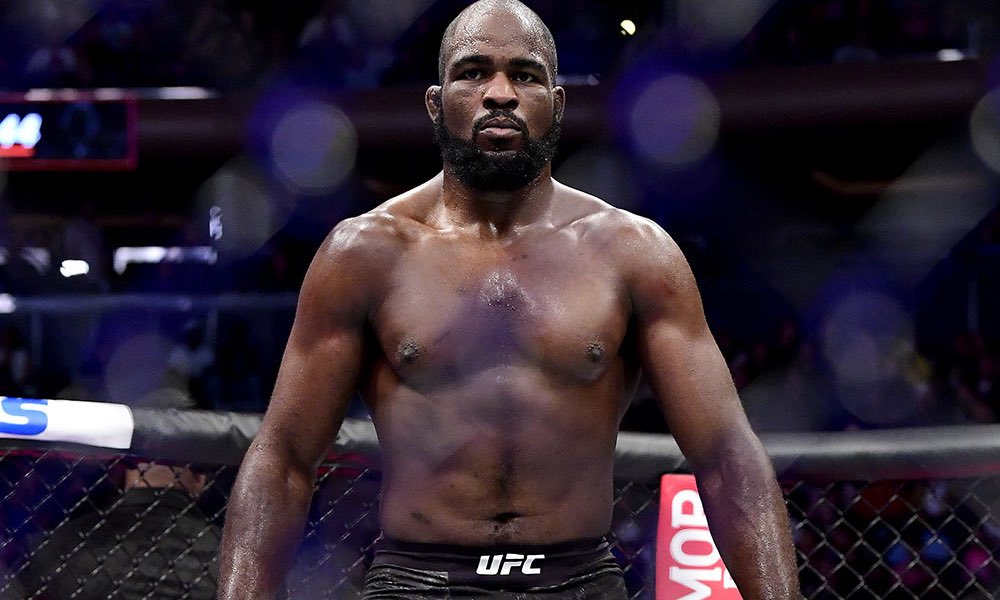 The 30-year-old credits a recent health scare and the advice he got from former champion Daniel Cormier.

The American had two more fights left on his UFC contract, but the company granted his wish to leave the organization, and soon after that he signed with Scott Coker.

Speaking to ESPN, Anderson revealed he had collapsed in a friend’s driveway and subsequently underwent multiple procedures to correct a heart condition that threatened his fight career.

“I literally came out of the last procedure, rolled into my waiting room and turned my phone on, and had a contract from the UFC for a fight,” Anderson said. “I agreed to the fight, but then my opponent got hurt and they were doing the same thing they did in the past, offering me fights that didn’t make sense for the money I was making.

“I used to say I don’t care about the money, that I’m fighting to be the best and I don’t need the money,” Anderson said. “After hanging out with DC, he broke something to me. He said, ‘You know how you say you don’t fight for money? When was the last time you got in a street fight? You don’t fight for free. You fight to pay for your family.’

“I said, ‘Let’s see if we can get a little more money for the fight.’ And the UFC wouldn’t budge. I asked for my release, and they said, ‘All right, we’ll release him,’ in 20 seconds. I’ve got no anger toward the UFC, but this is how I know my worth to them.”

Anderson is very happy to have signed a lucrative deal with Bellator and says he is willing to fight whoever they put in front of him because the money he is earning is so good.

“If it’s the Bader-Nemkov winner, I’m with that. If it’s Phil Davis-Lyoto Machida, I’m with it,” Anderson said. “I’m at the point now, they’re paying me to fight. This kind of money, it’s hard to say no to whoever they offer, whereas before, it was a calculated risk. The risk they wanted me to take wasn’t worth what was in my contract. Now, this is what they’re paying me for, to go out and fight.”