Craig Jones to have inter-gender match with Gabi Garcia, says he’ll retire if he loses 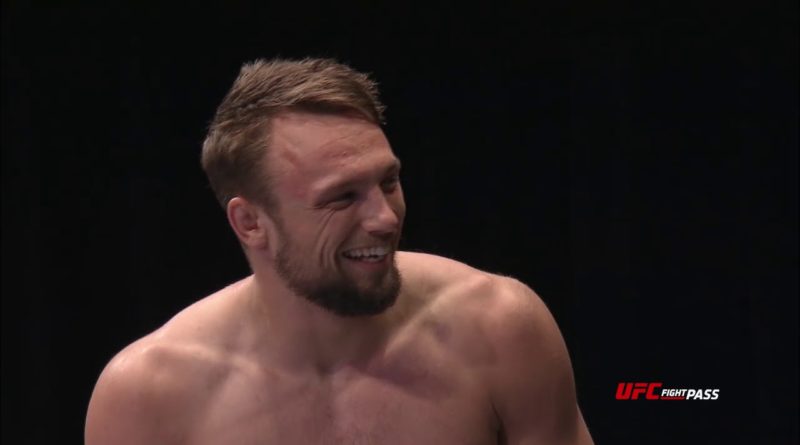 BJJ star Craig Jones announced that he is set to have an inter-gender grappling match with nine-time world champion Gabi Garcia.

Jones, who is one of the best grapplers in the world today, stated that since the typical organizers of BJJ events “wouldn’t touch” this man vs woman bout, they’ve decided to just stream it on their own.

“Just no time limit, sub only,” Jones announced on social media. “Obviously, a lot of people think it’s a joke, but just because of the interest we thought why not? We jump in. FloGrappling wouldn’t touch it but we’ll stream it free.”

Jones also posted a “tale of the tape” meme to announce the match, and it’s filled with wildly inaccurate details to make it seem like he’d be the underdog.

“It’s official. Sunday, my mat, against Craig Jones. It’s real. It’s not a joke,” Garcia said on Instragram, confirming that the match will happen in her gym.

Garcia is a nine-time IBJJF world champion and four-time ADCC gold medalist. While talented in her own right, the 6-foot-2, 235 lb woman is known for being significantly bigger than all of her female opponents. She has also gone undefeated in her seven MMA bouts in Asia.

The 37-year-old did recently suffered her first professional grappling defeat in years, dropping a decision to Nathiely de Jesus, who normally competes at around 164 lbs.

Garcia also won’t have her usual strength advantage in this upcoming bout against Jones, who a no-gi world champion that has dominated the pro-grappling circuit at 205 lbs and above. Jones is supremely confident in winning the match, he’s even willing to put his career on the line.

“I’m flying into LA to fight Gabi Garcia. We’ll do a no time limit match in her gym and we’ll stream that free,” Craig Jones said on Instagram. “100-percent (it’s happening). Hopefully (it goes) well for me. Otherwise, if I lose, I’ll retire. If I lose to Gabi, I’ll retire.”