Dana White: UFC to return May 9 with a lot of title fights 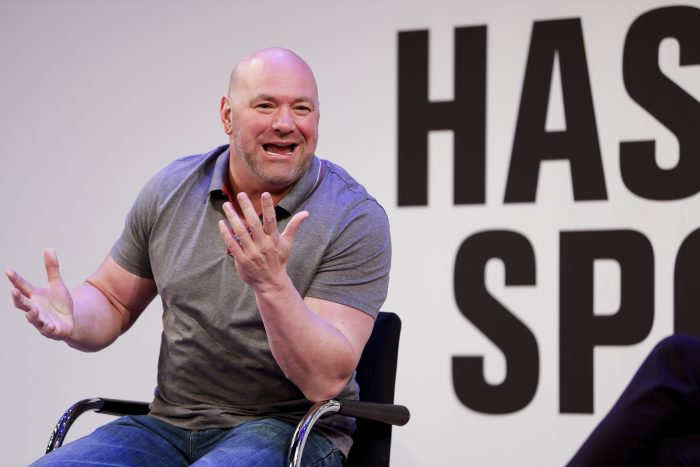 The UFC may be back soon. Dana White was forced to cancel UFC 249, and postponed all subsequent events indefinitely due to restrictions caused by the ongoing coronavirus pandemic.

However, the promotion is now eying a May 9 return.

MMA Junkie confirmed the UFC’s considered plans with a person with knowledge of the situation, and MMA Fighting was the first to report the plans. Upon announcing the cancellation and postponements, White promised the UFC would be the first sporting organization to return to normalcy.

According to ESPN, the proposed May 9 event includes the following lineup: