Darren Till vs. Marvin Vettori main card moves to ABC on April 10 with earlier start time 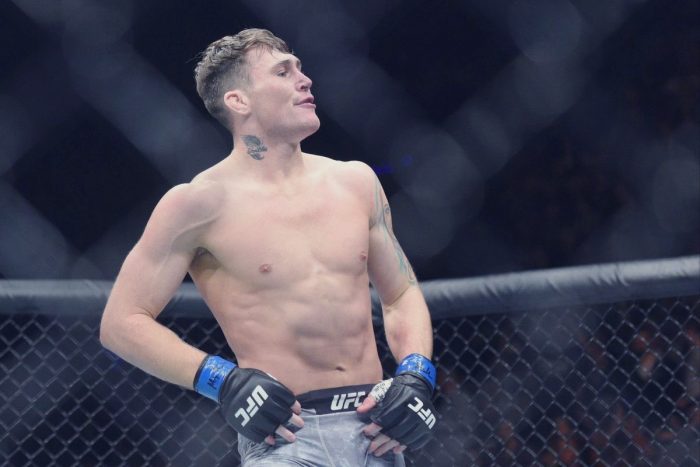 The upcoming card featuring Darren Till against Marvin Vettori in the main event will now be the second card to air on ABC network on Saturday, April 10.

The promotion announced the news on Thursday. The event marks a return to network TV after a January event headlined by Max Holloway vs. Calvin Kattar was the first-ever UFC show to air on ABC.

Till vs. Vettori meet in a pivotal middleweight matchup with the winner potentially in position to challenge reigning champion Israel Adesanya. The main card will be simulcast on ABC and ESPN+ with a 3 p.m. ET/12 p.m. PT start time. The preliminary card kicks off at 12 p.m. ET/9 a.m. PT on ESPN and ESPN+.

The Holloway vs. Kattar event on ABC also aired in the afternoon and averaged 1.22 million viewers. It was the first combat sports event on ABC since 2000.

The co-main event for the card will feature rising featherweight starts Sodiq Yusuff and Arnold Allen in fight where both athletes are attempting to get the attention of the top-10 fighters in that division.

Grappling sensation Mackenzie Dern will also return to action on the card against Nina Ansaroff, who will be making her first appearance in the UFC since 2019 when she took time off to have a child with her wife, two-division champion Amanda Nunes.

The full main card and preliminary card with bout order will be announced in the coming days. Here’s the full card as it stands now: