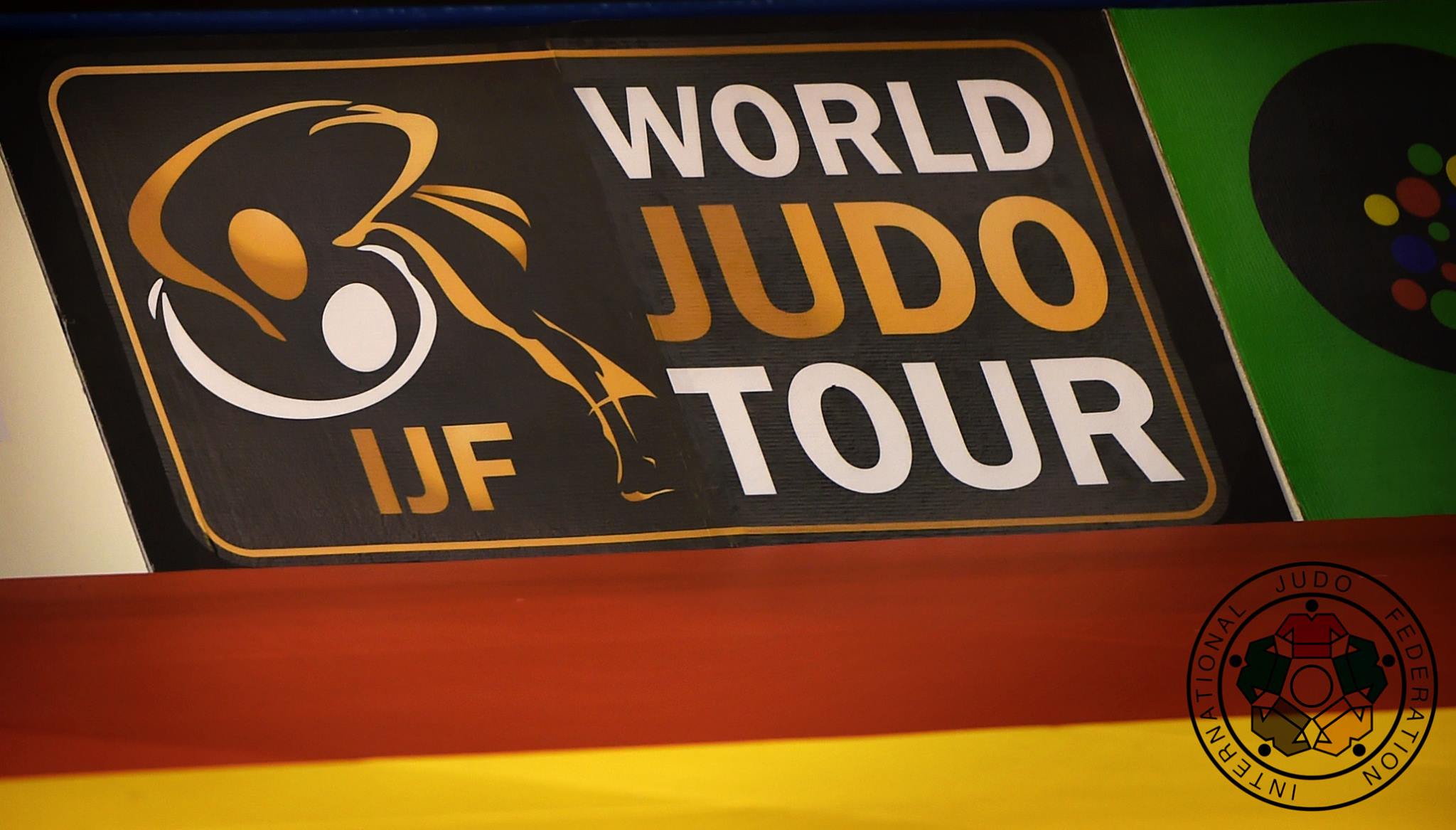 Judo enthusiasts in France can rejoice. Eurosport is becoming the official broadcaster of the World Judo Tour on French territory, with the next four Grand Slams and the World Championships, which will take place in Budapest in June.

urosport, the official broadcaster for the Olympic Games Tokyo 2020, Beijing 2022 and Paris 2024, will follow the course of all the greatest judoka on the planet until Tokyo 2020 and will offer the French public the opportunity to follow their national stars, including Teddy Riner and Clarisse Agbegnenou.

Thanks to this agreement, Eurosport is launching the countdown to the Tokyo 2020 Olympic Games and is offering the French public the opportunity to continue to be passionate about the prestigious Olympic event.

Find judo on Eurosport on the occasion of:

For its first event Eurosport will therefore be present in Tel Aviv for the opening Grand Slam of the season. The final block will be broadcast each day from 4pm. 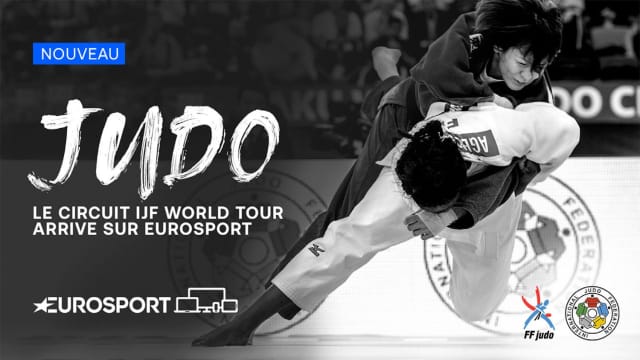 On this occasion the French delegation, which will have twelve athletes competing, will be in the spotlight.