Fabio Basile: Now is the time to be courageous 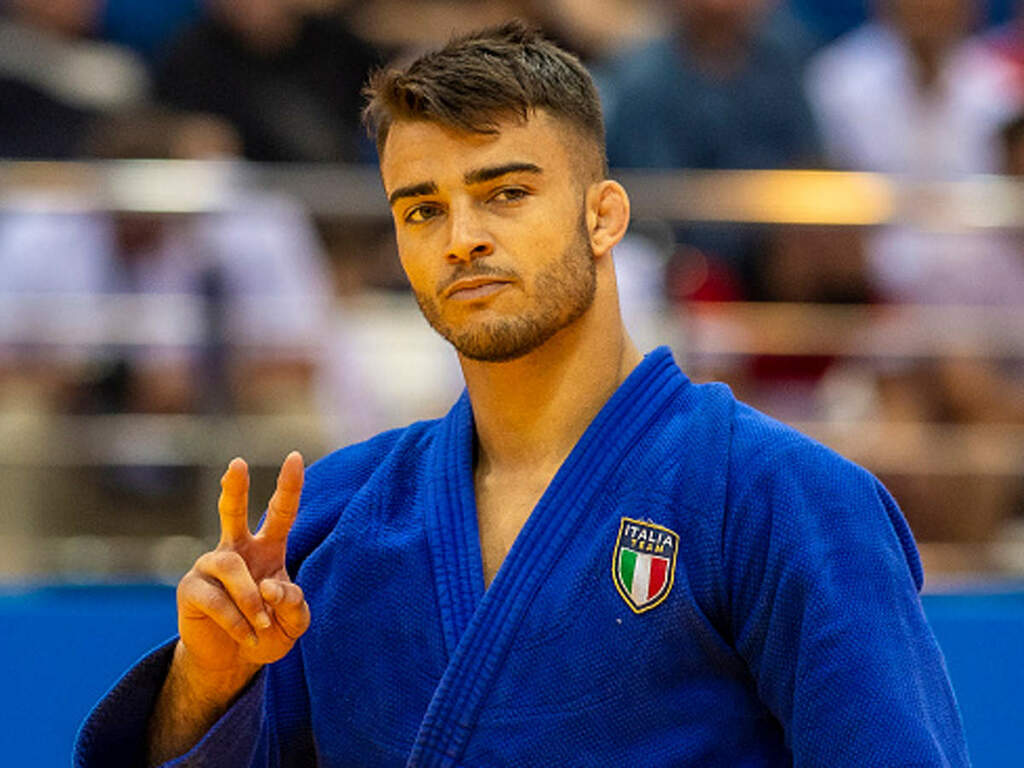 Patience is a key element of judo and for Olympic champion Fabio Basile it is a virtue which has served him well over the last few weeks in Europe’s longest lockdown. Until a few weeks ago, Basile was confident about his preparations for the Olympic Games in Tokyo. He won the gold medal U66kg four years ago in Rio de Janeiro.

Yet the COVID-19 pandemic, which led Italy to enter an eight-week lockdown and caused the Tokyo Games to be postponed for one year, forced Fabio Basile to put his preparations on hold and he was only able to resume intense training sessions this week.

“I learned about the postponement of the Olympics here at the Olympic centre,” he told Reuters during a training session. “I remember it as if it was today.

“I cannot say that it was nice news to hear, because I was in very good shape; I had just a won a Grand Prix in Tel Aviv. I could feel that I was starting to build up the same kind of energy that I felt before the last Olympics, but now I think it’s better this way.

“The health of the world’s population is more important – the Olympics can wait.

Italy is still far from normality. At the Olympic centre near Rome, where Basile was training, there would normally be around 100 athletes practicing judo, karate, and wrestling. On Tuesday, Basile was the only one.

“I obviously thought about it and I hoped until the last moment that the Olympic Games would not be postponed. But again, this is not an easy situation,” he said.

“There have been deaths and this is not a game. We all need patience, and judo teaches that as well, patience. Calm is the virtue of the strong.”

Judo also taught him how to confront his fears, he said.

“The first thing that judo taught me when I was a child, I was about six or seven-years-old, was precisely: how to face my fears,” he said.

“Fear is a feeling that prevents us humans from doing many things that we would like to do. It paralyzes us, it imprisons us. Now is a time to be courageous. We must go forward and be positive — that’s it.”