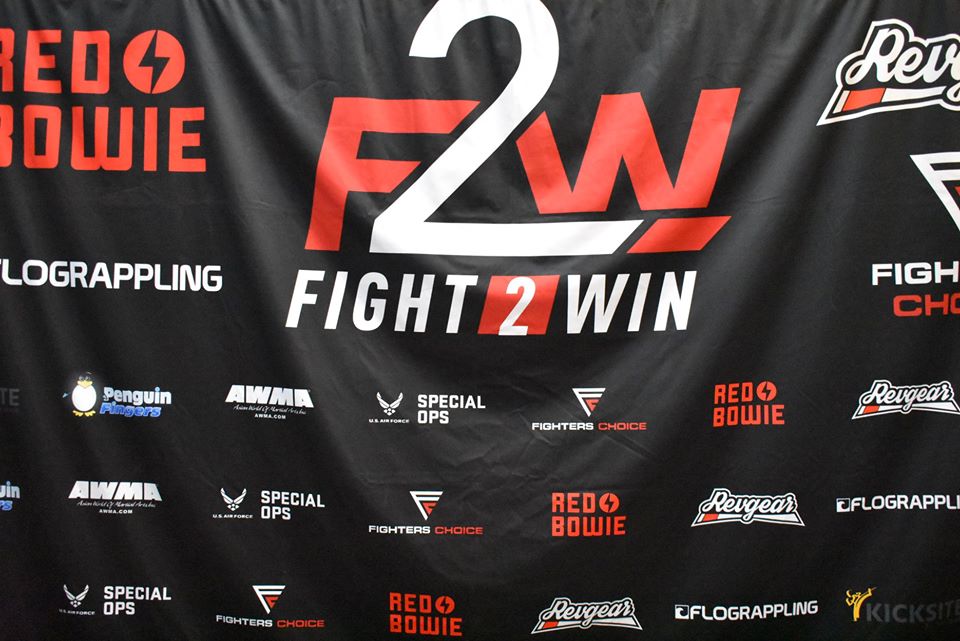 The Fight 2 Win 158 event was headlined by a female clash between two of the very best in the business.

Guedes was by far the more dominant fighter and she was declared the winner via Decision.