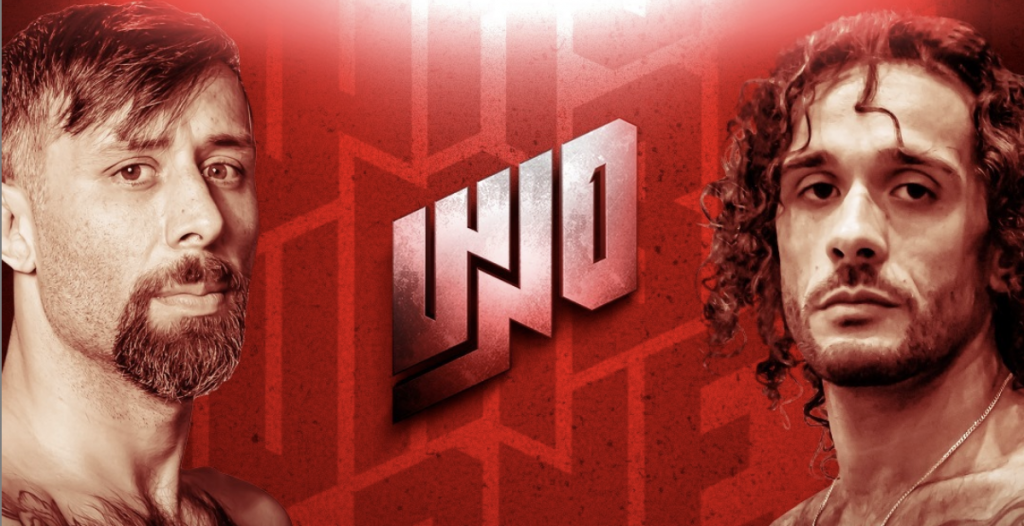 FloGrappling is continuing to reveal the matches for their upcoming Who’s Number One card, and their fourth bout is set to be a crafty, technical, and creative standoff between two of the most exciting competitors in the modern grappling scene.

10th Planet star Geo Martinez will be facing off against Junny Ocasio in a fifteen-minute no-gi match at the February event. Prior to this announcement, the most recent match FloGrappling had revealed was a rematch between Gabi Garcia and Nathiely de Jesus. Their matches will precede the co-main event between Roberto Jimenez and Nicky Ryan and the main event between Craig Jones and Ronaldo Junior.

Both competitors are WNO veterans, with Ocasio’s last appearance for the promotion resulting in a victory over Gabe Tuttle. He’s currently the F2W no-gi bantamweight champion and has proven his submission prowess on the stage with wins over names like Jose Lima and Marcelo Cohen.

This will be Martinez’s third time competing for the promotion, for which he’s currently 1-1. He got the refs’ decision over Paulo Miyao at WNO 4, but then lost via referee decision to Kennedy Maciel (who also defeated Ocasio at F2W 156) at the following WNO event.

Making this pairing even more exciting is that this will be a rematch. They first clashed at Kasai Pro 6 in 2019, where Ocasio took the win over Martinez by points. Ocasio would move on to the finals of the event, ultimately losing to Joao Miyao via points.

Martinez won’t be the only 10th Planet standout on the card — PJ Barch will also have a match, this time against Daisy Fresh phenom Andrew Wiltse.

Barch is a submission machine with a wrestling background, known for his appearances at events like EBI, Quintet, Kasai, Polaris, and Sapateiro. He and Keith Krikorian won the ninth installment of the Onnit Invitational, and he has wins over competitors like Jason Rau and William Tackett on his competitive resume.

Wiltse is a great match for Barch. After a decorated colored belt career that saw him win Worlds and No-Gi Worlds and Pans and No-Gi Pans, Wiltse was promoted to black belt at the end of December 2019. The COVID-19 pandemic meant that his black belt career has gotten off to a slow start, but he’s been making the most of it, going 2-0 at Fight 2 Win last year and taking home a narrow victory at No-Gi Pans in November. We’re bound to see some sparks fly when these two high-level grapplers face off at the end of the month.