Georgii Zantaraia: I train only judo – nothing else 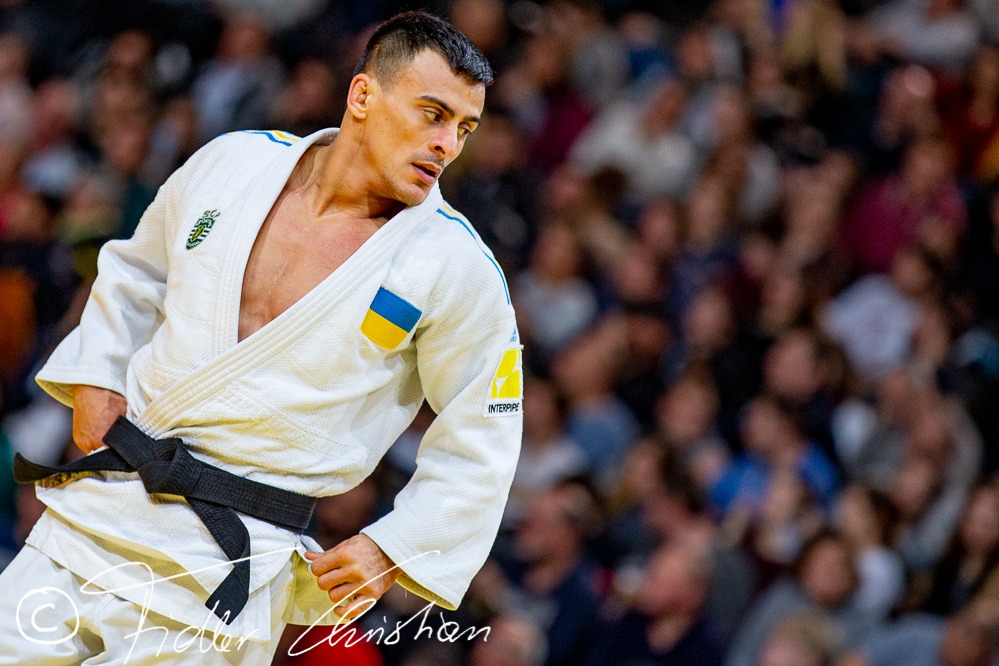 Georgii Zantaraia won the world title U60kg in 2009 in Rotterdam and is one of the most famous judoka. He won 6 World Championships medals in a row (2009-2018) and took the European title in 2011 and 2018 and he captured European Games gold in Minsk. The Ukrainian phenom won many more medals from grand competitions. Zantaraia gave special interview for the website Judo Inside.

I understand that you are ethnically Georgian. Were you born in Georgia or Ukraine?

I was born in Gali, Georgia. In 1993, when I was four years old, my family moved to Ukraine to escape the war between Georgians and Abkhazians.

How is the Covid-19 situation in Ukraine, right now?

It’s a difficult situation the world over, and Ukraine is no exception. It affects everyone. I just train at home.

Are you doing weight training?

Yes, I do weight training every day. Judo is more difficult to do because I don’t have anybody to train with except maybe my kids!

Is judo popular in Ukraine?

It’s not as popular as some other sports but under normal circumstances I do have enough training partners. But now, because of the Covid-19 situation, I have none.

In Ukraine do all the top judo athletes train together in a national training centre?

No, players train at their own dojos.

Your throws are very unique and dynamic — for example, your hugging kosoto-gake is very special. Many people assume you have done other forms of combat sports like wrestling or Sambo. Do you train in other wrestling styles?

Many people think that but I train only judo. Nothing else. If my judo is a little bit different it’s because I spend a lot of time training and I like to improvise. Like everyone else I learned all the basic techniques but along the way I invented some new ways of doing them.

You have recently shown some strong newaza in competition. Have you been focusing more on newaza lately?

I wouldn’t say I have been focusing on newaza. I’ve just been training hard in both tachi-waza and newaza. When I have the chance to win in newaza, I will take it.

You are famous for being able to flip out of throws and landing on your front. Is that something you trained for?

No, I think it’s just genetics. It’s a natural reaction that I have when people try to throw me. I’m able to do it because I train a lot. I’m doing all kinds of training and, in the process, I discover a lot of ways to throw and escape throws. Without hard training, I would not be able to do any of these things.