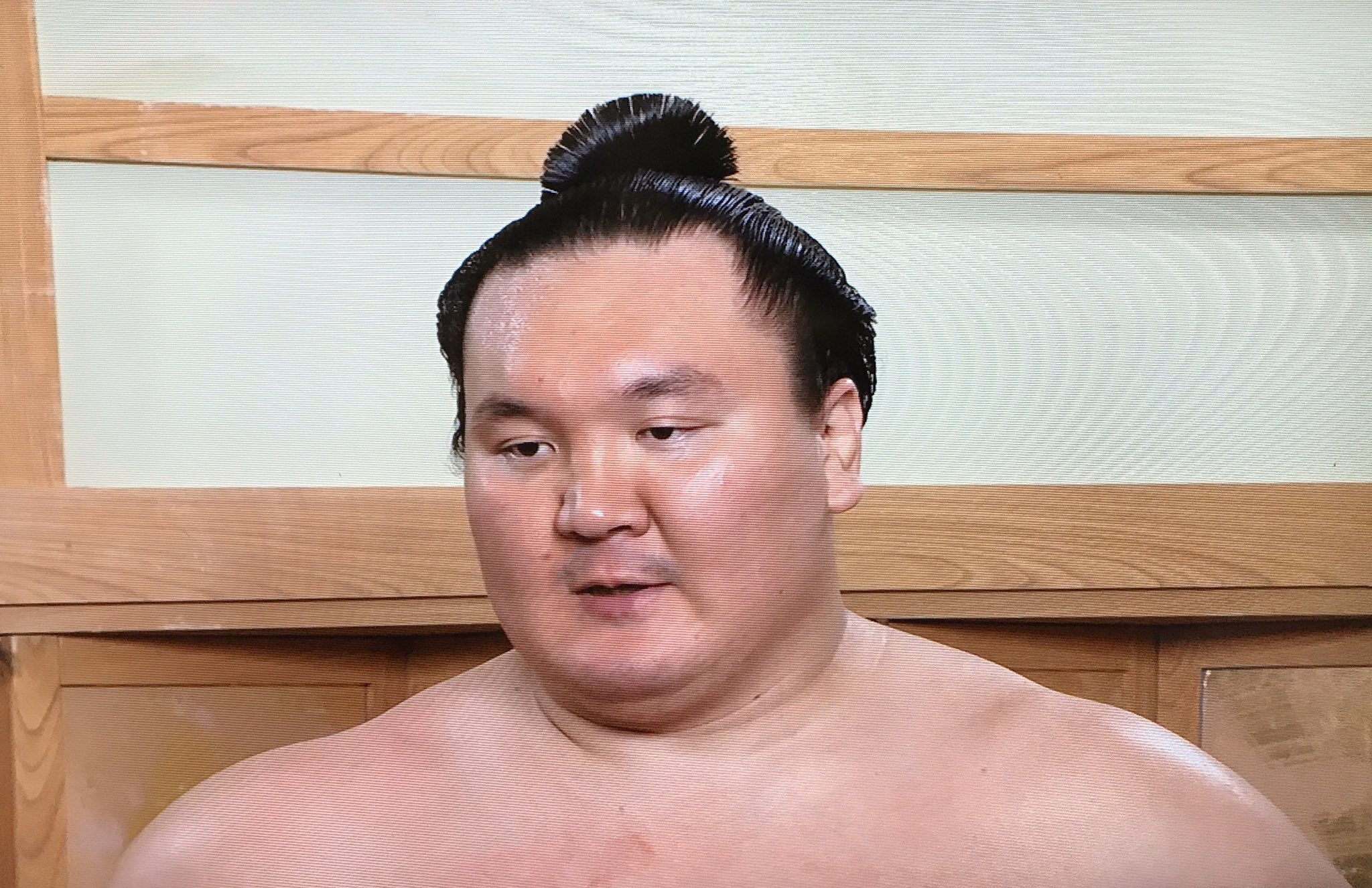 Yokozuna Hakuho scored an easy victory over No. 3 maegashira Takarafuji and remains undefeated on Friday, the sixth day of the July Grand Sumo Tournament.

Before a small crowd prohibited from shouting to prevent the spread of the novel coronavirus at the 15-day event at Tokyo’s Ryogoku Kokugikan, Hakuho rocked Takarafuji (2-4) back with his initial charge, wrapped up his arms and drove him out, reports Japan Times.

New ozeki Asanoyama had little trouble improving to 6-0 by thwarting No. 2 Onosho’s advances and forcing him out. Onosho had the ozeki by the throat from the get-go, but Asanoyama swatted the maegashira’s hand away, seized a left-handed grip and took control against his winless opponent.

Sekiwake Mitakeumi had to work hard for his sixth win although it was never in doubt. The sekiwake kept komusubi Okinoumi (3-3) off his belt and shoved him backward. As he retreated, Okinoumi tried to wrench and twist the sekiwake off balance, but Mitakeumi kept his feet and took advantage of his opponent’s momentum to thrust him down.

Ozeki Takakeisho, who is coming off a losing record and needs eight wins in Tokyo to fight as an ozeki in September, suffered his second defeat. The ozeki appeared to have the early advantage against Kiribayama (2-4), but the No. 3 maegashira escaped his grasp and eventually forced him over the straw.

No. 10 Myogiryu suffered his first defeat, coming out second-best in a slapping and shoving contest with Mongolian No. 9 Tamawashi (5-1).

Twenty-year-old No. 15 Kotoshoho (5-1) squared off against 28-year-old former ozeki Terunofuji (5-1), who had beaten him the last two times they faced each other in the second-tier juryo division, and the youngster fared no better this time.

Kotoshoho got an inside grip with his right hand but could not yank the veteran down, and Terunofuji bounced back from his first loss on Thursday by forcing Kotoshoho out.

Sekiwake Shodai stayed one back of the leaders by shoving out No. 1 Endo, who lost his grip as he was about to fling his opponent from the ring. After the wrestlers spun around, Shodai recovered his balance more quickly and Endo, who was backed up against the straw, was easy pickings.