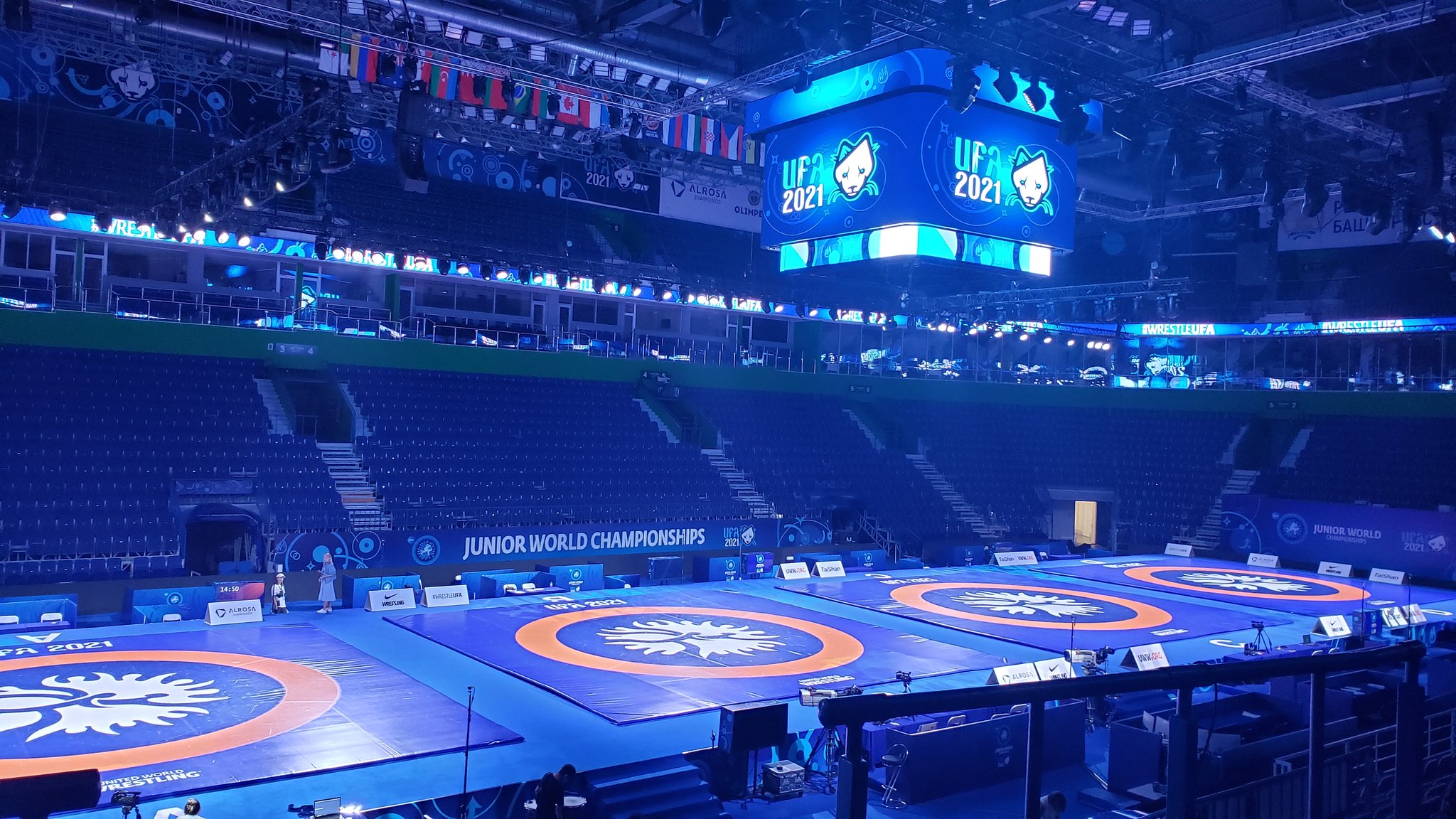 Amin MIRZAZADEH (IRI) was preparing for the Senior World Championships last month when he contracted the COVID-19 virus and had to withdraw from Iran’s Greco-Roman team.

A month after the senior team won second place in the team title race in Oslo, Iran, led by Tokyo Olympian Mirzazadeh, will look to replicate and even improve that position at the U23 World Championships which begin November 1, 2021 in Belgrade, Serbia.

Mirzazadeh finished fifth at the Tokyo Olympics after losing to Riza KAYAALP (TUR) in the bronze medal bout. Still, the former senior Asian champion at 130kg would like to win his second world title after winning the junior worlds 2019. In his only outing at the U23 level, he finished fifth at the 2017 World Championships.

However, there is no certainty for Mirzazadeh as the Russian Wrestling Federation is bringing a loaded roster to Belgrade. First, he could face Mikhail LAPTEV (RWF) who won the U23 European title in May. Laptev has been on the heels of Sergei SEMENOV (RWF) in the Greco-Roman team.

Another name that Mirzazadeh has to look out for is David OVASAPYAN (ARM). The Iranian wrestled him for the 2018 junior world gold and won that bout. But the Armenian made it to the final of the U23 Euros earlier this year.

A rematch of that final from May is well on the cards as Ovasapyan wrestled Laptev but lost 5-1. The two revenge matches will headline the weight class which goes into action on the first day of the competition along with 55kg, 63kg, 77kg and 87kg.

Both 77kg and 87kg can also see the repeat of the 2021 U23 European Championships finals at the respective weight classes. The 77kg finals opponents Sergei STEPANOV (RWF) and Per OLOFSSON (SWE) are entered into the Belgrade bracket. Stepanov defeated Olofsson 5-2 in the final. Bronze medalist from the same event Samvel GRIGORYAN (ARM) will also look to avenge his 8-3 semifinal loss to Stepanov.

But Tamas LEVAI (HUN), a certain dark horse of the weight class, will challenge everyone with his spectacular defense, along with junior world bronze medalist and Moldova’s hope Alexandrin GUTU (MDA). The Moldovan lost to Olofsson 9-0 at the U23 Euros and did not compete further due to an injury.

Three-time age-group world medalist Sajan BHANWALA (IND), who finished fifth at U23 Worlds in 2019, will also look to find a place on the podium this year. However, former junior world champion Amin KAVIYANINEJAD (IRI) will not be a pushover as he won a bronze medal at the 2021 senior Asian Championships in Almaty.

At 87kg, apart from U23 Euro champion and former junior world champion Aleksandr KOMAROV (RWF) and silver medalist Temuri TCHKUASELIDZE (GEO), Kiryl MASKEVICH (BLR) will be the biggest name to have entered the field. In Oslo, Maskevich reached the final but lost to Zurabi DATUNASHVILI (SRB) to end up with a silver. He will be looking to win the world title to add to his Individual World Cup gold that he won in Belgrade in December 2020.

Gevorg TADEVOSYAN (ARM) won a bronze at the U23 Euros after suffering a defeat at the hands of Tchkuaselidze and would like to turn around the result if the two meet again in Belgrade. 2020 senior Asian champion Sunil KUMAR (IND) would also like to win his first Worlds medal.