It`s FIGHT TIME! All you need to know about SENSHI 6 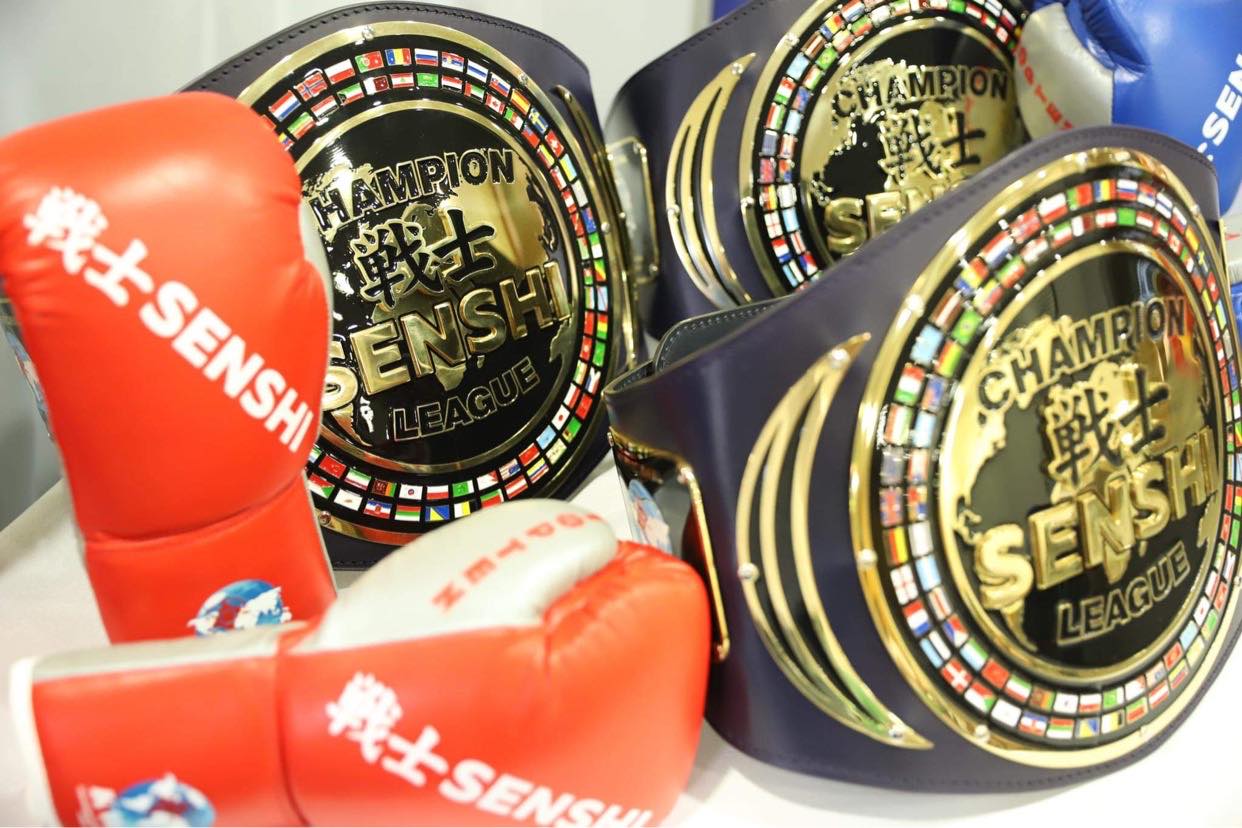 Just a couple of hours left before the beginning of the sixth edition of the fighting organization SENSHI.

Tonight (21st of August) at 8PM SENSHI 6 will take place under the bright stars of the seaside resort Kamchia. The fight arena will be outdoors as a precaution measure.

Facing each other will be fighters from Russia, Kazakhstan, England, Germany, France, Bulgaria, Romania and Serbia. The fight card consists of 10 fights, 7 of which under the special KWU SENSHI and KWU Full Contact Rules. The rest of the fights will be under K-1 rules.

Today fighters, coaches and referees gathered for the last time before fighting and they were introduced to the KWU International Professional League ruleset. KWU Full Contact KWU Senshi– elbow strikes and throws and not allowed; only one knee to the head when there’s a two-hand grip; active clinches last 5 seconds; sweeps are allowed.

Special guests for the event will be the legendary K-1 Heavyweight Champions who are also instructors at the KWU International Professional League Seminars –Ernesto Hoost, Peter Aerts, Semmy Schilt.  Тhe Chairman of KWU International Professional League and head of the National combat sports association in Bulgaria Shihan Ivo Kamenov (6th degree) and the General Secretary of KWU Aleksandr Pichkunov (5th degree will also be attending the event. Another special guest is the Czech superstar Jan Sokoup who is a European champion, a silver medalist from World Championship and winner of “All Japan” tournament.

Find out everything around the fight spectacle SENSHI on our website or the official website of the organization – senshi.com and in the social media profiles –  facebook.com/senshigala and www.instagram.com/senshi.gala.

You can watch SENSHI 6 free on Boec.COM, Boec.BG, the American online broadcaster FITE TV, or Bulgarian TV channel Max Sport, the official sponsor of the event.