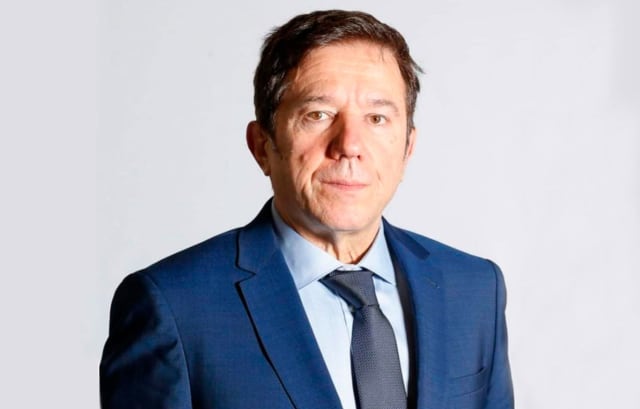 On 3rd November 2020 the Government of Japan announced the foreign recipients of the 2020 Autumn Imperial Decorations. Prof. Dr. Branislav Crnogorac, President of the Judo Federation of Bosnia and Herzegovina, is among this year’s recognised judoka.

The ‘Order of the Rising Sun, Gold and Silver Rays’ will be conferred to Prof. Dr. Crnogorac for his contributions to the promotion of judo, as a traditional Japanese culture and practice, to the citizens of Bosnia and Herzegovina and he has strived to train many young judo athletes and leaders in the sport. He was also commended for his efforts in promoting judo in Bosnia and Herzegovina through numerous international and local tournaments, many of which were founded by himself.

His activities, in turn, contributed to enhancing the friendly relations between Japan and Bosnia and Herzegovina, with  sportsmanship, inclusive competition and judo values at heart.

Mr. Motegi Toshimitsu, Minister for Foreign Affairs of Japan, said, “Please accept my sincerest congratulations on the conferment of the imperial decoration ‘The Order of the Rising Sun Gold and Silver Rays’ in recognition of your outstanding contribution to judo and my best wishes for your continued good health and happiness.”

Mr. Marius Vizer, IJF President declared, “On behalf of the International Judo Federation, I would like to congratulate you on being awarded the imperial decoration ‘Order of the Rising Sun with Golden and Silver Rays.’ It is an award which symbolises your lifetime of dedication to the service of judo and sports in your country, as well as your contribution to the development of judo in Bosnia-Herzegovina and in the world. I look forward to continuing to work with you and the Bosnia-Herzegovina Judo Federation in order to consolidate and improve the position of judo at international level, in Europe and around the globe. I wish you and the Bosnian Judo family good health.”

Born in 1952, a former athlete and coach, Branislav Crnogorac is a 9th dan judoka, who has dedicated his life to the development of sports and judo in particular and has been committed to the development of education in his country, as well as at an international level. President of the BIH national federation, he is also a member of the IJF sport commission.