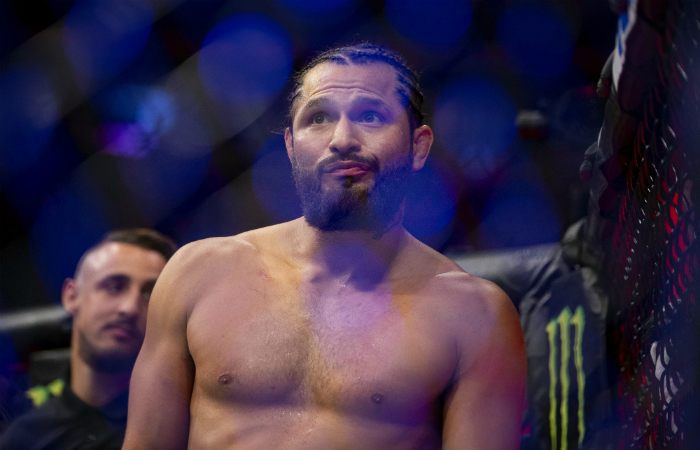 The pair took part in a rooftop press conference in New York.

They dress different. They talk different. But they're cut from the same cloth.

“Of course, there’s a million things happen in that staredown,” he said, explaining his mindset during the faceoff. “My mind processes things at such a (expletive) fast rate when it comes to those moments. The information that I do get, though, is for myself. I can’t tell you or nobody.”

The pair will fight for a newly minted “BMF” belt.

“That’s (expletive) awesome, man,” he smiled. “The Rock’s a bad mother (expletive) his damn self, so that’s a pretty cool thing, man.”

The bout was pitched as a battle between two of the biggest gangsters in the UFC.