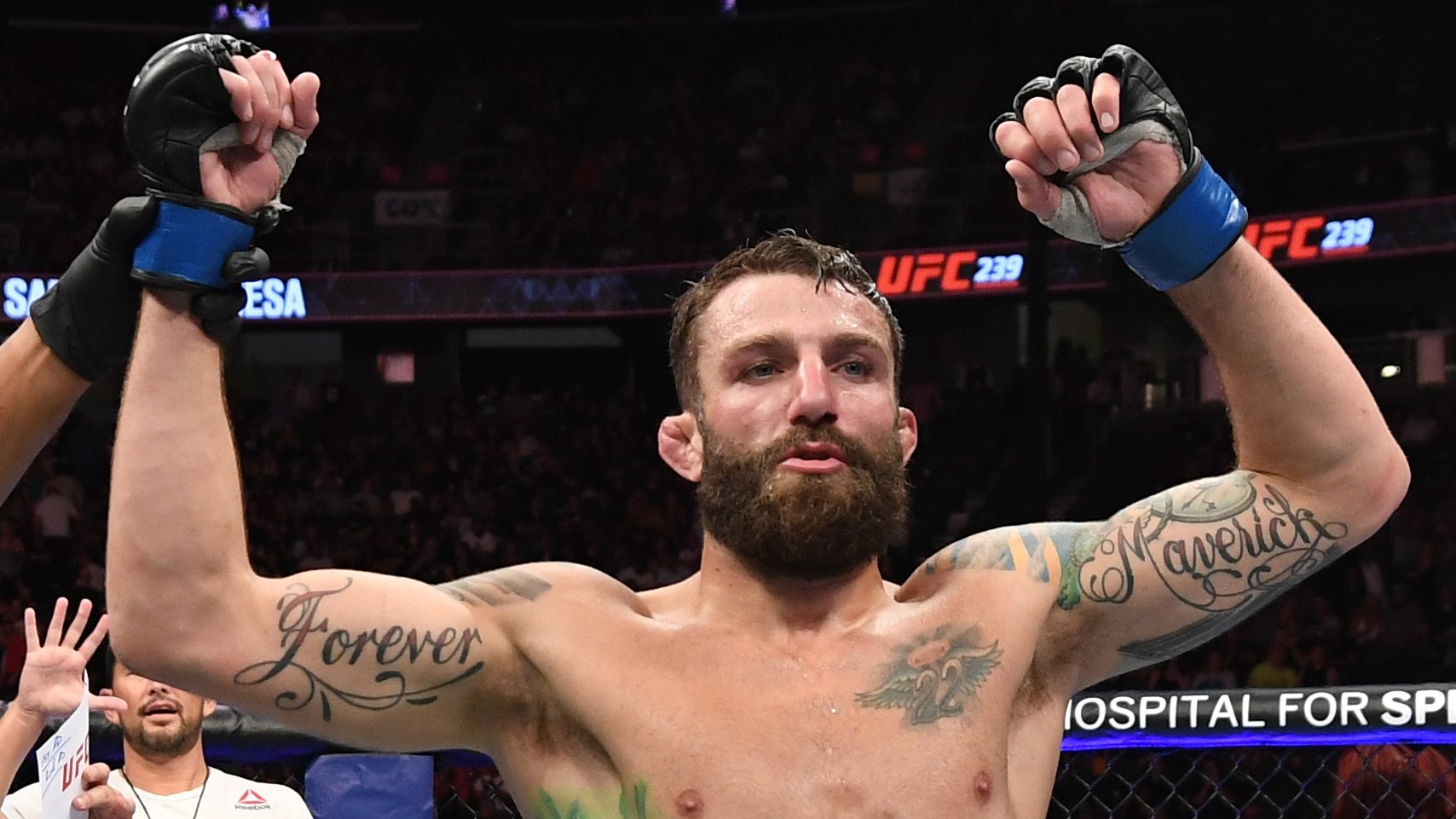 The welterweight bout was the UFC on ESPN 20 main event at Etihad Arena in Abu Dhabi.

Through the first two rounds, Chiesa’s game plan became clear: tie up Magny and take him down. He succeeded in doing so and displayed strong wrestling to control Magny on the mat.

In Round 3, Magny briefly changed the momentum by taking Chiesa down. However, shortly after Chiesa rose back to his feet and resumed his gritty pursuit of control. Round 4 was much like the first two. Chiesa resorted back to his wrestling. After he took Magny down, Chiesa maneuvered to the back before he took full mount. As the round progressed, Magny turned the momentum and attempted an inverted triangle, perhaps his biggest chance of the fight, but Chiesa escaped.

Magny came out aggressive in the final round, needing a finish to win. Chiesa evaded Magny as the clock wound down before he secured another takedown where he remained in top position for the remainder of the fight.

After the fight, Chiesa called out former UFC interim champion Colby Covington in his post-fight interview.

“The election is over!” Chiesa screamed into the camera. “Colby Covington, your schtick is done! You’re next, boy!”